Does this game even mean something? Yes, yes it does. Tomorrow, Saturday, October 26 at 1pm, our Alouettes will be taking on the Hamilton Tiger-Cats, the team that’s been dominating our division since the very beginning of the season. Although both squads most likely won’t put all their key weapons on the field all game, they could possibly want to nourish the rivalry in case we qualify for the big battle. Here are three interesting things to watch for:

On both sides, ball carriers should be highly solicited in the spirit of keeping quarterbacks and receivers healthy. Christopher Amoah, Rouge et Or alum, will most likely be taking some game reps for the first time in his Montreal uniform while Jeremiah Johnson leads the way in Will Stanback’s absence (resting). The story of the game, however, pertains to Ticats running back and ex-Alouette Tyrell Sutton. Sutty is returning to McGill Stadium for the first time since his trade to the BC Lions in 2018. Last week, against the Ottawa Redblacks, he gained 149 yards all-purpose proving he could still do his thing at – almost – 33 years old. At the end of the day, this is the perfect opportunity for our sam linebacker Patrick Levels to knock his teammate Henoc Muamba out of the 2nd spot in the league for most tackles. Henoc, who currently has 84, will be sitting this game out while Pat, who has 80, is highly motivated to get to the top. 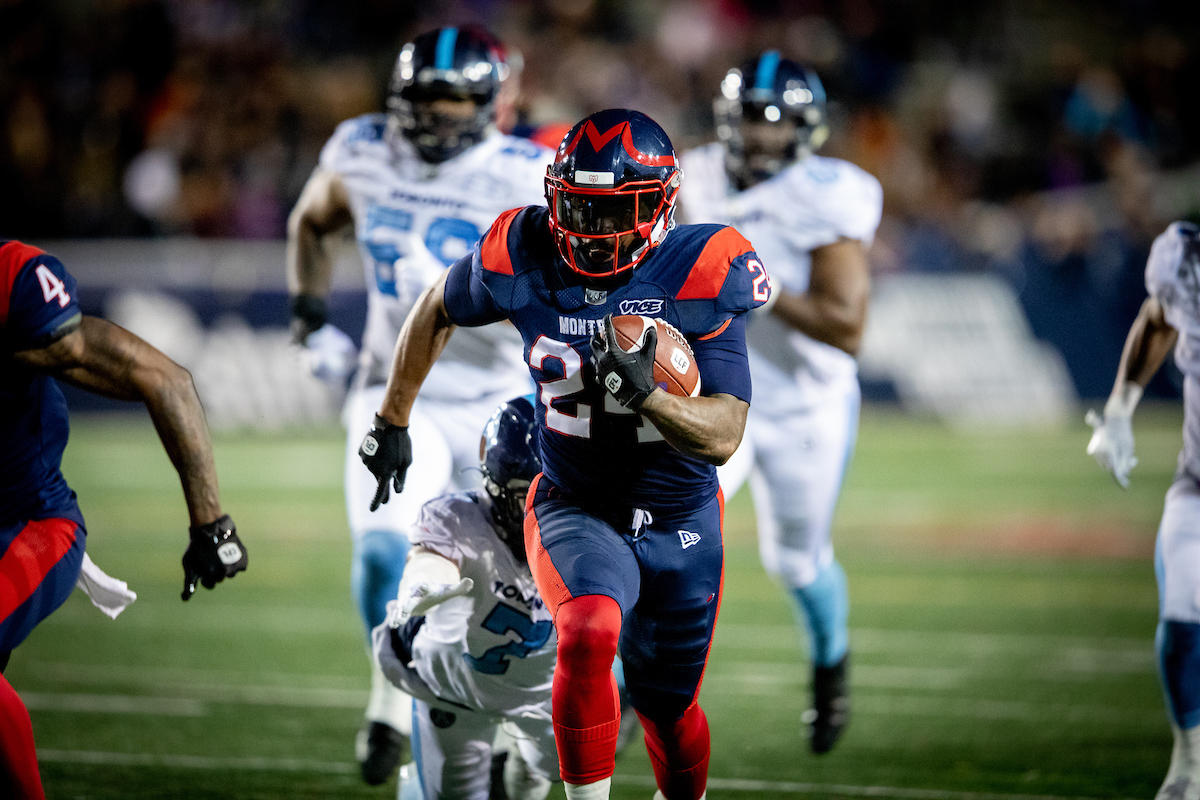 2-A Good Test for New Blood

We can expect the younger or less experienced guys to seize this opportunity by showing they deserve a spot on the team. Thinking ahead, you know. Christopher Amoah, aforementioned, Shakeir Ryan, back at returner, QB Matt Shiltz and defensive backs Najee Murray, Jarnor Jones and Dominique Termansen could perhaps all be put to the test. Among the three DBs, Najee and Jarnor were propelled to starting roles after their colleagues Ryan Carter and Ciante Evans suffered from injuries. Tomorrow, Najee, who’s been ballin’, if we may say, since making a comeback, will have big shoes to fill. He will line up in veteran Tommie Campbell’s usual spot. 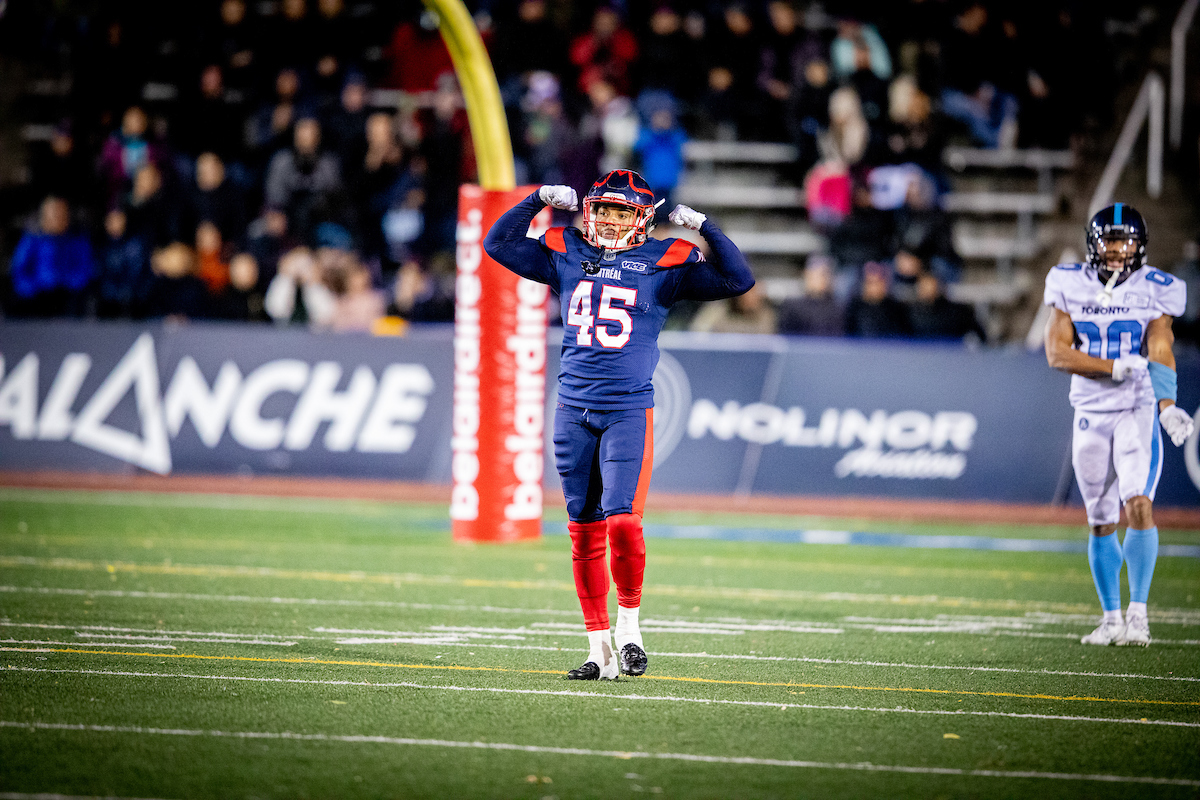 Our receiver needs only 17 more receiving yards to hit the 1,000-yard mark for the very first time in his football career. Considering his usual productive self, it would be surprising if he didn’t reach it. At the very least, Geno plans on outplaying the Ticats defence.

Once he gets it, make sure you celebrate with him, like this: