The first written account of a football game in Montreal, which some authorities characterize as the first football game played in North America, appeared on Oct. 10, 1868, by R. Tait Mackenzie. The game was played between a team of officers from the English troops garrisoned in Montreal and a team of civilians, mainly from McGill University at Montreal’s downtown cricket grounds.

The Montreal Foot Ball Club was organized on Apr. 8, 1872, in one of the lower rooms of McGill’s Mechanics Hall Building. Montreal FC played its first game on Oct. 12 in Quebec City and then played host to that same Quebec City team two weeks later, on Oct. 26, at McGill University. Both games ended in 0-0 ties.

McGill University students devised a set of rules for football in 1874, based upon the rules of English rugby. These hybrid rules were first employed in Boston, Mass. in a game between Harvard and McGill. On May 14, Harvard won 3-0 using American rules; the next day, using Canadian rules, the teams tied 0-0 and Canadian and American football evolved from those two match-ups. A new rule was then introduced in 1880 requiring teams to line up facing each other across an imaginary “line of scrimmage.” This important rule forever separated and distinguished football from its rugby cousin. 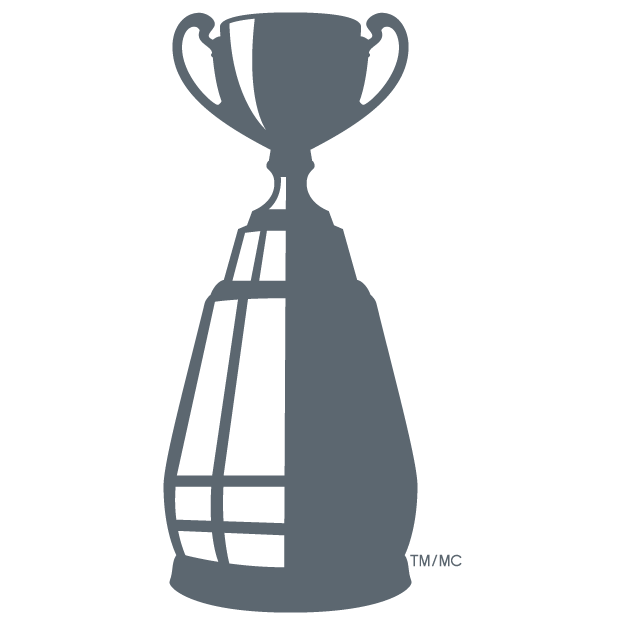 In 1946, the Montreal Alouettes Football Club was founded as the successor to the teams of years past, thanks to the combined efforts of football coach Lew Hayman and businessman Léo Dandurand. The pair decided to name the team “Alouettes” after hearing a group of snowshoers singing the popular French song in a Montreal hotel lobby. The Alouettes played at Delorimier Stadium, located in the East End of Montreal.

The origin of the team’s name comes from the 425th Squadron – the Royal Canadian Air Force’s first French Canadian squadron. Founded in 1942, the 425th Squadron quickly became known as the “Alouettes” in honour of the native Gallic bird renowned for its tenacity as well as for flying at very high altitude.The unit holds more than 190 medals for defending its country during the Second World War.

In 1949, in just the fourth year of their young existence, the Alouettes won their first Grey Cup and Montreal’s third, defeating the Calgary Stampeders 28-15 at Toronto’s Varsity Stadium.

The Alouettes reached the Grey Cup final three times in the 1950s, in 1954, ‘55 and ‘56, but were unable to beat the powerful Edmonton Eskimos. Quarterback Sam Etcheverry, who joined the Alouettes in 1952 for an annual salary of $6,000, and his favourite receiver, Hal Patterson, entertained the Montreal fans throughout most of that decade. In 1956, the Canadian Football Council, which eventually would become the Canadian Football League and would take over the Canadian Rugby Union’s trusteeship, was formed.

The players of the teams of the 1970s were again exciting and the Alouettes were the city’s darlings once more. Etcheverry took up a management position while Sonny Wade, Terry Evanshen and Peter Dalla Riva all starred on the field. The Alouettes won their second Grey Cup of the decade, and the fourth in Montreal history, with a 23-10 triumph over Calgary.

The ‘70 win was only the beginning for Montreal, which would win another championship under head coach Marv Levy in 1974 with a 20-7 win over the Edmonton Eskimos, with a team that featured “The Ordinary Superstar” Johnny Rodgers, Larry Smith and Wally Buono.

Following the 1976 Summer Games in Montreal, the team moved to the Olympic Stadium. The success of the organization continued on the field as the Alouettes played in three consecutive Grey Cup finals (1977, 1978, 1979), winning in 1977 in front of a record crowd of 68 318 at the Olympic Stadium.

The CFL returned to Montreal in the late 1990s. New owner Bob Wetenhall brought in former CFL commissioner and Alouettes’ fullback Larry Smith as team president and the two revitalized the team and football in the city. The Alouettes’ rebuilding process began in 1997, and by 1999, the team was once again playing to sellout crowds at McGill Stadium.

The City of Montreal hosted the 2001 Grey Cup, played in front of a sellout crowd of 65,255 at the Olympic Stadium. The Alouettes, in partnership with the city and its business leaders, held a week-long, first-class entertainment spectacle and celebration of football, the crowning touch in the return of football to Montreal and Quebec.

Led by Don Matthews, the Alouettes won their fifth Grey Cup, and their first in 25 years, by defeating the Edmonton Eskimos 25-16 at the Commonwealth Stadium in Edmonton. The victory earned owner Bob Wetenhall the first Grey Cup since his 1997 acquisition of the team. The following cold, sunny Wednesday afternoon, an estimated crowd of 250,000 grateful, happy fans warmed the hearts of the Alouettes by lining Ste. Catherine St. to salute their Grey Cup champions.

Proud hosts of the 2001 Grey Cup in Montreal, the Alouettes once again brought the CFL’s championship to the Olympic Stadium in 2008. One of the greatest successes in Grey Cup history, the game was played in front of over 66,000 people following an exciting week of festivities in the downtown Grey Cup Village.

As the most dominant team of the decade, the Als reached the Grey Cup four times between their last win in 2002 and 2009, but lost each time. In 2009, however, the time had come to return to the top of the league. The Alouettes locked up the title with one of the biggest comebacks in championship history after falling behind 17-3 at halftime, Marc Trestman’s troops led by Anthony Calvillo and Avon Cobourne, were 28-27 winners over the Saskatchewan Roughriders in the 97th Grey Cup.

For the second straight year, the Alouettes engraved their name on the Grey Cup, something that hadn’t been seen for more than 10 years in the CFL. Anthony Calvillo led his team to a 21-18 victory over the Saskatchewan Roughriders. Jamel Richardson was named the most outstanding player of the game which was played in Edmonton.

In February 2019, the Alouettes revealed their new brand identity, MontréALS, as part of a comprehensive approach aiming to bring the team closer to Montrealers. The angry bird logo was replaced by the crest that features an M for Montréal shaped like the traditional bird and the aircraft of the squadron after which the team was named.