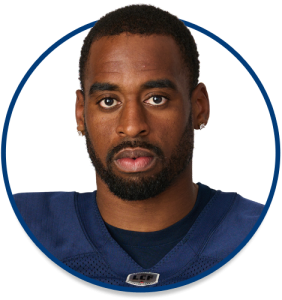 2018: Signed a one-year contract extension with the Alouettes on December
2017: Added to the Montreal Alouettes practice roster on June 17.
2017: Invited to the Cincinnati Bengals and Seattle Seahawks rookie mini-camp on May

2018: In his first full season with the team, Lewis led the Alouettes’ receivers with 827 yard wins and four touchdowns in addition to two games with wins of 100 yards or more.