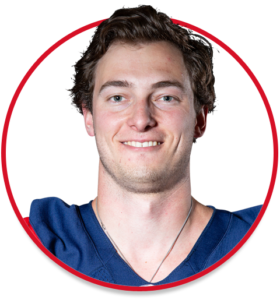 2017: On November 4, in the Alouettes final game of the 2017 season, he started his first professional game, completing seven of 16 passes for 96 yards before being replaced in the third quarter. Prior to the final game of the season, Shiltz had played three games in relief for injured Montreal quarterbacks, during which he completed 28 of 45 passes for 289 yards, including one touchdown.

College: Shiltz played for four seasons with the Butler University Bulldogs. As a starter during his senior year, the 24-year-old completed 218 of his 381 passes, good for 2,713 yards and 19 touchdowns. The St. Charles, IL native also amassed 639 rushing yards, while scoring ten majors on 126 carries during that same season. He completed the season with an average of 304,7 yards of offence per game, which was the fifth best total in the country. He completed his college career with 4,042 passing yards after completing 324 of his 552 passes. 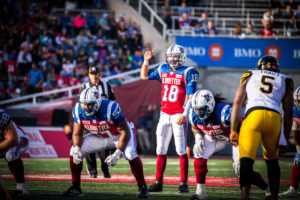 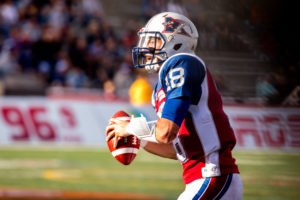 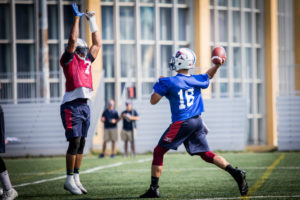 Shiltz has a double major in Accounting and Management Information Systems. He was working for Ernst & Young as accountant in Indianapolis when he was invited to the Alouettes winter mini-camp.