According to our head coach Khari Jones, “we need to continue doing the things that brought us to this point. We need to have the same determination and the same passion, but we also need to increase everything by a notch because there is no tomorrow otherwise.” Khari, along with several of his players, has experience with playoff football, whether it be at the university or professional level. This Sunday, they’ll be playing an important role as our Alouettes take on the Edmonton Eskimos in the East Division semi-final. Here are three things to watch for come Sunday.

The Eskimos’ led the CFL in quarterback sacks (tied with the Saskatchewan Roughriders) during the regular season, with each team having registered 56. If there’s one thing that the Esks’ defense really excels at, it’s chasing down opposing QBs. For Vernon Adams Jr. to be successful this weekend, it will depend in large part upon his offensive line’s ability to protect the pocket, as well as his peripheral blockers clearing the way for him. It should be said that Vernon is especially adept when it comes to making timely escapes. As well, as Pierre Vercheval wrote earlier this week, our Alouettes lead the league when it comes to big plays in the air: 48% of our passes of 20 yards or more were completions, and 16 of those went for touchdowns. Therefore, if the opposition’s defensive line can be contained, we’ve opened the door for what can be some pretty spectacular plays. 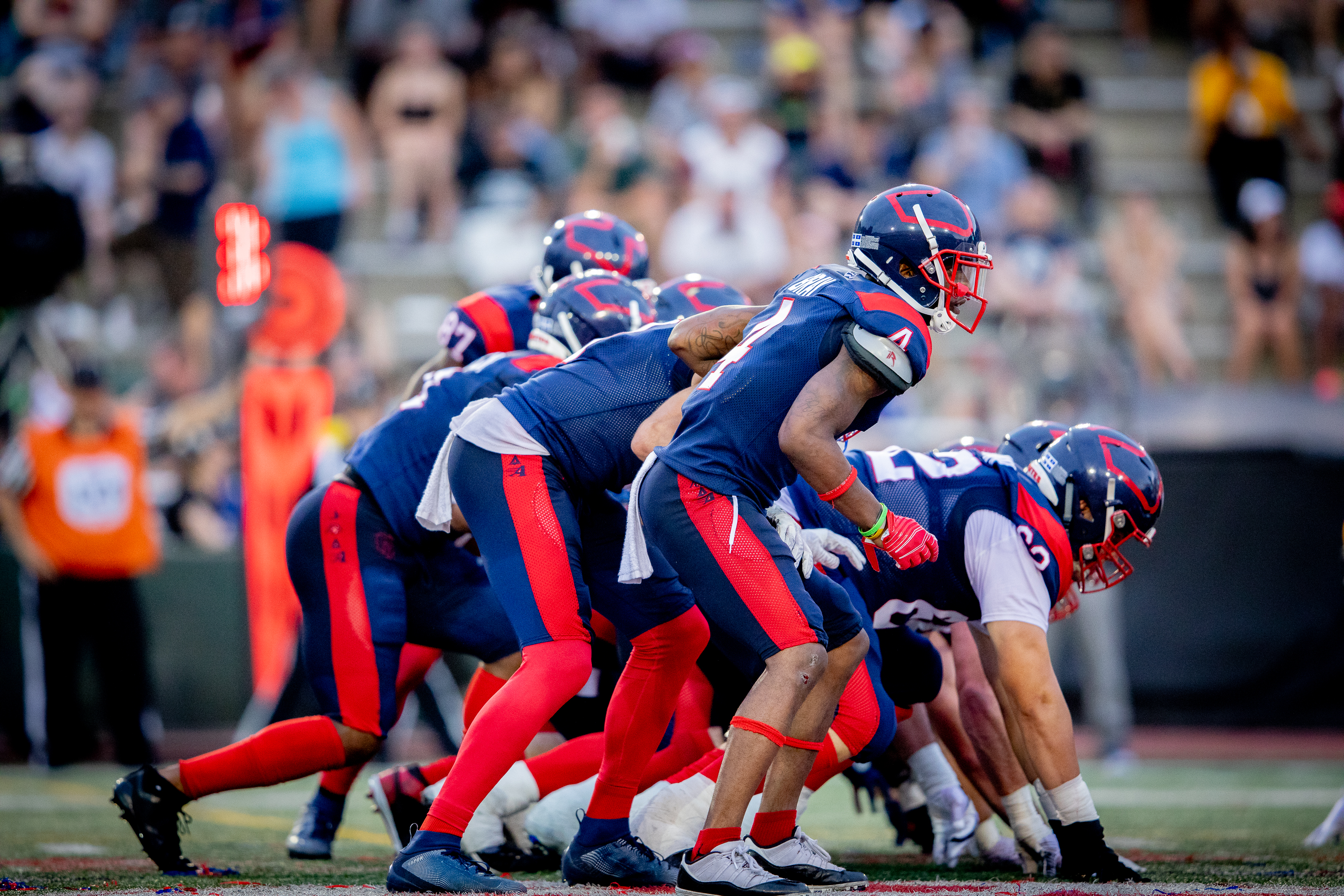 Defensive coordinator Bob Slowik’s ability to shutdown the opposition’s aerial attack was hampered by the absence of certain key players. The number of yards surrendered against Hamilton or the percentage of long gains completed by Ottawa made more than a few people nervous. However, defensive leader Henoc Muamba reassured us that there was no need to be alarmed. He said these were just minor communication problems caused by the presence of several new players on the field. And those problems have been fixed. The return of Tommie Campbell, Ciante Evans, Chris Ackie and John Bowman will be extremely important in this crucial game. 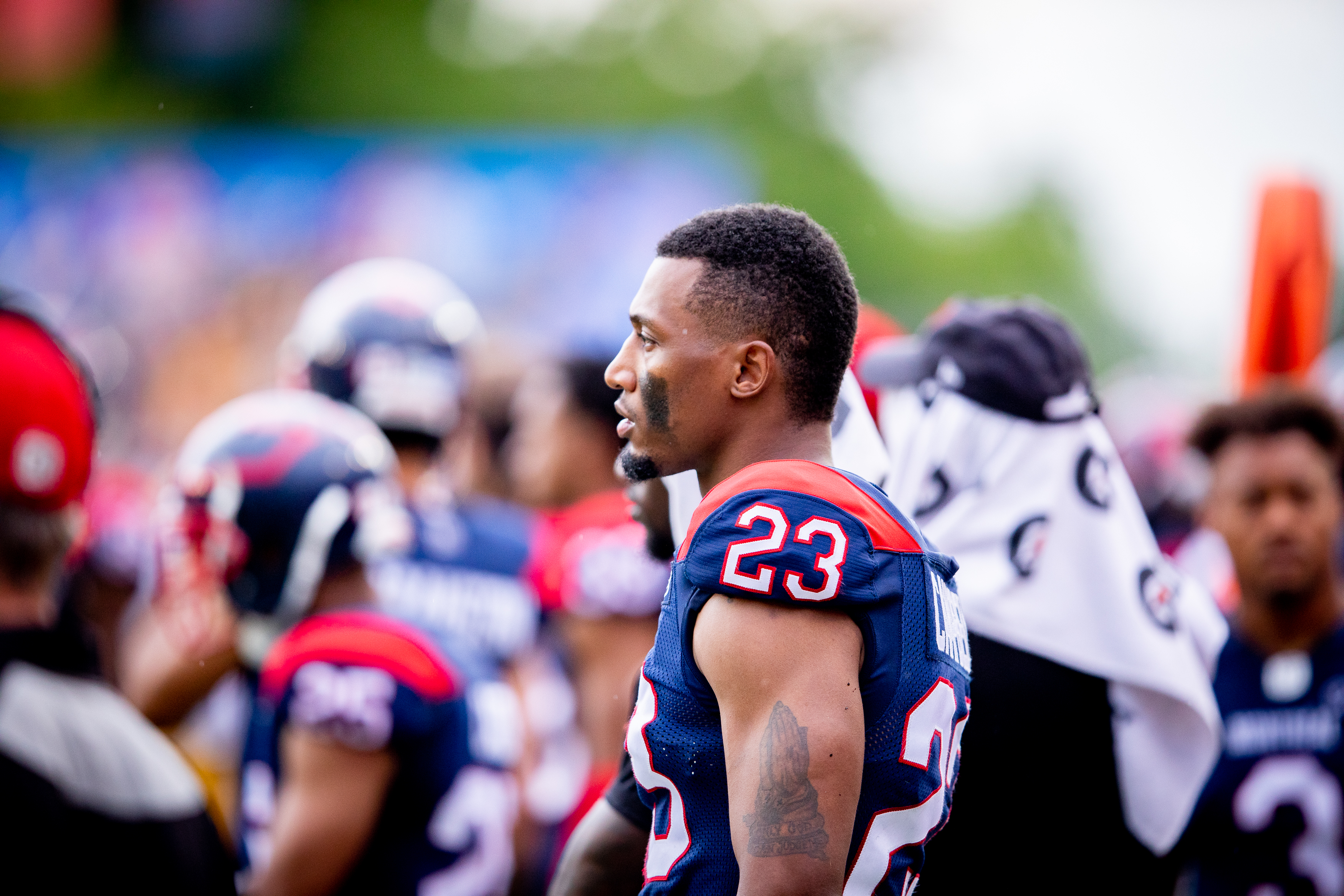 No one is better qualified to lead their team to victory than a prior champion. And the good news is that our team is loaded with ’em. Tommie Campbell, Ciante Evans, Pat Levels, Spencer Wilson, John Bowman, Martin Bédard, Kristian Matte, Jeremiah Johnson and DeVier Posey have all hoisted the Grey Cup at some point in their careers, and let’s not forget our Rouge et Or alumni and Greg Reid who all reached the pinnacle in their university playing days. A champion’s know-how will certainly impact the entire team to go the extra mile. Our guys know how to win, and that’s precisely what they’ll be striving to do on Sunday. 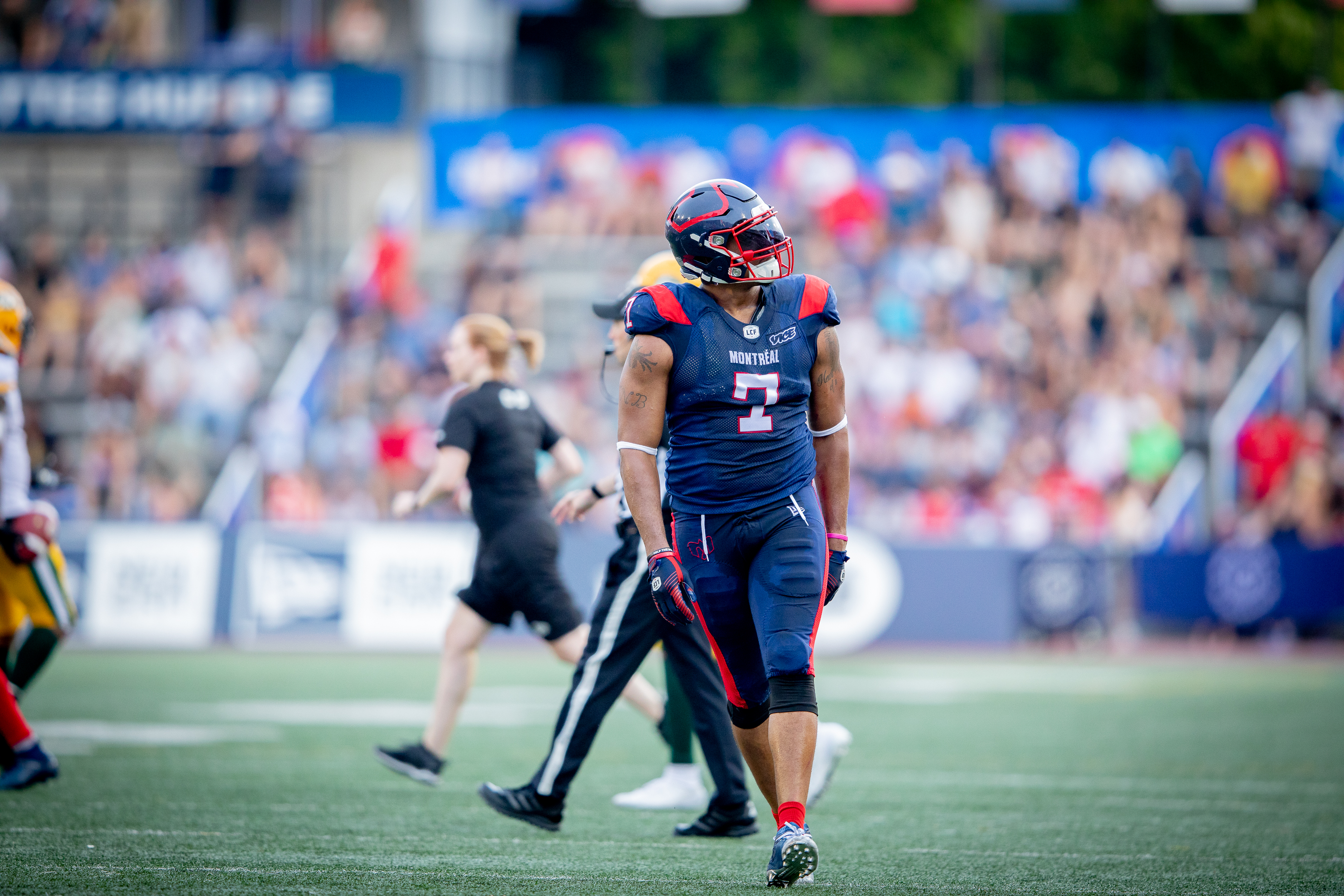 We’ll be excited to see you starting at 10:00 a.m. at the Budweiser tent for the tailgate! The stadium’s gates open at 11:00 a.m., and please try your best to be ready to enter the stadium by noon to ensure you don’t miss a thing. We want to make sure that our 13th man is loud and proud right from the opening kickoff!