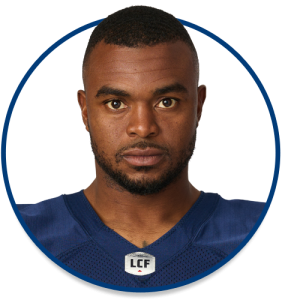 2018: During 2018 season, his first with the Alouettes, Reid played 3 games and collected 16 defensive tackles and 1 interception.

College: The former Florida State University Seminole most recently played for the Washington Valor in the Arena Football League (AFL). He led the NCAA with an 18.4-yard punt return average with the Seminoles in 2009. He was elected the AFL rookie of the year in 2014 and was twice voted an AFL all star.