3 things you should know about the game in Winnipeg

3 things you should know about the game in Winnipeg

Our Alouettes had to trade the beautiful Montreal weather on Friday morning for the crisp cold of Friendly Manitoba. It’s windy, freezing and snowing in Winnipeg. Approximately 15 centimetres of the white stuff are expected during our visit. Awesome. Nobody, ever, has looked forward to a trip in the prairies at this time of the year until now.

After our spectacular 24-point comeback against the Bombers last month, the guys are pumped to be facing them again. And since we beat them by one point, the Bombers are most definitely ready and eager to get their revenge. Here are three things you should know about the highly anticipated game.

1-Fresh Talent on the O-Line

Kennedy Estelle will be making his first start in the Alouettes uniform. The young athlete who has played with the University of West Alabama and Texas University in addition to spending one season with the Saskatchewan Roughriders will be in at Right Tackle, while Chris Schleuger takes Tony Washington’s spot (fractured leg) at Left Tackle.

“Kennedy has played in the league, he has experience and he’s looking really good in practice. He’s been practising well for weeks now,” Khari Jones confirmed. “I know he hasn’t played in a little while, but hopefully there’s not a lot of rust there. Against Winnipeg’s quality defensive line, we need Kennedy to play at his best and I have a lot of confidence in him.”

The guys on the offensive line will certainly have to keep an eye on defensive end Willie Jefferson and linebacker Adam Bighill who tends to come in handy in blitz situations. Bighill got to Vernon twice on September 21 and is probably still a little mad from the helmet incident. 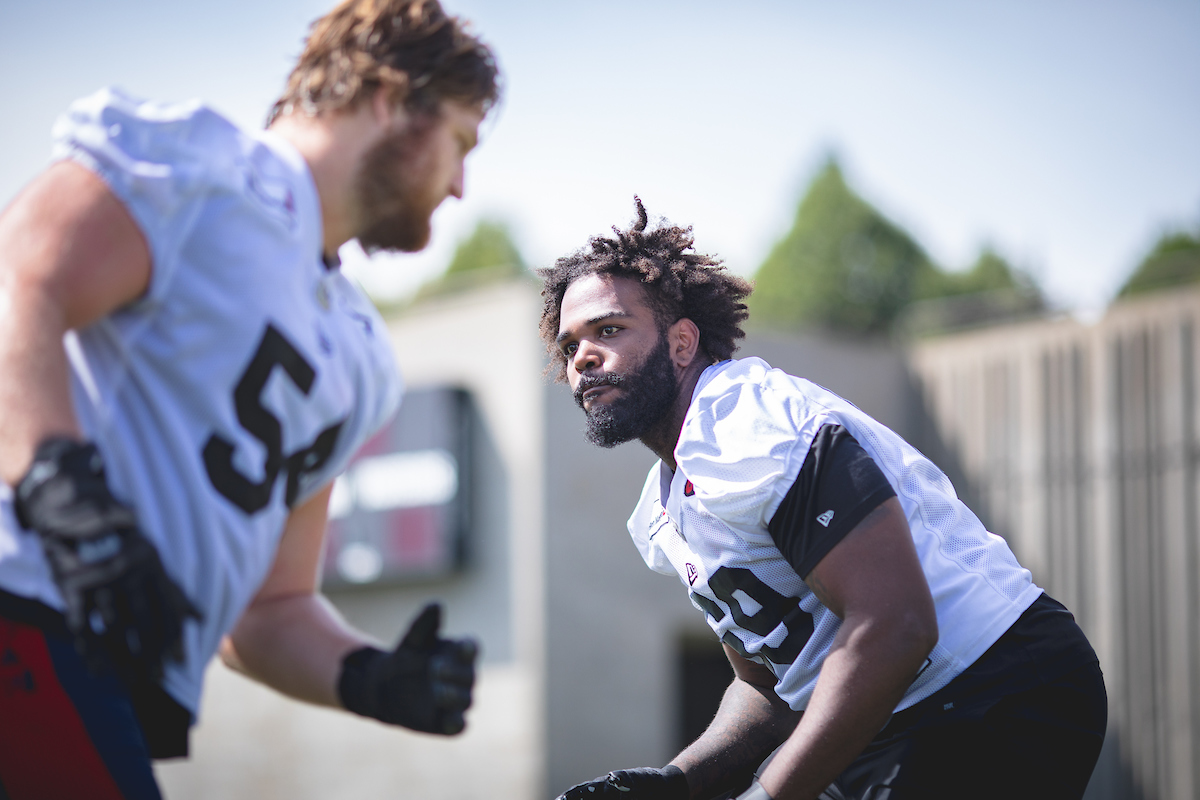 2-The Run Game Will Be Critical

Heavy snow calls for running the ball! Without necessarily neglecting the passing game, both teams will definitely put their running backs to work. In September, the Bombers masterfully contained Will Stanback, limiting him to a total of two yards all game. Truth is, our opponents came out guns blazing after John Bowman and Vernon Adams Jr fired shots towards Andrew Harris. This time, there will be no Will and no altercation, but we expect Jeremiah Johnson to be utilized quite a lot.

“Hopefully it clears up enough where we can pass the ball adequately. If it doesn’t and we can’t, we’ve been in those games before where we had to rely on our running game and feel very comfortable with the guys that we have,” said an optimistic Khari Jones.

Another important factor of the run game could be Vernon Adams. Like his opponent Chris Streveler, Vernon can skillfully escape his pocket. As a matter of fact, with two more touchdowns, Vernon beats the league record for most touchdowns (14) scored in a single season currently held by Doug Flutie and James Franklin. 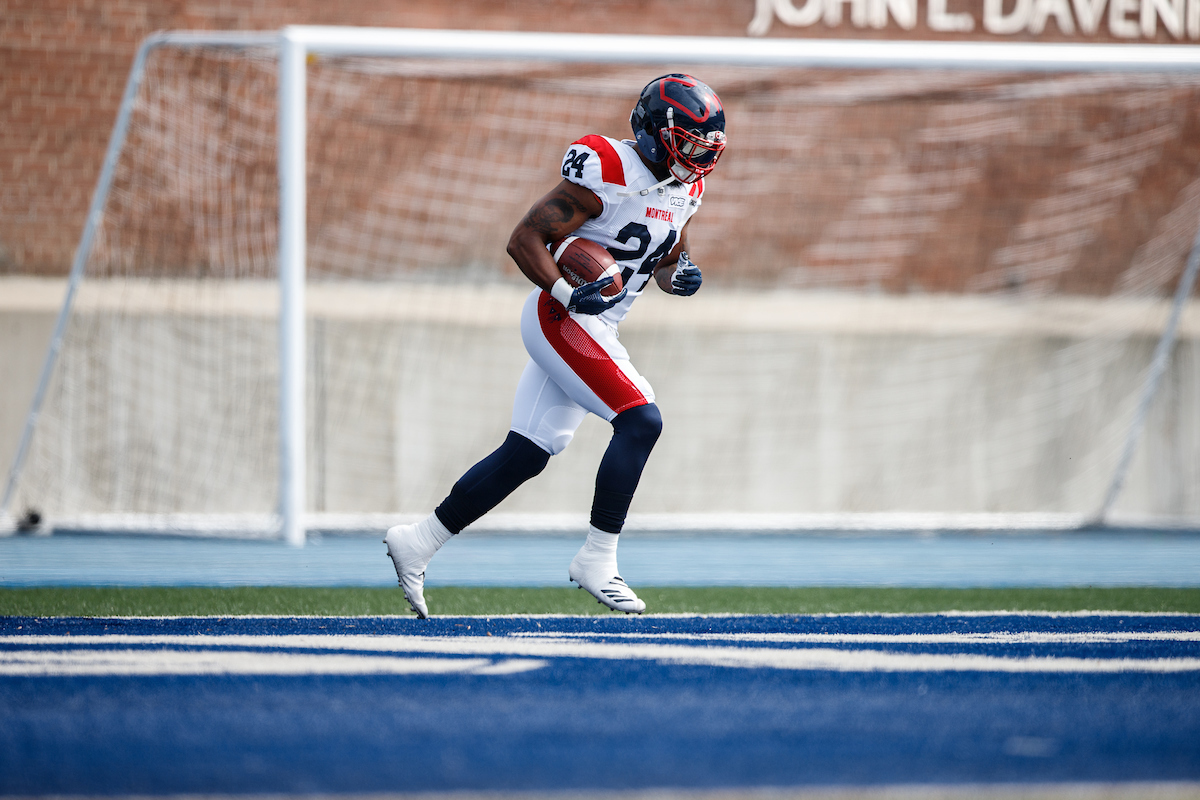 3-The Bombers Offence Can Be Predictable

Our opponents have been going downhill since we stole their mojo. After three straight losses, they might want to switch up their game plan. Question is: can they do it despite Streveler’s lack of experience? The Bombers’ QB might be quick and explosive, he hasn’t proved to be particularly accurate or creative. Last month, once Bob Slowik’s squad figured out his habits, the face of the game completely changed. Hopefully they can do that before half-time this time around. 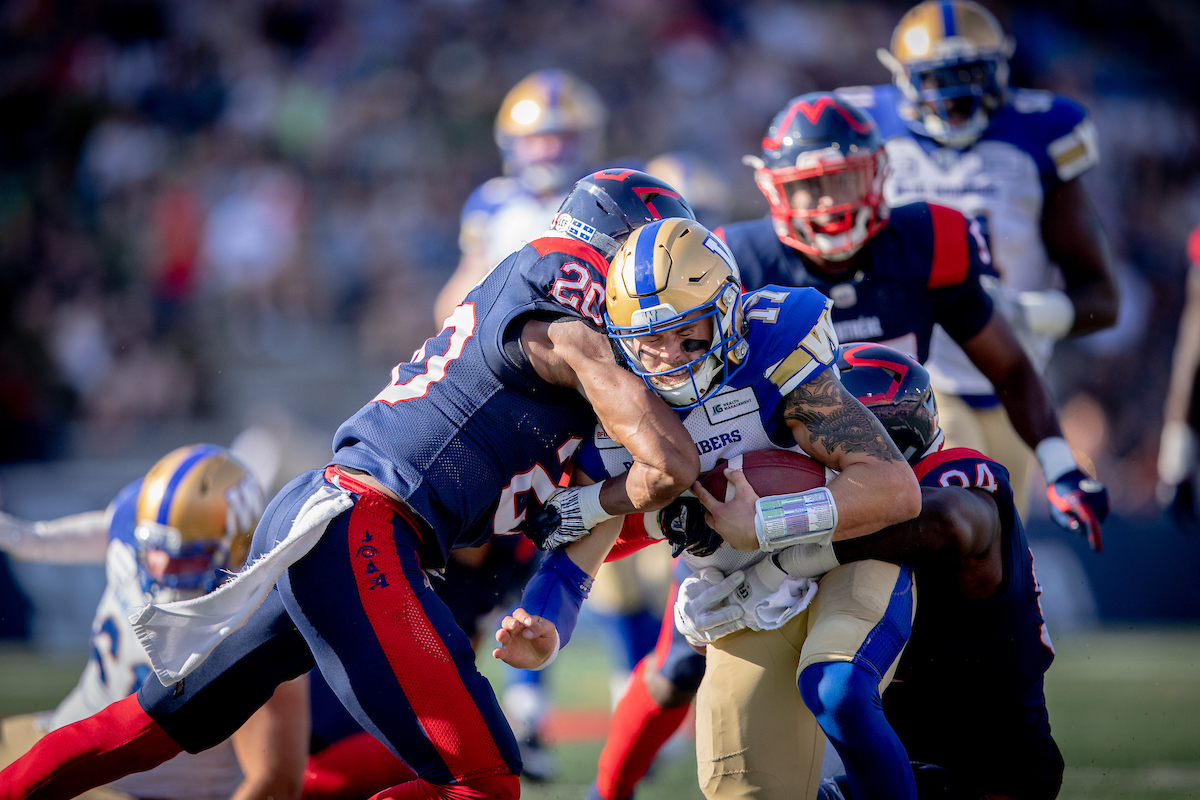