Three Things to Know About Our Last Regular-Season Game

Three Things to Know About Our Last Regular-Season Game

Khari Jones’s current state of mind: winning in Ottawa. Even if the playoffs are fast approaching, whatever was executed at practice this week is what will propel the team to win now, this week. One step at a time. Three things to know about our matchup versus Ottawa.

“I want this win, I want to have a winning record,” our Head Coach admits. “You don’t necessarily have to have the momentum, teams have won playoff games without winning their last game, but I would like to go into the playoffs on a winning note.”

Khari Jones will not, however, put his players at risk to ensure a dub against the lowest-ranking team in the league. Without using all his assets, Khari Jones will allow most of his star players to hit the field. Henoc Muamba, who’s absence didn’t go unnoticed last week, already confirmed he’d be taking part in the battle, while DB Ciante Evans makes a much-anticipated comeback. 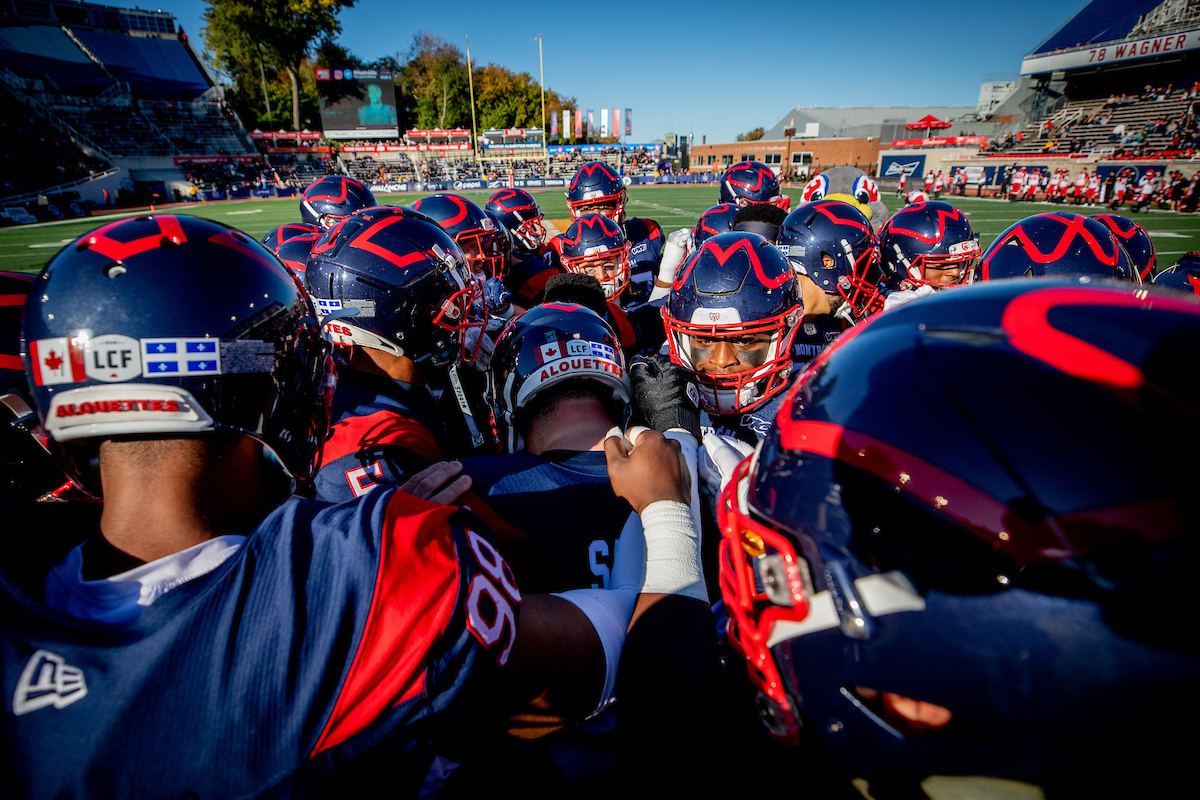 2. The Pass Defence Needs to Be On Point

Granted, the Redblacks offence isn’t as threatening and versatile as the Hamilton Tiger-Cats lineup, but Bob Slowik will want to make sure he adjusts his pass defence strategies to help the team win the last regular-season game. Last week, the squad had miscommunication to blame for Dane Evans 379 passing yards and Speedy B’s three TDs, according to Henoc Muamba and Bob Slowik. This game will be another opportunity to test the waters prior the semi-final against Trevor Harris and the Edmonton Eskimos. 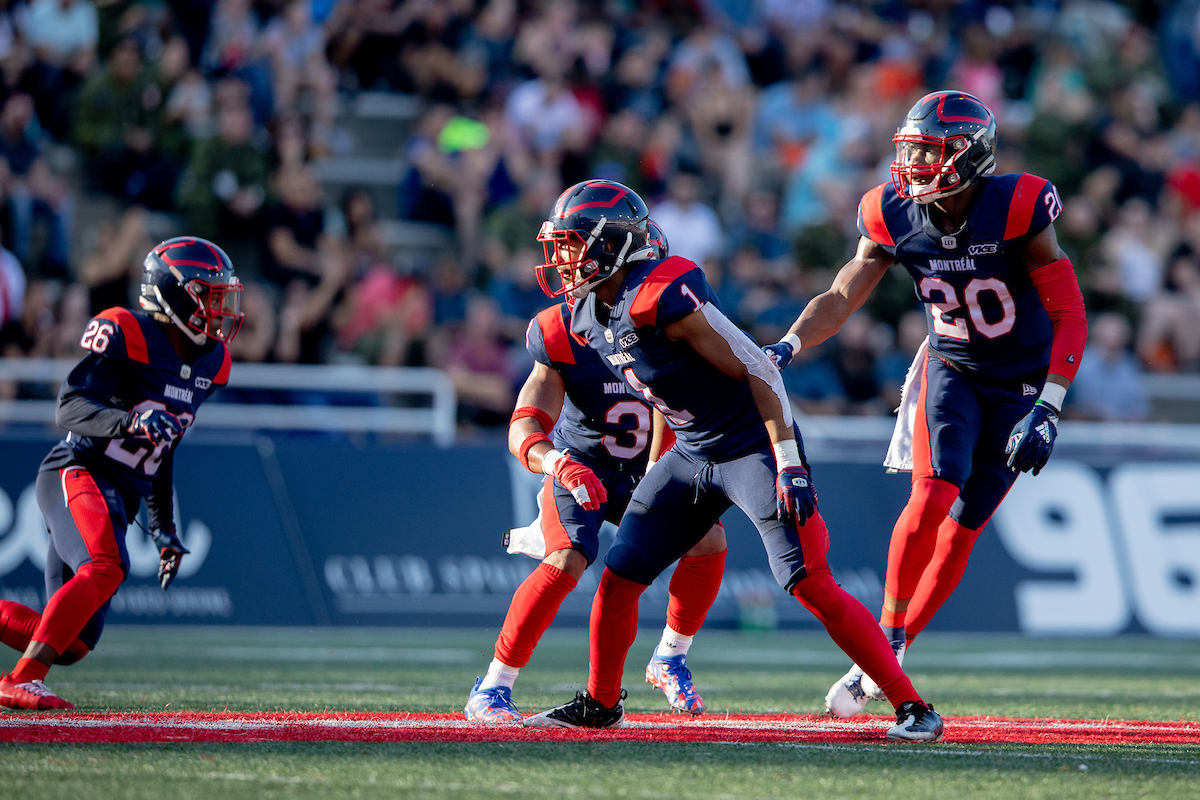 Our quarterback, who was crowned Alouettes Most Oustanding Player of 2019, could reach 4,000 passing yards for the first time of his flourishing career. He only needs 184 to hit the mark that only three other pivots managed to pass this season. The last time Vernon played a full game against Ottawa, he threw for 327 yards. It’s looking good. 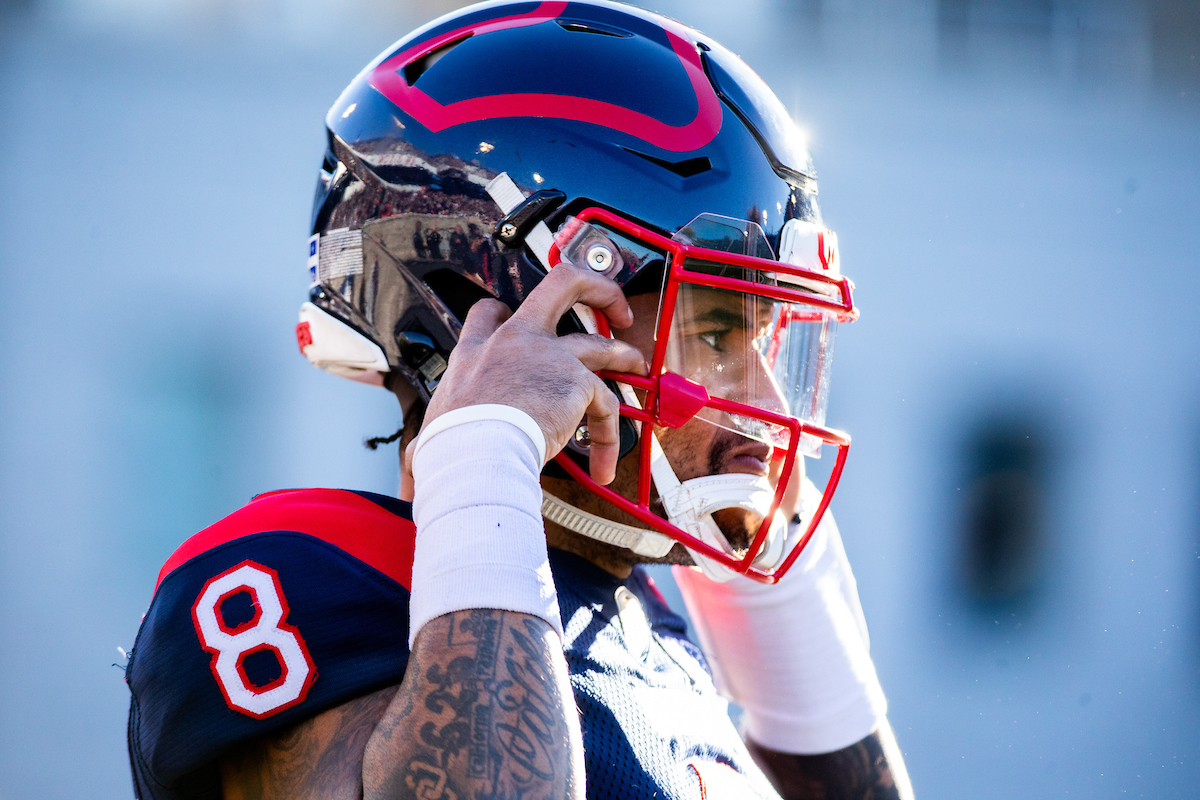