3 things to know about tomorrow’s matchup against the Argos

3 things to know about tomorrow’s matchup against the Argos

Time to bounce back and gain some momentum before the playoffs! If you think this game against the Toronto Argonauts doesn’t mean anything, think twice. It means A LOT to a squad that has fought so hard to make its way into the playoffs for the first time since 2014.

Once again, the energy should be insane at McGill Stadium and the guys don’t plan on letting you down. Here are three things to watch in the matchup against our division rivals.

1-Milestones for Lewis, Stanback and Green

This Friday, two of our star players could accomplish an impressive feat. Will Stanback is third in the league with 954 rushing yards so far this season and Eugene Lewis is up there with the top-10 receivers with 937 receiving yards. It would be quite fitting if both could hit the 1,000-yard mark at home in front of our beloved crowd. While he says he was never really preoccupied by milestones when he was playing, Head Coach Khari Jones understands how they can motivate players. “Hopefully, we get them there,” he added. “As long as it fits in the scheme of what we want to do.”

On the opposing side, a class-act who reached 10,000 career receiving yards last week will be celebrated. On cue, make sure you clap for SJ Green who gained 6,626 of those 10,000 yards throughout his 10 seasons in the Montreal uniform. 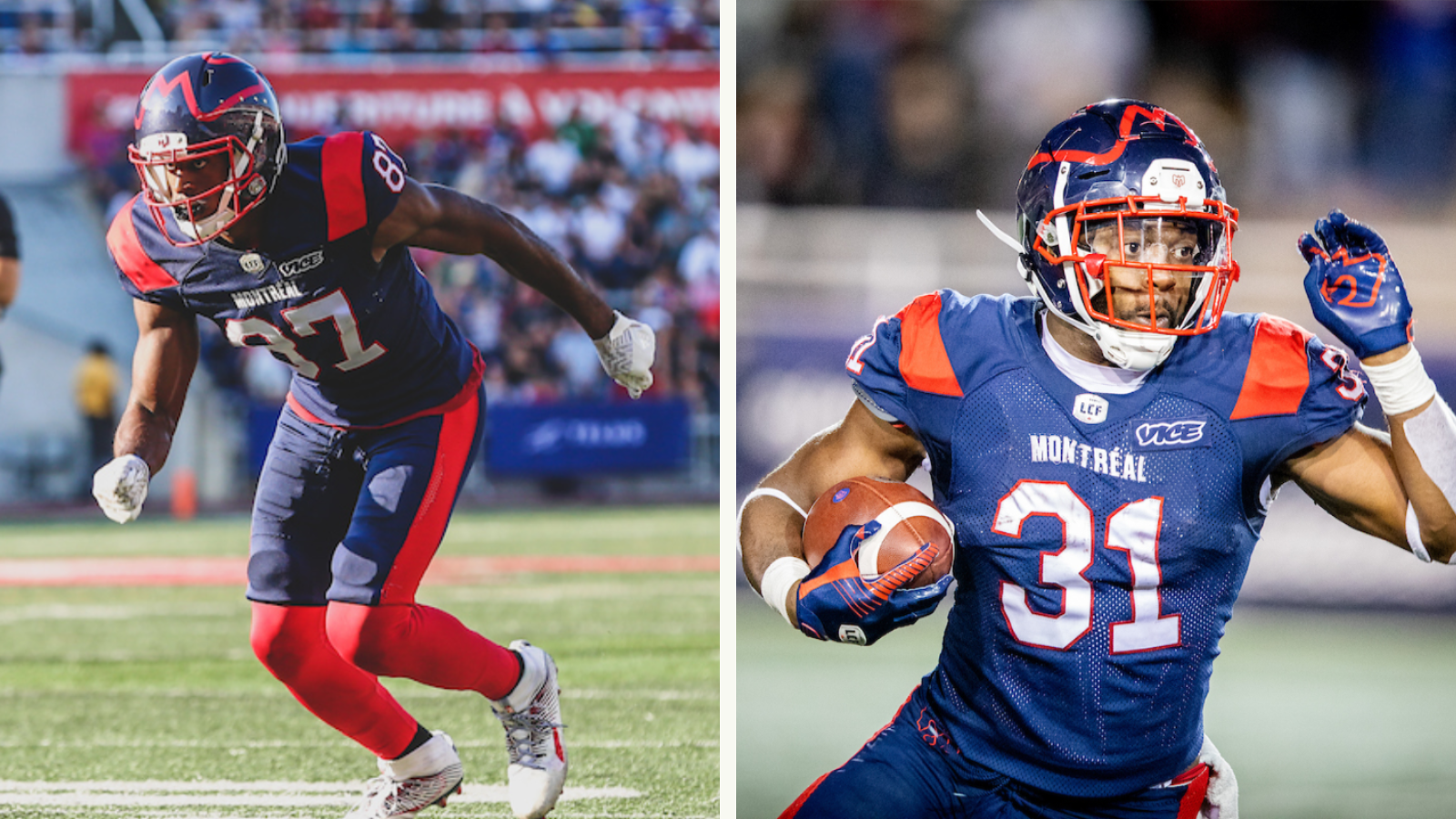 We said it last week and we’ll say it again this week: we need to step up our defence against the running game. In Winnipeg, Andrew Harris and Chris Streveler rushed for a combined 230 yards. On average, each carry was worth nearly seven yards. Although Argos QB Bethel-Thompson doesn’t use his legs as much as Streveler, he does have a good RB to hand the ball to. The front seven will certainly have to keep him under control in order to prepare for the bigger matchup to come (*cough, cough* Hamilton that now can rely on an RB who knows us pretty well…) 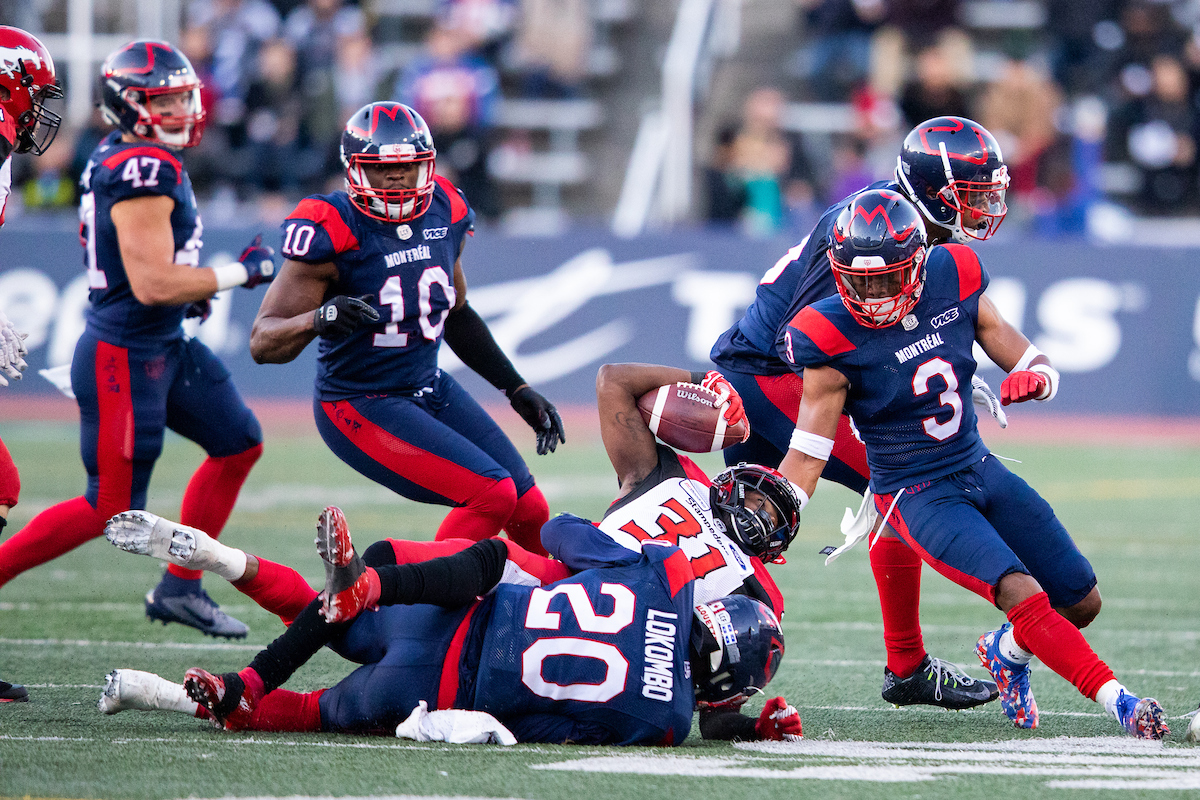 The Argos have the worst pass defence in the league, plain and simple. On average, it has allowed 320.4 passing yards per game… Vernon Adams Jr and his receivers should have themselves a day! While ball security and not throwing too much into coverage will be crucial, the guys should be able to let loose and bounce back from last week’s relatively flat performance. 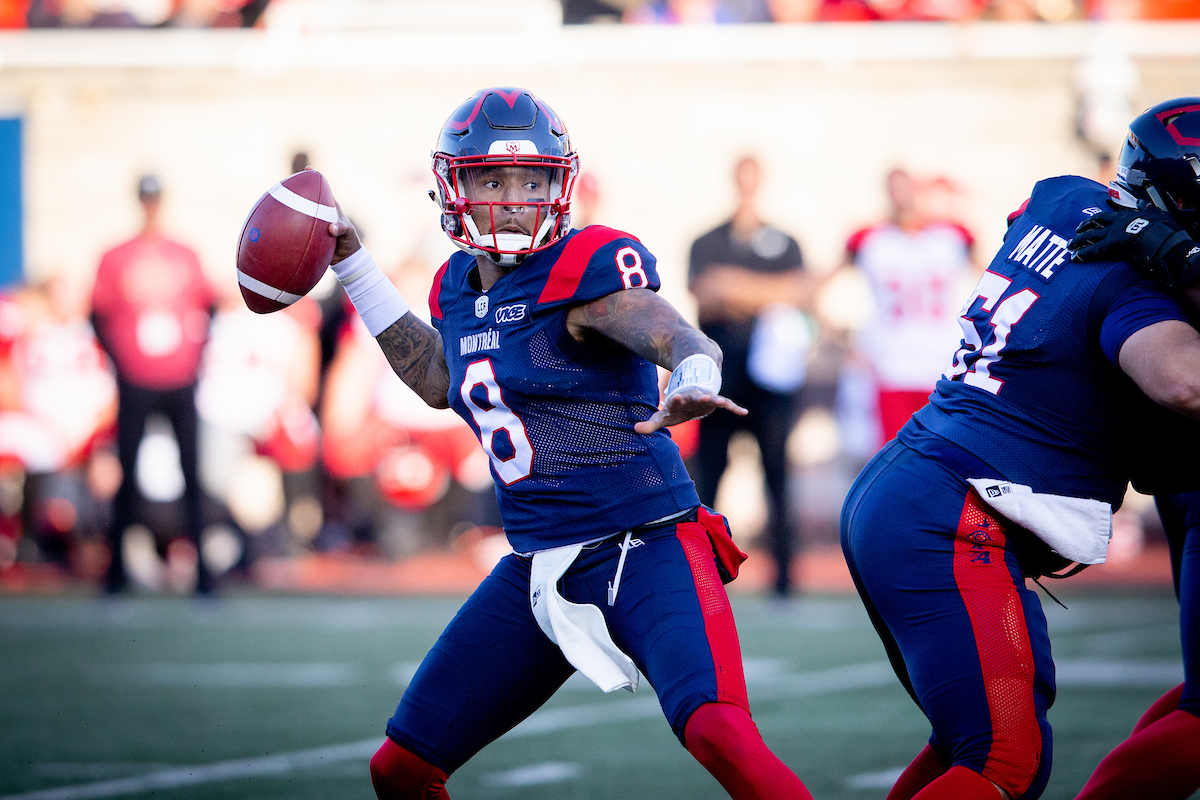 You don’t have your tickets yet? It’s not too late to get them!