5 reasons to attend Saturday’s game against the Ticats

5 reasons to attend Saturday’s game against the Ticats

We’re already there, the last home game of the regular season! Thankfully, we’ll be back for the Eastern Semi-Final. The party’s not over yet!

But first, make sure you don’t miss this Saturday’s game as our Alouettes take on the East Division champs, the Hamilton Tiger-Cats. Here are five reasons to be there!

• Stadium FAQ
• How to be a great Alouettes fan

1-We All Have a Statement to Make

Even if it seems like there’s not much at stake in this matchup, it should actually get pretty physical. It will be an opportunity for both teams to make a statement before they – most likely – face each other in the Eastern Final. Our Alouettes haven’t met with the Ticats since our Home Opener at the beginning of July. One week after our guys were brutally dominated by their opponents in Hamilton, they bounced back like only they can do in front of a relieved Montreal crowd. This time around, both sides will be out to win the series, especially considering they could have to fight for a spot at the Grey Cup in less than a month. 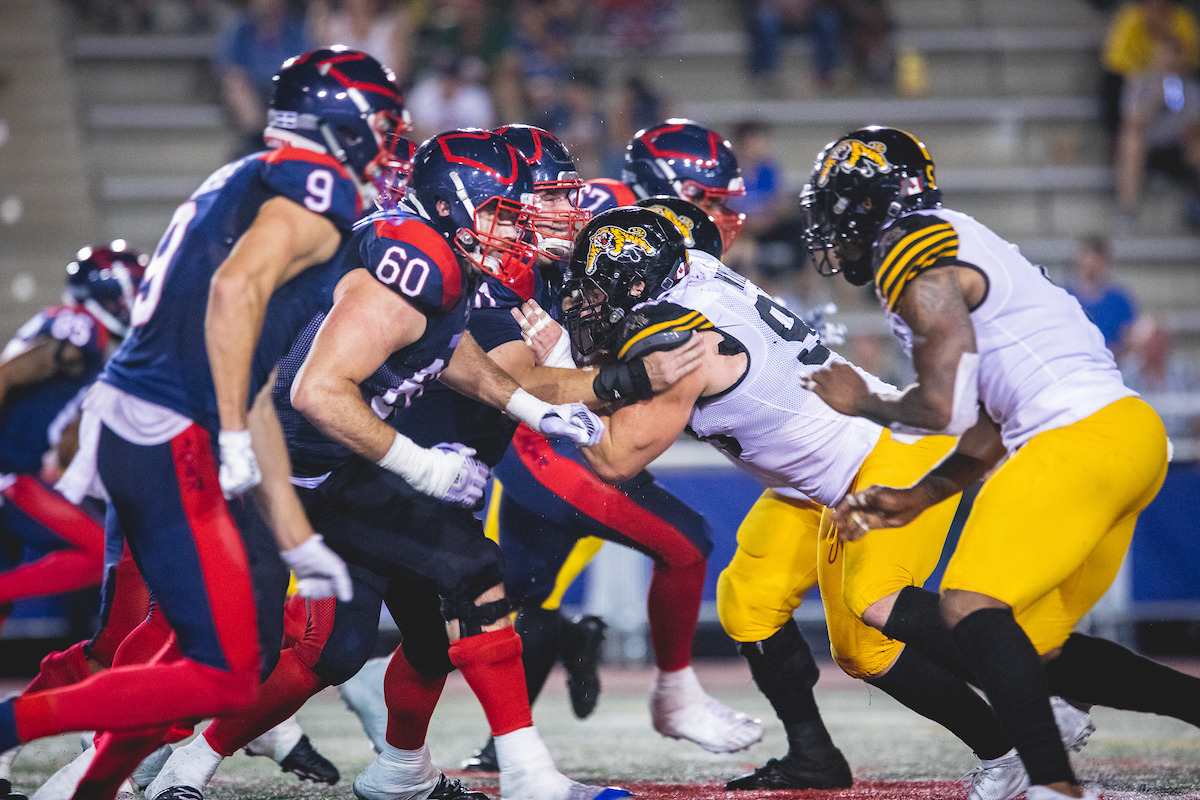 Prior to last week’s matchup against the Toronto Argos, the team talked a lot about the run defence. Bob Slowik’s squad had a weakness and it had to be corrected! The defence was certainly able to skillfully contain ball carrier James Wilder Jr, but we all know the Ticats are a completely different beast. With a highly versatile and unpredictable offence, the impressive Hamilton team is known for catching its opponents off guard. It also goes without saying that their well-known running back – Tyrell Sutton – will surely be hyped to finally face his ex-teammates. The game might just get as heated as a playoff game after all. We predict another hard-fought battle and we couldn’t ask for anything better! 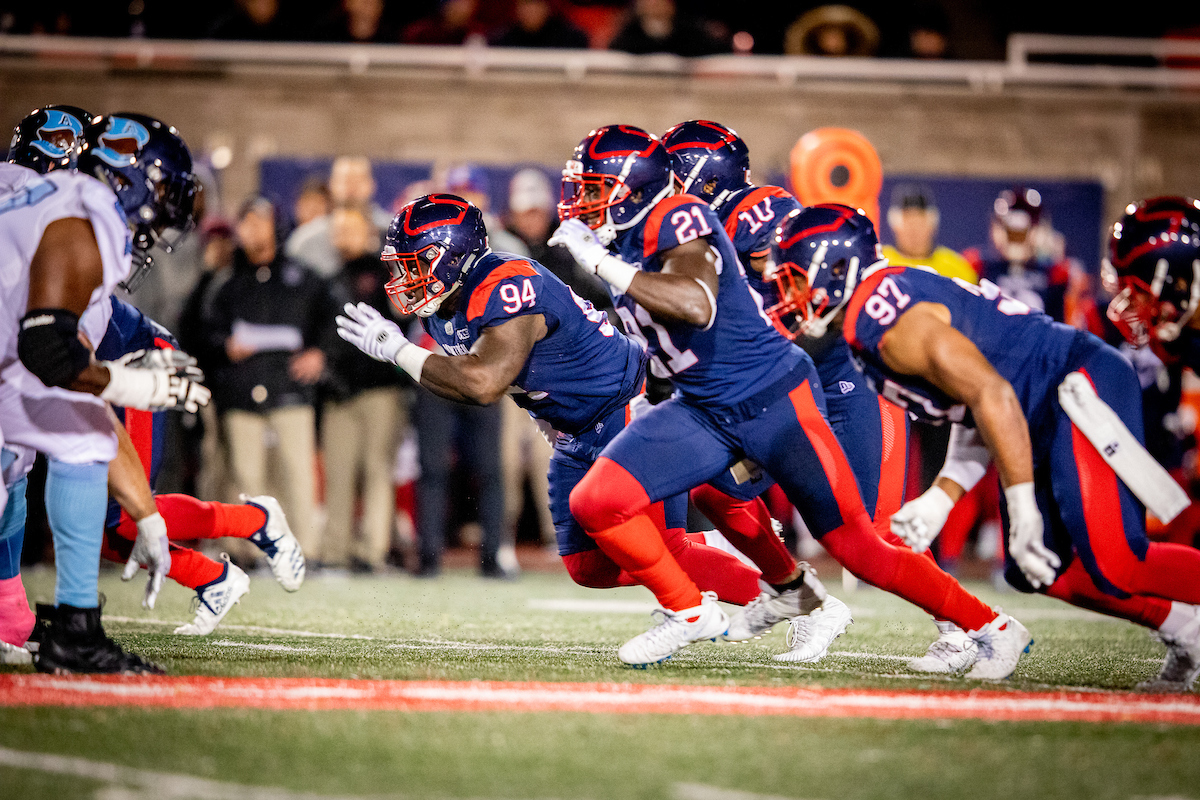 3-A Season to Remember

We don’t want you to ever forget the incredibly special edition of our 2019 Alouettes, so we’ll be handing out a team photo to all the fans as they walk into the stadium. Keep it in a safe place and perhaps try to get it signed by a few guys! Pro tip: Our practices are always open to the public and the guys love to spend a couple minutes with the fans to chat after sweating it out 😊 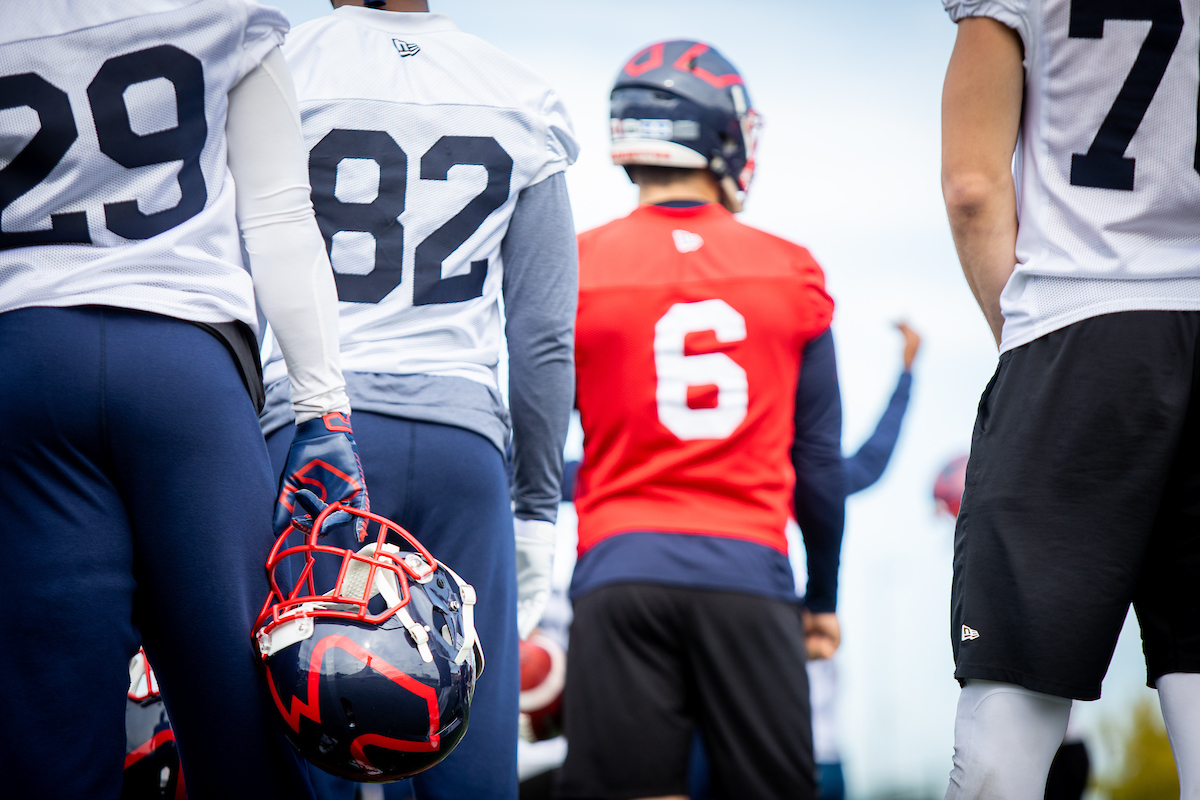 Come wearing your best costumes! It’s the last game before Halloween, so why not? Just make sure you don’t dress up as a tiger or anything that could be mistaken for a tiger. Basically, no felines, alright? If you don’t have your costume yet, take a quick trip to Party Expert. They have everything you need! 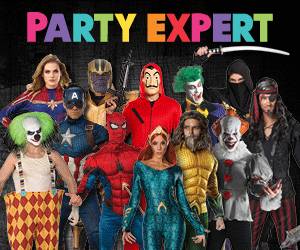 We had so many great moments with you this season (lots of stressful ones too), that we can’t believe it’s almost over. Let’s show the Tiger-Cats what we’re capable of! Our stadium might be small, but we sure know how to party! If you haven’t been to a game yet this year, it’s the perfect opportunity to do so. We guarantee you’ll fall in love and want to come back for the playoff game. Let’s celebrate the end of the season together, with a lot of noise! 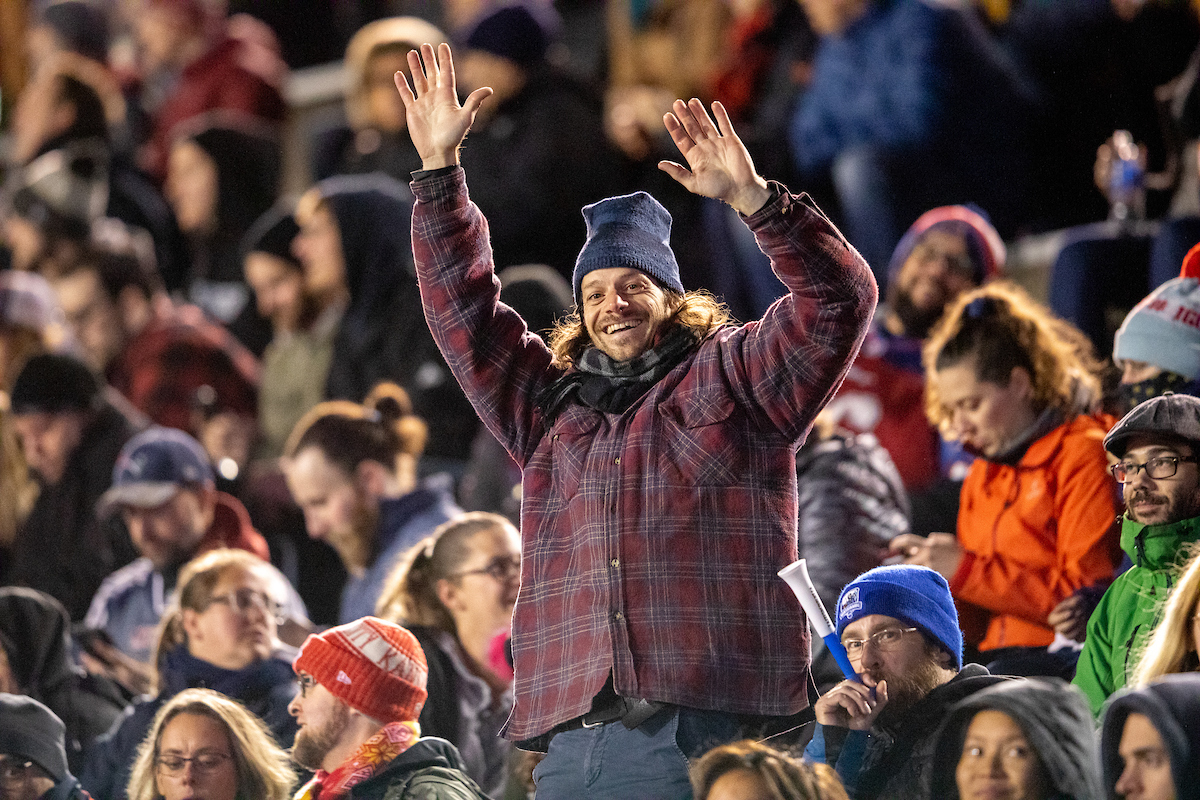