5 reasons to be with us on Saturday October 5

5 reasons to be with us on Saturday October 5

You’ve probably heard, seen or read it somewhere recently: the best show in town right now is an Alouettes game! In case you’ve missed our dramatic season so far, you should know that each one of our last eight games was settled by a difference of seven points or less. What it basically means is that, whether we win or lose, the team delivers one heck of a performance to the fans.

Here are five reasons to attend the next show, against the Calgary Stampeders, this Saturday, October 5. 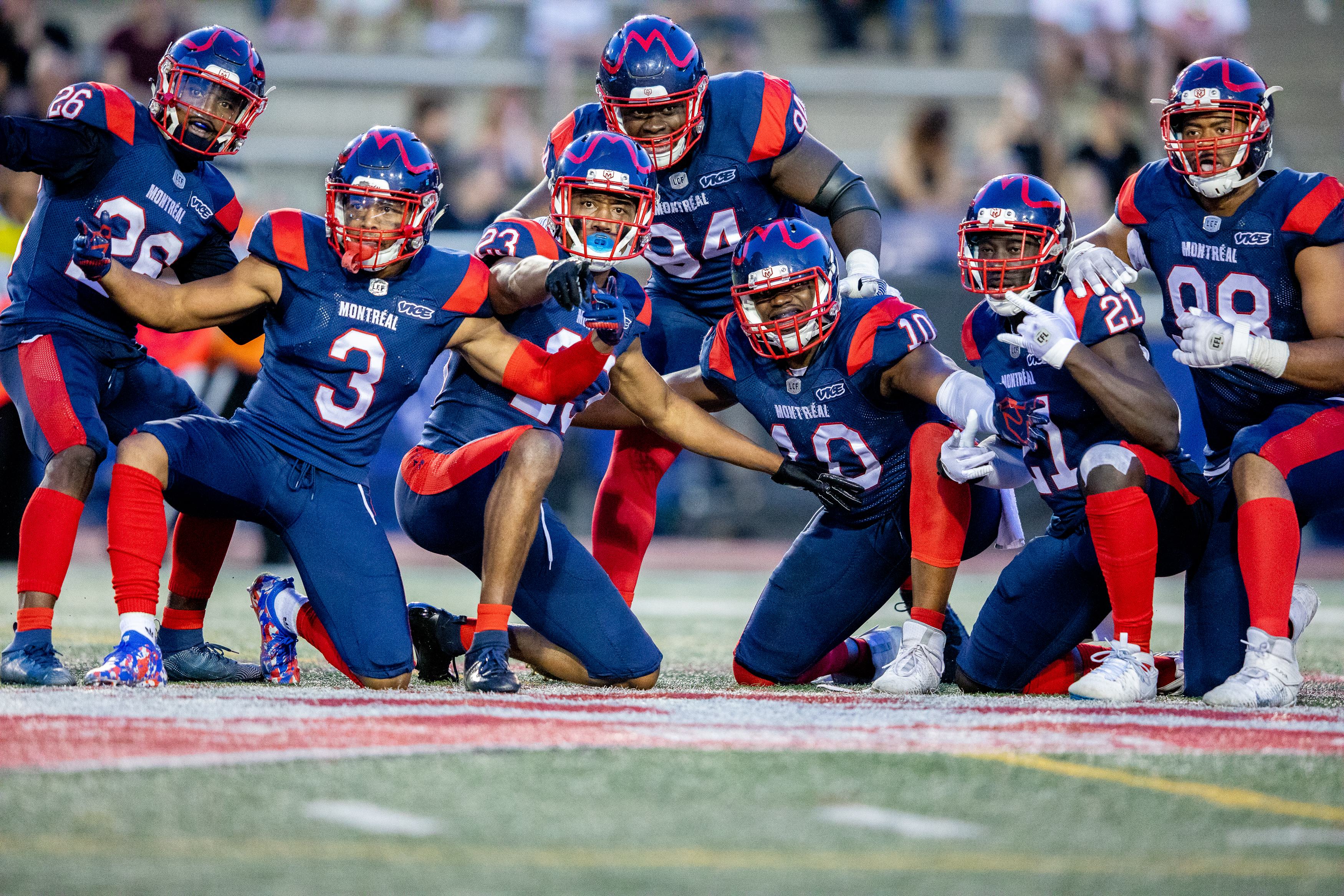 1-We could clinch a playoff spot

Our Alouettes have lots to gain on Saturday. If the team wins or ties against the Stampeders, it clinches a spot in the Eastern semi-final, at the very least. Our last playoff appearance dates back to 2014, so let’s just say the guys are pretty pumped to finally put an end to the dry years!

2-The atmosphere is absolutely insane

Since our guys have been delivering performances worthy of cardiac arrests since the beginning of the season, the atmosphere at the stadium is getting closer and closer to what it was in the glory days. When your team is trailing behind by 24 points at half-time and manages to come out on top, fans have no choice but to go nuts! Pro-tip: never ever leave the stadium before the end. It’s not over ‘til it’s over! 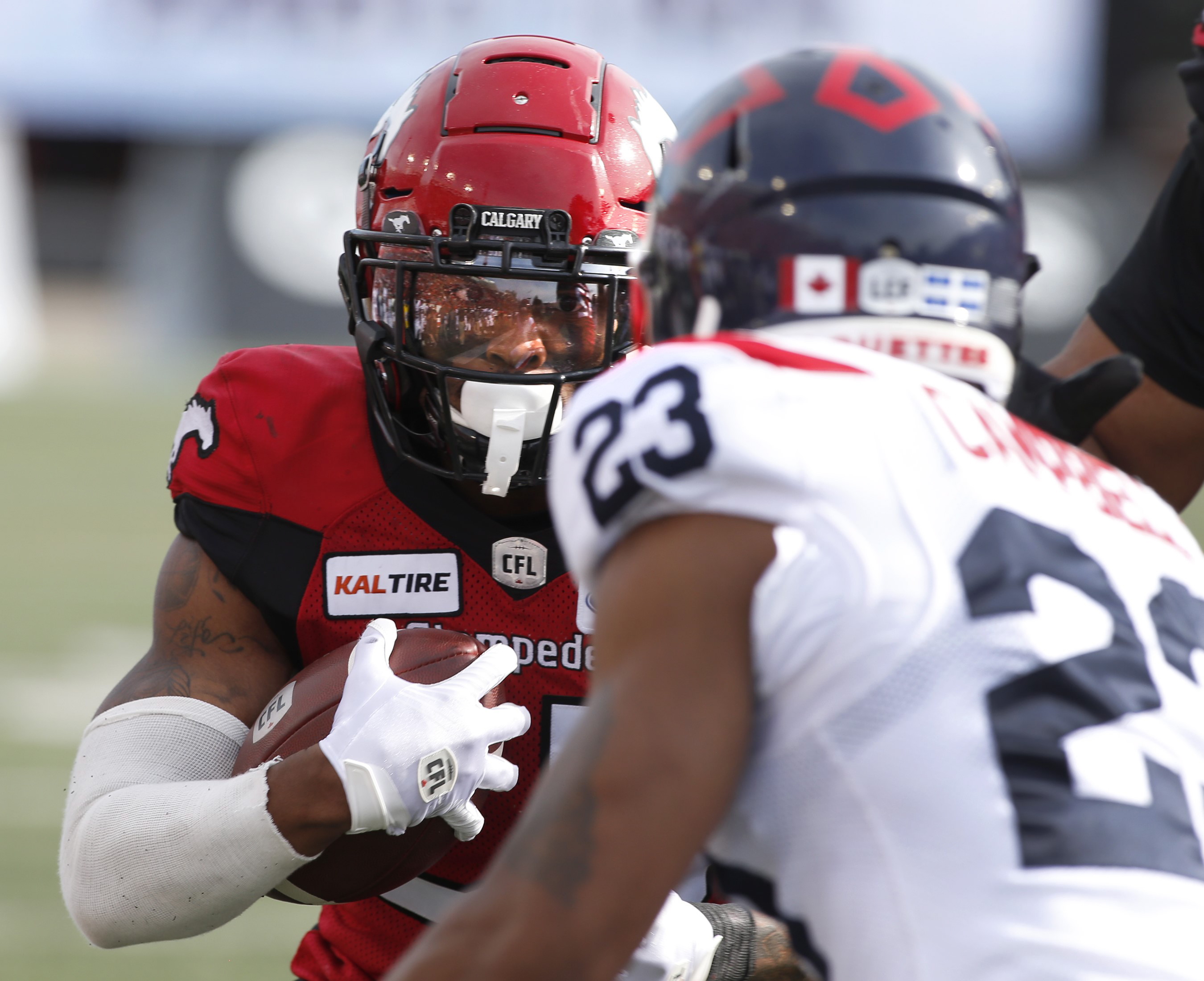 3-The Stampeders aren’t so happy with us

Last August, our Alouettes beat the Calgary Stampeders in a Hollywood-like game that ended 40 to 34 in overtime. It was the first time in ten years that a Montreal squad won at McMahon Stadium, so we’re pretty sure the Stamps will want to seek revenge, particularly considering the success (or lack of) Bo Levi Mitchell has had in Montreal throughout his career. 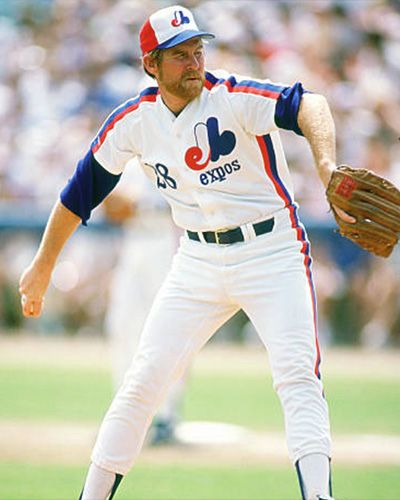 4-Legends will be among us

Expos alumni Claude Raymond, Mike Lansing and Bryn Smith will be welcoming fans into the stadium at the East entrance. If you’re one of those die-hard baseball fans, take the opportunity to come discuss the return of the Expos with three men who’ve had some great times at Olympic Stadium. 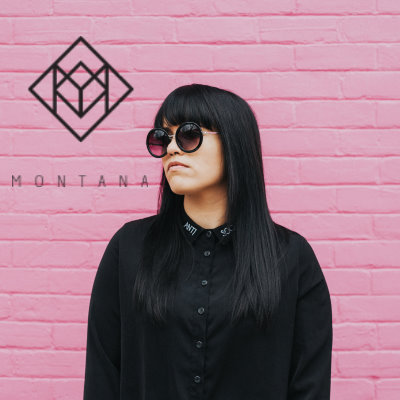 5-DJ Montana is going to light up the stage

The young Montrealer has become a pro at mixing the best of electronic, hip-hop, Latin grooves, dancehall and pop to create the best atmosphere for her audiences. There’s no doubt that she’ll have you shaking your tail feather while you order your poutine in the Bier Garden at half-time!