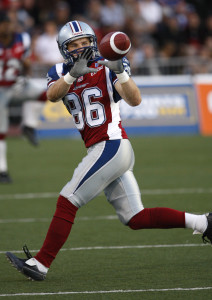 Cahoon played all of his 13 seasons as a slotback in the CFL with the Alouettes, becoming the league’s all-time pass receptions leader at home, on October 11, 2010 against the Calgary Stampeders, catching his 1,007th career pass and surpassing Terry Vaughn prior to retiring that off-season as a Grey Cup champion. 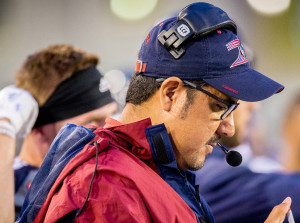 Calvillo, a five-time CFL All-Star, was named the CFL’s Most Outstanding Player on three separate occasions over the course of his career and holds league records of 79,816 passing yards, 455 touchdown passes, 5,892 completions and 9,437 pass attempts. He played for 16 seasons in Montreal helping the team win three Grey Cups in 2002, 2009, and in 2010. He was also named the 2002 Grey Cup Most Outstanding Player. 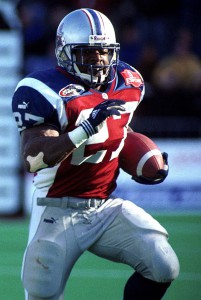 Arguably one of the greatest running backs to ever play in the CFL, Mike Pringle was a key player. He became the fi rst in the league’s history to rush for over 2,000 yards in one season. 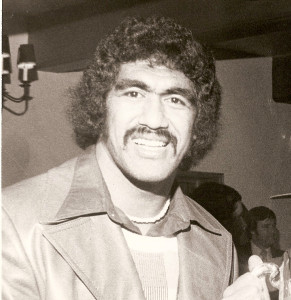 A two-time Grey Cup champion with the Alouettes, Ah You was named the CFL’s Most Outstanding Defensive player in 1974. The defensive end played 130 games for Montreal and was inducted into the Canadian Football Hall of Fame in 1997. 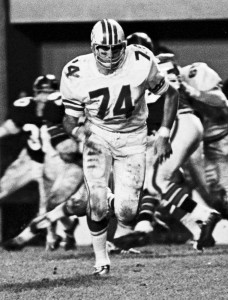 Dalla Riva led the Alouettes in receiving five seasons throughout his career and played in six Grey Cups, winning three.

A native Montrealer, the popular offensive lineman helped the Alouettes win their second Grey Cup championship in 1970 as the team’s offensive captain. 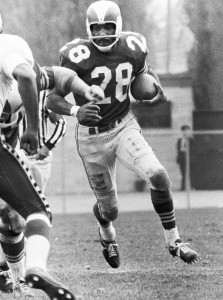 A two-time CFL All-Star, Dixon was named the league’s Most Outstanding Player in 1962. He averaged 6.3 yards per carry as a running back over seven seasons with the Alouettes. 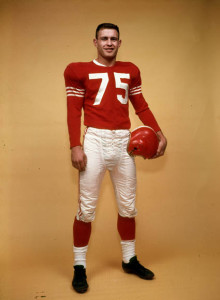 Inducted into the Canadian Football Hall of Fame in 1971, Patterson was named CFL’s Most Outstanding Player in 1956 and set a league record for most receiving yards in a game. 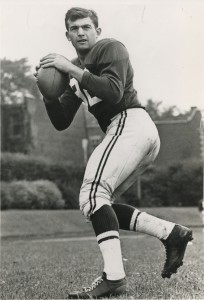 Known as The Rifle, Etcheverry was named the league’s Most Outstanding Player in 1954, and still holds the record for most passing yards in a Grey Cup game with 508. He eventually became head coach of the Alouettes and won the Grey Cup in his first season.¸

Wagner played nine seasons with the Alouettes. The dominant running back was a four-time East All-Star. 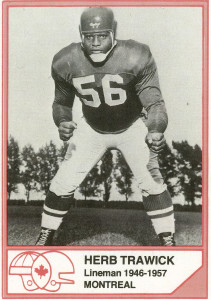 Trawick was the first African American to play in the CFL and was selected as an East Division All-Star on seven occasions.