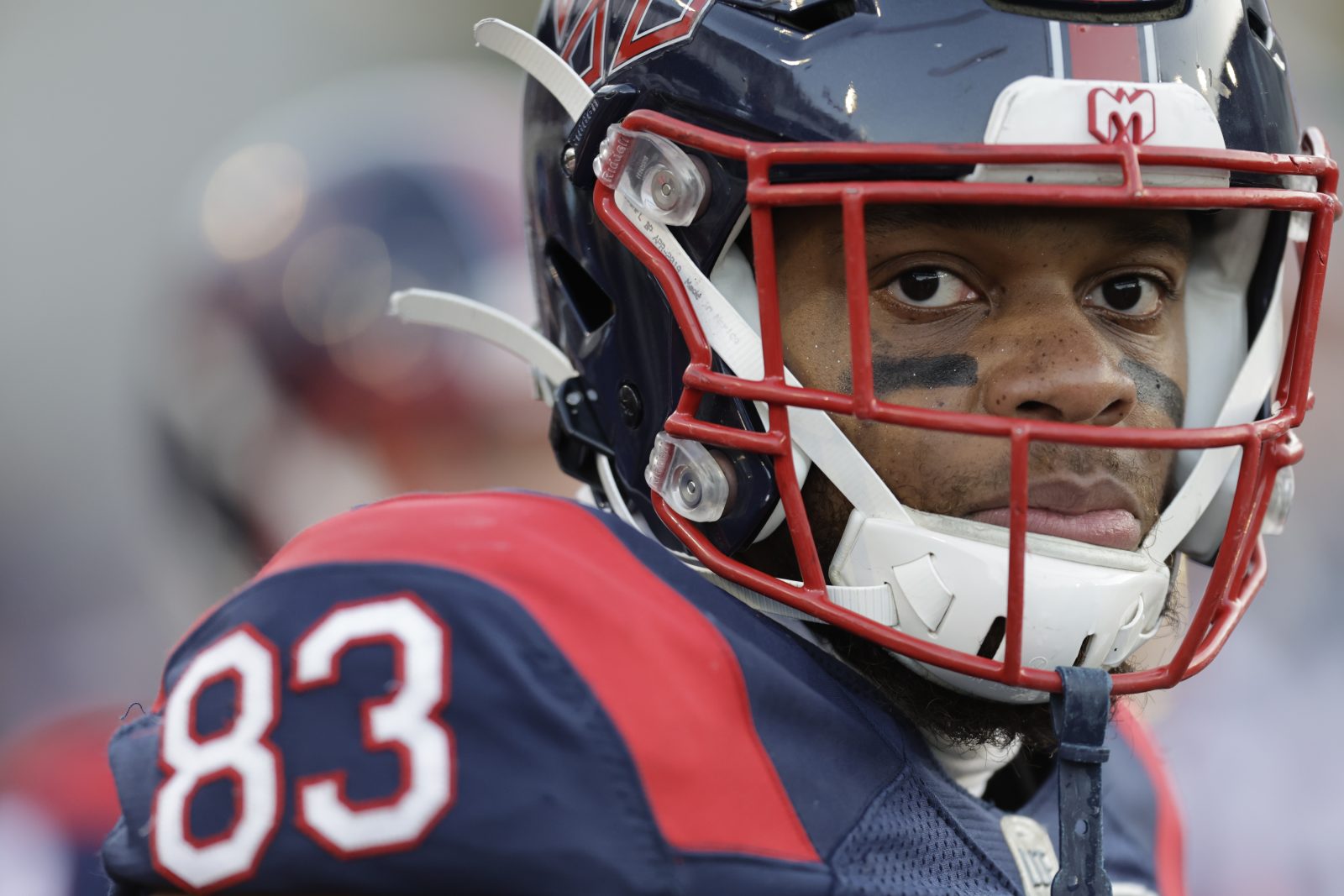 Régis Cibasu was one of the best receivers in the country during his time at the University of Montreal. But since he joined the pro ranks in 2019, he’s primarily been used as a tight end/fullback and on special teams. Based on the conversations Cibasu had with head coach Jason Maas and general manager Danny Maciocia this off-season, it sounds like he could be seeing more targets in 2023.

“I went back and forth a lot with my agent, Danny and Jason Maas,” Cibasu, who signed a one-year extension with the Als on Tuesday, said. “They called me talking about how they have (big) plans for me, and that it wouldn’t be like the last two years. I would be more implicated in the scheme as a receiver but also as a blocker because I can do that very well for them. Their plan is to use me as a slot receiver that can block a lot. I think I’ll be able to run some routes again and block a little bit in motion.”

The 29-year-old had a great off-season in 2022, as he dropped 30 pounds by working out and being on a strict diet that limited carbs and sugar. He came to training camp at 235 pounds, which he believes is his ideal playing weight because it allows him to comfortably run routes at that size while still being able to block a defensive lineman if necessary.

“I’m pretty excited to be honest,” Cibasu said of the prospect of him getting more targets.

“I just need an opportunity to show what I can do on the field on game day. I can’t wait to see the new coaching staff.”

In 2022, he caught two balls on three targets for eight yards. Those were the first two receptions of his CFL career. During his time at the University of Montreal, he finished with a ridiculous 183 receptions, 2,231 receiving yards and nine touchdowns in only 38 games (he left as the school’s all-time leading receiver). He also won a Vanier Cup and was named Vanier Cup MVP in 2014. Clearly, the potential for production is there.

Using the veteran as a tight end/receiver hybrid is intriguing and different. Typically, Alouettes fullbacks have been asked to block and make themselves available as a checkdown option for their quarterback. In Maas’ offence, it sounds like Cibasu’s athleticism will be on full display. 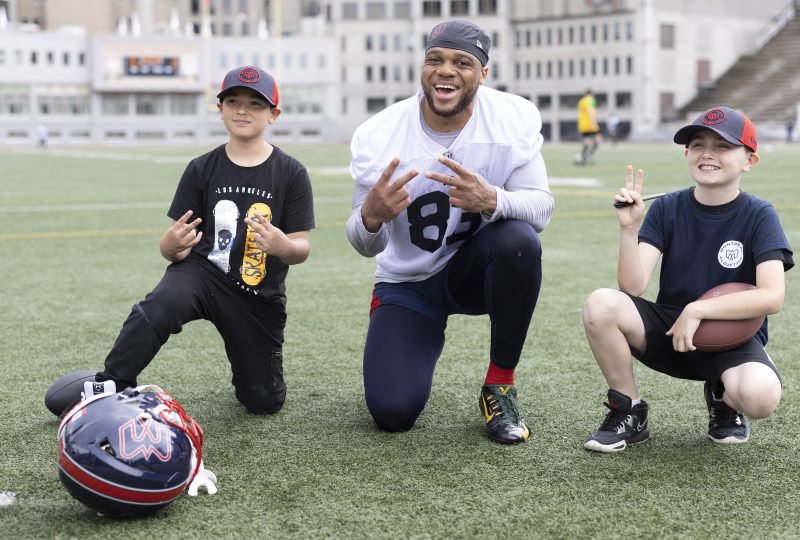 “It’s not mostly just blocking on the run plays,” Cibasu said of the way his new role was described to him.

“They told me that Jason Maas knows how to use his fullbacks in different and really creative ways. It’s not mostly how they used Christophe Normand. If he caught a pass it was because of a checkdown. I think I’ll be running more routes. You’ll be seeing me run digs or diagonals or corners or seams, I think.”

Cibasu was born in Nice, France but he and his family moved to Montreal when he was very young. He spent most of his life growing up in the Pointe-Saint-Charles neighbourhood, and that’s where he began to play football.

His family still lives in Montreal, so the fact that he will be returning to his hometown team is a big deal to him.

Also, having someone like Maciocia, who was his head coach with the Carabins and who believes in his abilities helps too.

“Going somewhere where you have people doubting, and they don’t need you or want you there makes a big difference,” Cibasu, who is a substitute teacher at College de Montreal during the off-season, said. “Being somewhere where people want you and having people open their arms to you, I think it makes a big, big difference. It already feels like home, you feel comfortable…if you’re home, you’re less stressed. When it feels like home you play better, you have more confidence, and you’re more comfortable. That’s a good thing for the players that are still home. It helps a lot to be honest.”