What will Als offence look like under Jason Maas? 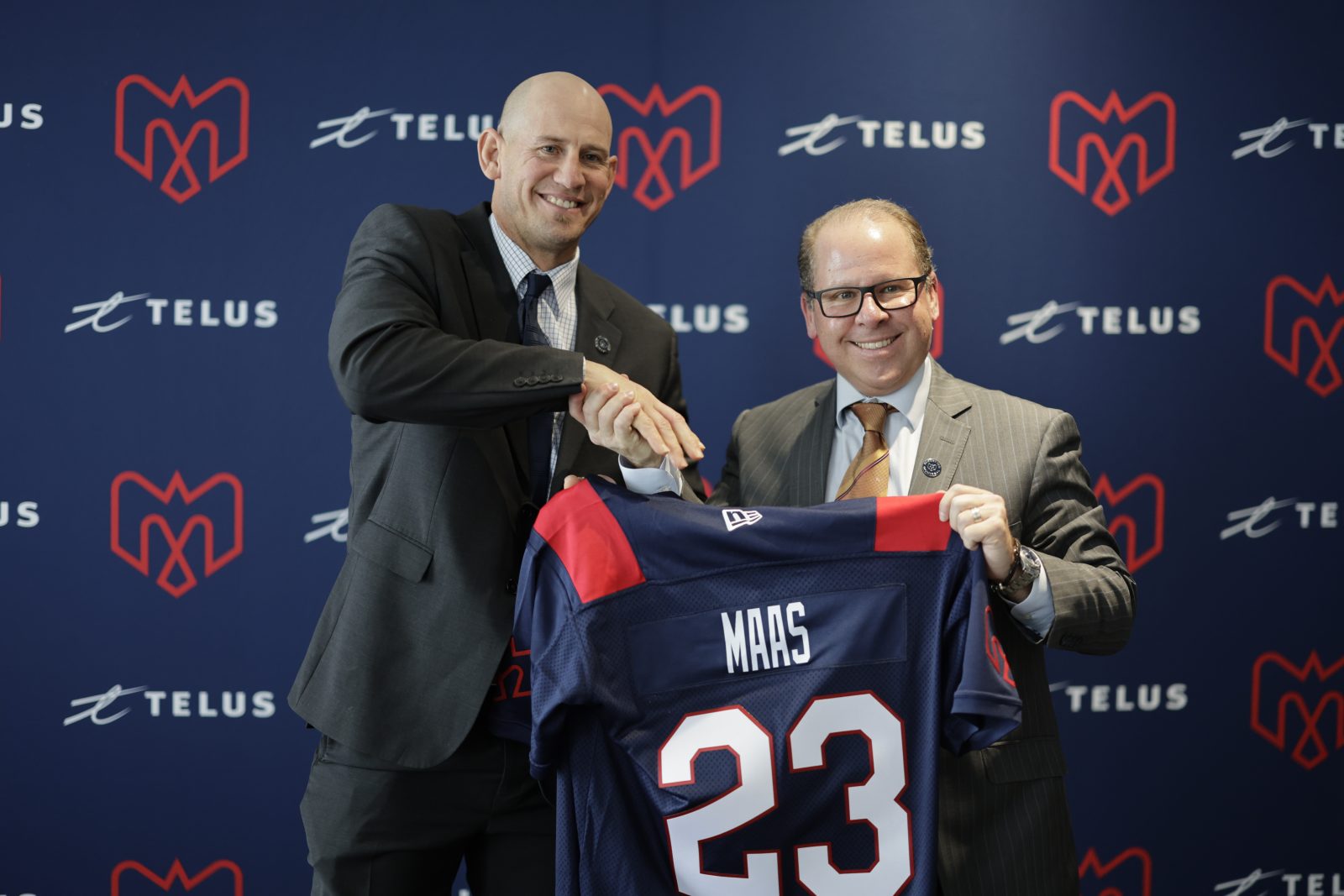 What will Als offence look like under Jason Maas?

Jason Maas has had to patiently wait his turn for a head coaching gig to open. Now that he’s been hired as the new bench boss of the Montreal Alouettes, he’s going to do things his way and he’s going to use his supporting cast to help him out.

At a news conference at a downtown hotel on Tuesday, Maas admitted that he’d be calling the plays on offence, but that the game plan would be constructed by all the coaches on the offensive staff. That staff will include Anthony Calvillo (quarterbacks coach) and Mike Lionello (receivers coach), who were here last year.

But what is that offence going to look like?

“The way that I believe offensive football (should work) is by getting people involved,” Maas said during an exclusive interview with MontrealAlouettes.com. “Being multiple, utilizing your roster, having a ton of moving parts. You’ll see a lot of motion, but you’re going to see utilization on the offensive side of the football.”

The ‘moving parts’ portion of that quote is intriguing to me. It might seem obvious, but moving players around, can make an offence a lot less predictable. Moving people around from play to play ensures that the opposing defence doesn’t know where your playmakers are going to line up before the offensive huddle is broken.

“The concepts that we’ll run every week are going to be similar depending on the team you play,” Maas said. “In order to make them look differently, you’ll see motions and formations. That’s what our offence is built on. It’s built on a little bit of confusion, making people move, making people give you answers before the play starts to get leverage. The other thing it does, is that it allows your players to be utilized at different positions so they can attack the defence differently.”

To most football fans, a receiver is simply one of four or five people on the field whose goal it is to catch the football. But each receiver’s position is different. For example, Geno Lewis’ primary position is “the X receiver”. The X receiver is the outside receiver on the short side of the field. In previous seasons, that’s where he would line up most often.

In Maas’ world, Lewis wouldn’t just be an X receiver, he’d move around to keep the defence off-balance.

“One of my biggest beliefs in football is when a defence watches our offence, I don’t want them to be able to definitively identify anything. I want them to always be guessing a bit. Obviously, that takes some self-scouting. But someone like Geno Lewis, I don’t want him stuck in one position. I want to be able to move him around. When you feel strongly about movement and different moving parts on an offence, it’s easier to accomplish that because that’s what you are about and that’s how you think. There will be a lot of moving parts to our offence.”

This offensive philosophy is something Maas and GM Danny Maciocia share. That’s how modern offensive football works in most professional leagues.”

“Things are going to move quickly,” Maciocia said on Tuesday. “There were years where (Maas) used a no-huddle offence. You get to the line of scrimmage, you run a play, you get right back up and run another one with receivers and running backs moving around into different positions. Sometimes, the quarterback will have final say on play calls made at the line of scrimmage. It goes so fast. The conditioning, for our players, will be really important. That’s why the training programs will change. We’re going to send that information over to our players over the next few days because that’s the type of offence we want to run. When you play fast, you force the opposing defence to defend fast. The defences will realize that they’ll need to get up quickly after the play and play as fast as the offence. It’s a bit of a different philosophy, but if you’re a fan of offensive football, it’s something you’re going to enjoy.”

Familiar faces on the coaching staff

During his news conference on Tuesday, Maas mentioned that he’d like to see offensive line coach Luc Brodeur-Jourdain return, but that hasn’t been confirmed yet.

According to Maciocia, the Alouettes will have two to three new faces on the coaching staff whenever it gets finalized.