Maciocia ready to coach Alouettes for rest of 2022 season 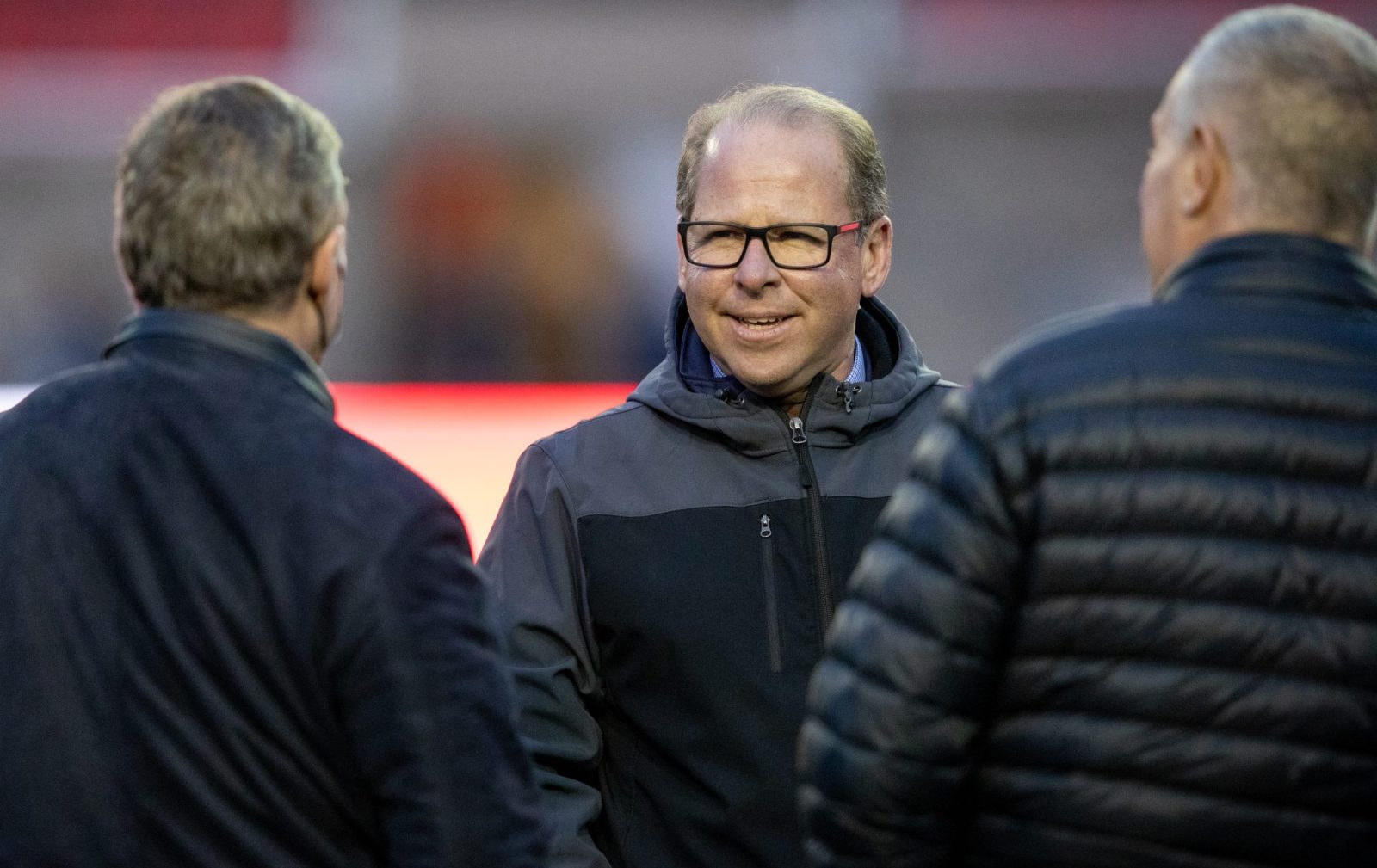 Maciocia ready to coach Alouettes for rest of 2022 season

Change is never easy, but it’s inevitable in professional football. One day after firing Khari Jones and Barron Miles, head coach and general manager Danny Maciocia and president Mario Cecchini met the media to explain the rationale behind the moves that were made.

After returning from Regina on Sunday morning at around 3 a.m. ET, Maciocia watched the tape of the loss to the Roughriders. He had a conversation with Jones regarding the team’s performance, particularly in the third quarter, where they were outscored 21-0.

“We were leading by a couple of points at half-time, and I don’t think I need to tell you guys what happened in the second half,” Maciocia said. “I think they scored 21 points and we took a lot of penalties and lacked discipline. (Jones and I) spoke for roughly an hour to an hour and a half and he left to head back to his off-season home in British Columbia.”

After meeting with Jones, Maciocia watched each of the team’s last nine games dating back to last season. The Als have a 2-7 record during that stretch.

“There was a trend there,” added Maciocia. “I noticed that the same mistakes were being repeated. That’s when I decided it was time for Mario Cecchini and I to have a conversation. I brought a few different scenarios that we could consider in the coming days.

“Mario agreed and supported my decision to move on from the head coach and the defensive coordinator.”

Maciocia admitted that when he took over as GM of the Als in Jan. 2020, he had no intention of becoming the coach. He and Cecchini both confirmed that there will be a new coach in place before the start of the 2023 season.

“If I wanted to coach, I had a pretty good gig at the University of Montreal and I could’ve stayed there,” he said on Thursday. “I had no desire to come down. Even throughout this whole process, my first inclination was to take a look at who is out there. Who could come in and right the ship? Who knows these players, who knows these coaches, and who could right the ship over the next six to seven months? The problem with that thought, is that I couldn’t come up with a particular name. When you bring in someone short-term, is that at the conclusion of the year, you’re still going to go out there and do a head coaching search.”

Miles took over as the team’s defensive coordinator before the start of last season. The inconsistency on defence is one of the big reasons why the change was made, according to Maciocia.

“I thought from Week 7 to the conclusion of the regular season last year, with postseason play, I thought philosophically our identity had changed on the defensive side of the ball,” he said. “Unfortunately, we went back to playing the same type of football we did in the first six weeks here in the last four weeks. That’s been a serious concern for the players. I can tell you that there were some players that I had a chance to visit with, and they expressed their concerns.”

Thorpe has 20 years of coaching experience; he’s been to five Grey Cups, and he won one of those appearances when he was a member of the Alouettes organization in 2002. He’s familiar with the league and the market, which should help make the adjustment a little easier.

“I’ve worked with him,” the Als head coach and GM said of Thorpe. “I had him in Edmonton with me. I also hired him when I took the job with the University of Montreal. I hired him because we wanted to build something unique and special at the University of Montreal, so he gave me a helping hand. He was there for two years. He’s someone I know. Philosophically, we see things the same way and, philosophically, on the defensive side of the ball, he’s someone that’s going to bring it each and every game, practice, meeting. He’s structured, he’s firm and he’s demanding. The discipline aspect will get taken care of with someone like Noel Thorpe in the mix.”

The 52-year-old defensive coordinator recently won a championship with the USFL’s Birmingham Stallions.

On offence, the biggest change will come in the form of play-calling, as Jones held that responsibility. Receivers coach Mike Lionello will now be calling the plays on the offensive side of the football, but he’ll have some help with the game plan.

“Mike Lionello will call the plays, but the offensive coaches, whether it’s Anthony Calvillo, Luc Brodeur-Jourdain, Andre Bolduc and everyone will have their say in the game-planning, including the head coach,” said Maciocia.

One of the areas of concern on offence has come in the red zone. The Als have been forced to kick short field goals deep in enemy territory instead of punching the ball in for six points.

“It seems like we lock up, we get nervous, we struggle when we get to the red zone and we’re not capitalizing one bit,” he explained. “I think that’s an area that’s been of concern here over the last couple of years. We’ve got to do a better job of trying to fix that and take advantage of the CFL rules as far as being a little more creative, more movement and being static.”

The Alouettes will hit the field for a light walkthrough on Friday, but their first day of practice will take place on Sunday morning.

Even though he didn’t name a starting quarterback on Thursday, Maciocia said he will make that announcement at practice on Sunday. He doesn’t want to drag this decision out.