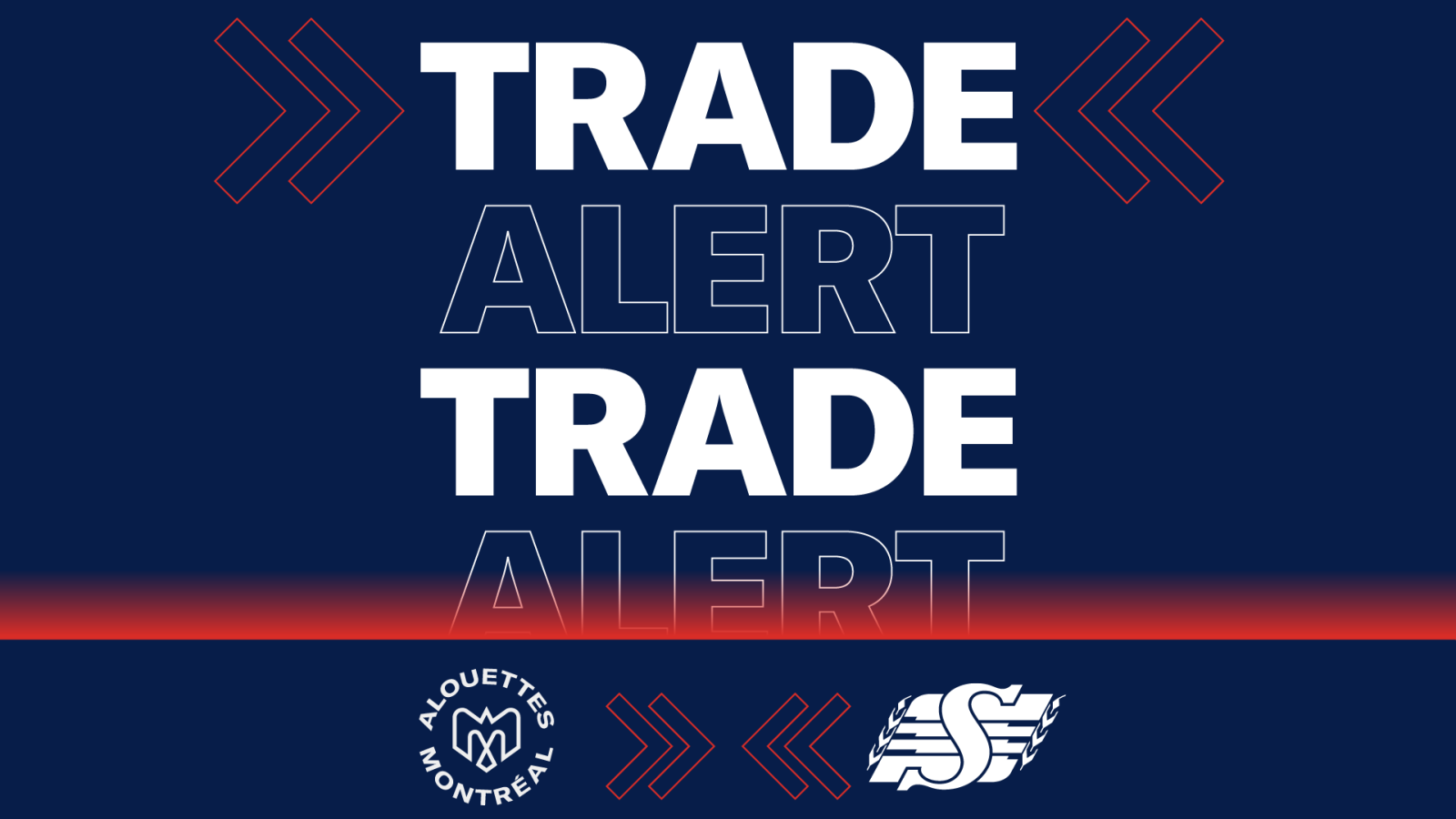 Montreal, July 3, 2022 – The Montreal Alouettes announced on Sunday that they have traded returner Mario Alford to the Saskatchewan Roughriders. In return, the team is getting a conditional sixth-round pick in the 2023 CFL Draft. If Alford plays nine games with the Roughriders this year, that selection would become a fifth-round pick.

The 30-year-old played four seasons in the CFL including three campaigns with the Alouettes from 2019 to 2022. The returner began his career with the Argonauts in 2018.

“We are not necessarily happy to let Mario go”, said Danny Maciocia, General Manager of the Montreal Alouettes. “He has served us well during his stay and we wish him the best of luck with his new team.”