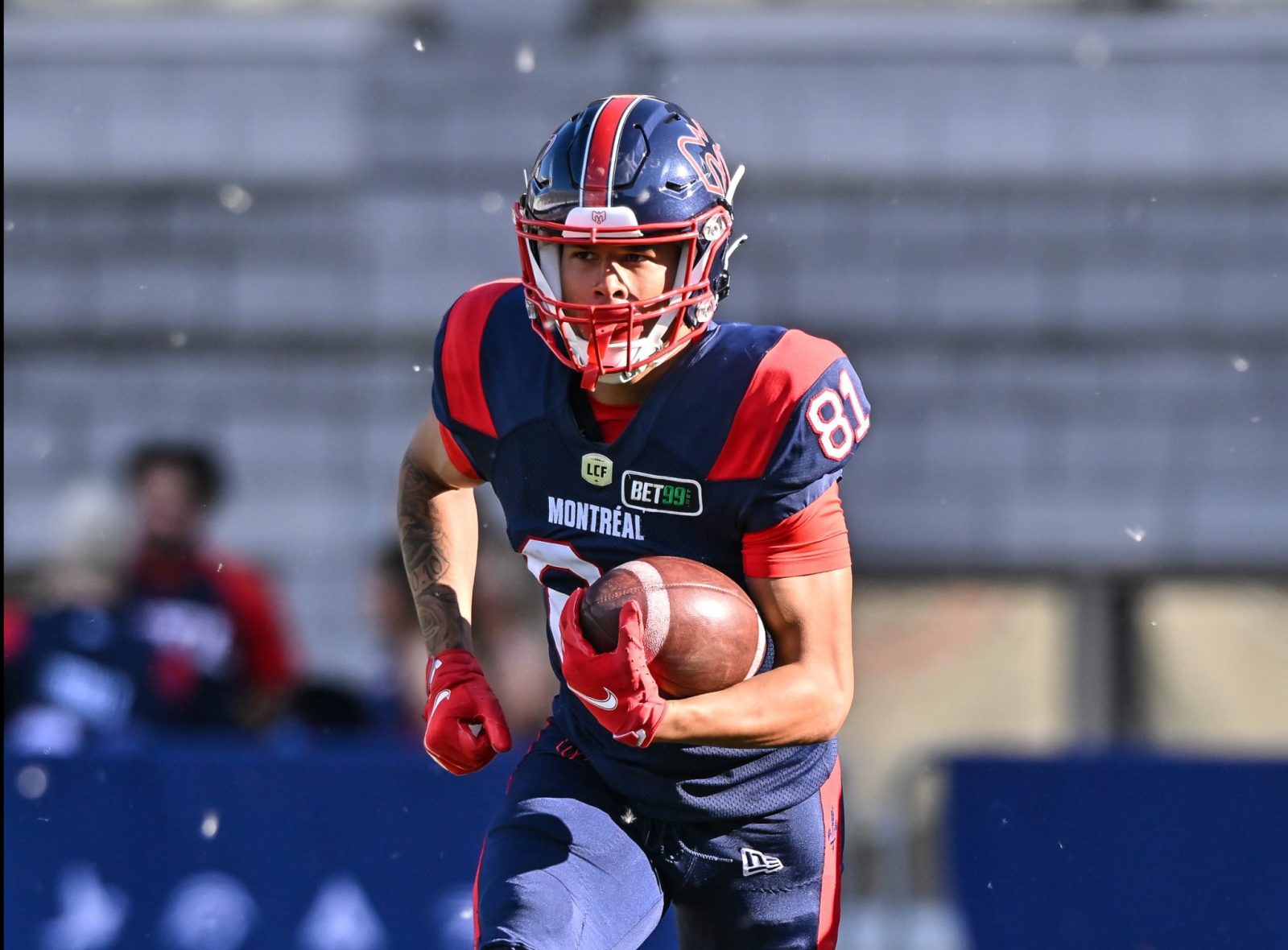 PHILPOT, TYSON #81 of the Montreal Alouettes

Tyson and Jalen Philpot have wanted to be professional football players for as long as they can remember. While growing up in Delta, British Columbia, the two never really got to suit up against each other. Outside of one all-star game which was organized by their dad, Cory, when they were in high school, the twin brothers have never played against each other in a meaningful contest. But all that could change in Calgary on Thursday night when the Tyson’s Alouettes take on Jalen’s Stampeders. 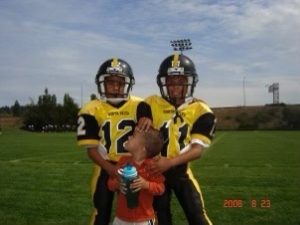 There’s no guarantee that this matchup is going to happen. Both brothers missed time during training camp due to injury. Tyson managed to jump back on the field early last week, but Jalen is still working his way back from a hamstring ailment. It’ll be interesting to see whether or not he’ll be able to get healthy for the only matchup between these two teams in 2022.

“I’ve talked to him a little bit,” Tyson said after practice on Monday. “I just asked him how he was doing. He was just coming back from an injury as well, so kind of like that. Nothing on the football side really, no. We kind of both stay humble, obviously we’re not sharing anything personal about the teams. He’s excited. I think we’ll probably go for dinner before the game. A lot of family is coming out. It’s going to be a cool time.”

The Philpot’s are clearly a football family. Cory spent the better part of a decade in the CFL with the B.C. Lions and Winnipeg Blue Bombers and his boys have followed in his footsteps. Mom, Colleen, has also been the twins’ biggest supporter throughout their respective careers. 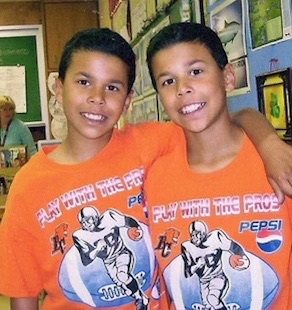 “They’re definitely going to have a lot of nerves,” The Als receiver said of his parents. “I know mom is so excited to see us both on the same field, both achieving our dreams and my dad as well. He’s actually low-key the emotional one, so he might shed a few tears, you know. I think they’re just so excited and ecstatic that we’re both able to chase our dreams.”

They were born in Surrey, B.C. and played community football in North Delta. The boys began playing youth football at the age of six. They attended and played football at Seaquam Secondary School in Delta before moving on to the University of Calgary together to start their university careers.

“From the start, we both knew that we were going to be something special,” added Tyson. “We were both going to work hard at what we did. It was at six or seven years old that we kind of started realizing the dream and put that to work.”

The two receivers terrorized opposing USports defences throughout their time with the Dinos. Tyson finished his university career with 77 receptions, 1574 yards and 14 receiving touchdowns in only 16 games. Jalen had 113 receptions for 1189 yards and 10 touchdowns in 22 games. The pair won a Vanier Cup title over Danny Maciocia’s University of Montreal Carabins in 2019.

The fact that Tyson had so much success at McMahon Stadium as a member of the Dinos should help settle his pre-game nerves. 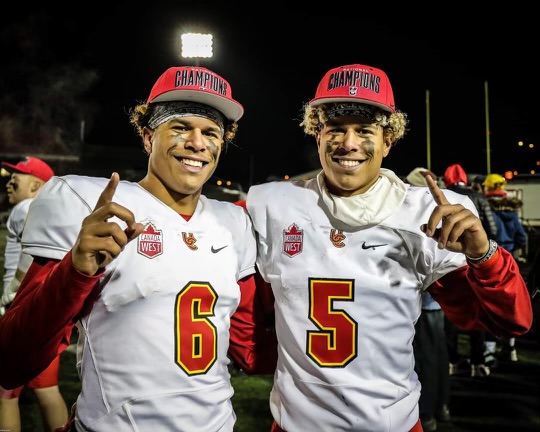 “I’m so comfortable at McMahon. It’s kind of cool that your first pro game is where you played college this whole time,” he said. “I didn’t have too many nerves before the Ottawa game. Usually I do, but I just feel so comfortable with the guys. I know my job and I know what I’m here to do and everyone behind me is just so supportive. I honestly didn’t have any butterflies and I hope I can keep it that way and be confident and just make plays.”

Tyson made his pro debut last Friday night at Percival Molson Stadium against the Ottawa Redblacks. He caught two passes for 29 yards, including one for 21 yards on second-and-19.

The Als will use two starting Canadian receivers this season, so there’s a good chance Tyson will see the field on offence at some point. As of right now, he’ll be sitting behind Hergy Mayala and Kaion Julien-Grant.

Like most brothers, the Philpot twins are competitive. Whether or not Jalen plays for Calgary on Thursday, the two will still have a friendly wager going based on the result of the game.

“Jalen actually owes me a little bit of money, so the first dinner is definitely on him (laughs),” Tyson said. “We do have a little bet based on who wins.

“He owes me some stuff, so maybe a signed jersey. He might have to pay the first jersey swap fine. That could be a good one.”

*Update: The Stampeders announced that Jalen Philpot will not play on Thursday night.