5 reasons to celebrate Thanksgiving with the Alouettes family 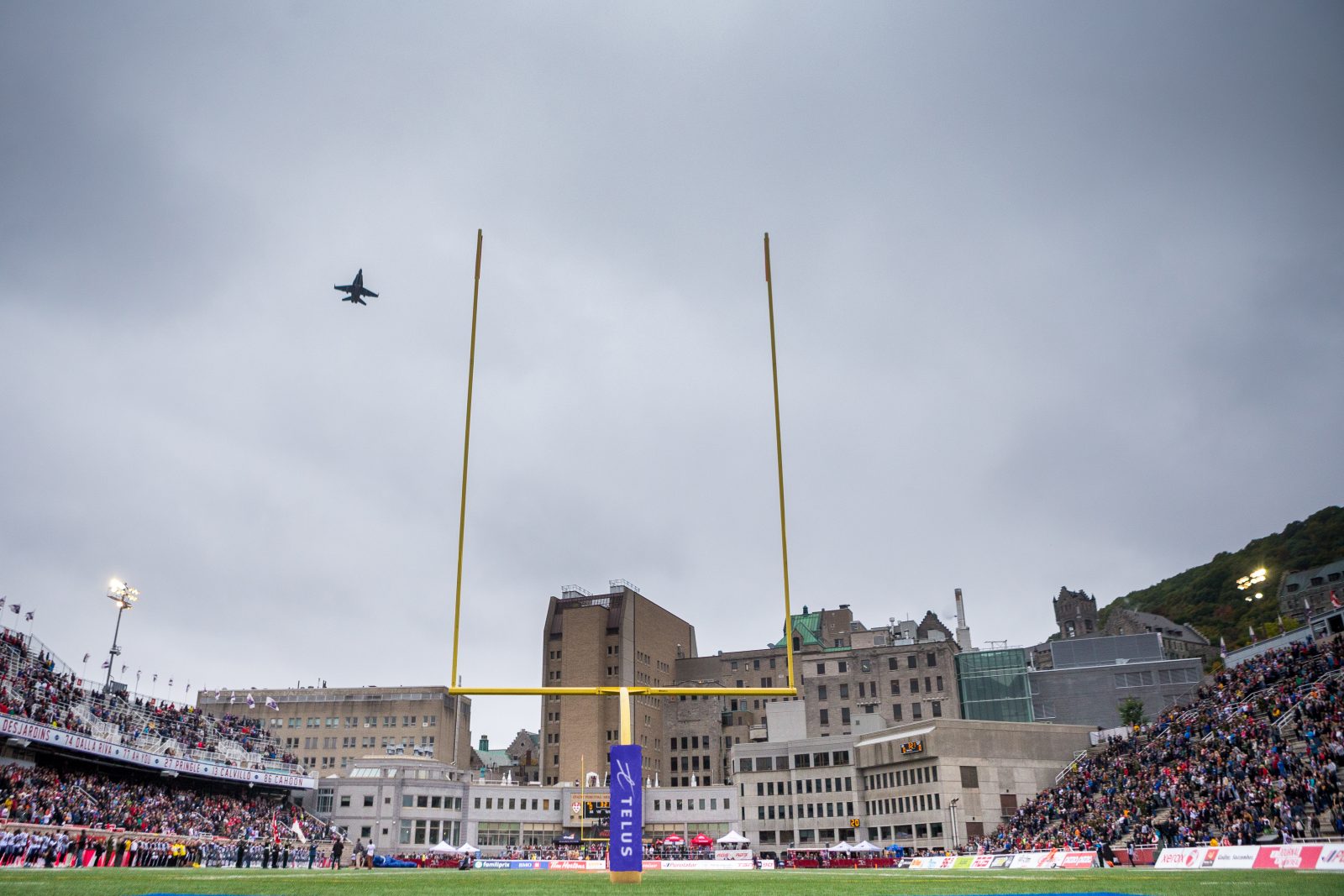 5 reasons to celebrate Thanksgiving with the Alouettes family

We are officially halfway through the 2021 season. My goodness. A few months ago, we weren’t even sure if football would make a comeback in Montreal this year. Time goes by way too fast! Luckily, Monday will be the perfect day to come see your Alouettes in action. Why? We break it down into five specific reasons.

We’re giving you some Thanksgiving action

Last year it was a bust, but this year it’s a sure thing. We are more than happy to welcome all families to this great day of gathering! The weather is forecast to be fine, clear skies, pleasant temperatures, get the kids out for a day of football!

Vernon is back at it again

Since the beginning of the season, our famous quarterback is accumulating statistics that are very much in line with the Canadian Football League’s elite.  With a total of 13 touchdown passes after 7 games, he has thrown for 1792 yards and is in a league-leading position (only 3 quarterbacks have done better so far with one game in hand). Definitely, our starting quarterback seems to have found a good rhythm. You can watch him through a screen, but seeing him in real life is so much better!

For football fans, let’s go back in time. Unknown in Montreal when he became head coach of the Alouettes in 1973, Marv Levy had a passion for winning. After leading the Alouettes to three finals and two Grey Cups in five years, it was quite an era for the Montreal football team in the 1970s. His work led to a remarkable career in the NFL. This Monday, we honour his work as he is inducted into the Canadian Football Hall of Fame (and PRO Football HOF). Please join us in saluting the man who got us to where we are today.

The armed forces are in attendance

In honour of our team’s military roots, the Armed Forces will be on hand for a military run at halftime to show off their impressive skills on a military course. If that doesn’t impress the kids, maybe the Royal Canadian Air Force CF-18 roaring overhead will! This is a classic for our supporters, so don’t miss it! Classics never get old.

Last Saturday’s win was our third of the season, but it meant so much more to our Alouettes. The win against the Ticats ended our losing streak and gave us a boost in morale. As we reach the halfway point of the season, it’s time to bring a win to our home field against Ottawa and turn in a 4 out of 4 records. Bring the roars and come make some noise at Percival-Molson Stadium this Monday at 1 pm for our Als! Don’t forget your tickets!