Doug Flutie: Buffalo Bills legend. Without Marv Levy and his days coaching the Montreal Alouettes, we might not be pronouncing these words today.

Levy might have retired as Head Coach of the Buffalo Bills before the 1998 season, but not without giving the team’s fans one last gift.

“When I left the CFL for the Bills, Marv was still the team’s Head Coach. Marv was the guy who instigated this whole thing. They were excited about me coming. I got my hopes up and then Marv decided to retire,” said the quarterback who had just led the Toronto Argonauts to a second consecutive Grey Cup championship in the fall of 1997. 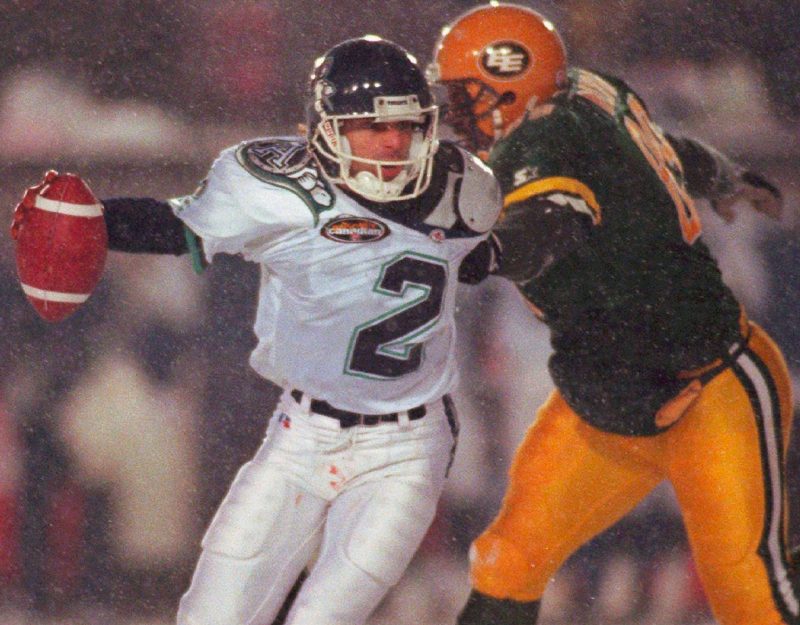 “The new regime came in and they decided they were interested, so we started talking and I wound up coming to Buffalo. But Marv was my first contact with the Bills, my first opportunity to get there, and was a big part of my career because he initiated the opportunity and allowed it to happen,” added the former BC Lion and Calgary Stampeder.

Because of his success in the CFL and his knowledge of the league, Levy was ready to make Flutie the successor of legendary Jim Kelly in the Niagara Peninsula.

“Having a CFL background didn’t discount what I did up there. Marv was on board with that, which opened the door for me to get back in the NFL and play nine more years of football. I needed someone in my corner to give me that opportunity and Marv was that guy,” declared the 1984 Heisman Trophy winner with the Boston College Eagles.

Flutie provided excitement to many Canadians during his time in the CFL, and to the numerous Bills fans on this side of the border.

“Having been in CFL, I am familiar with the history of the league. They love talking about Marv having success up there. Anyone that is a part of the CFL and moves on to the NFL and has success, it’s bragging rights. They don’t care if you’re American, Canadian, Australian, whatever you are. He’s ours, He was in the CFL first. Warren Moon, Joe Theisman, Doug Flutie and then after me, Jeff Garcia. And they take pride in it,” continued Flutie, who debuted his professional career with the New Jersey Generals in the USFL, owned at the time by a certain Donald Trump.

Like many who have been questioned about Marv Levy belonging in the CFHOF, Flutie’s answer is an unequivocal yes. Flutie himself was elected to the Canadian Football Hall of Fame in 2008. 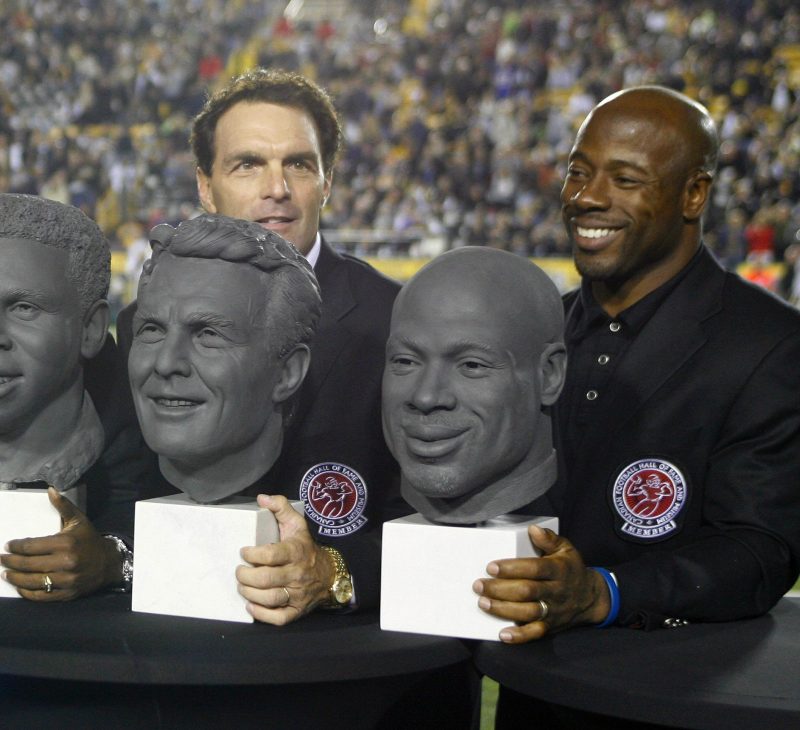 “You go back to his CFL seasons. He was in Montreal for five seasons and during that time he was the winningest coach in the CFL. It’s not like he went there for a cup of coffee. He was a part of the CFL. It launched his NFL career,” he pursued.

If Levy gets the inducted into the CFHOF, Flutie could join some former Alouettes that played under Levy, such as Peter Dalla Riva, Dan Yochum and Wally Buono, and hand Marv his well-deserved Hall of Fame jacket.

“That would be fun,” concluded Flutie.