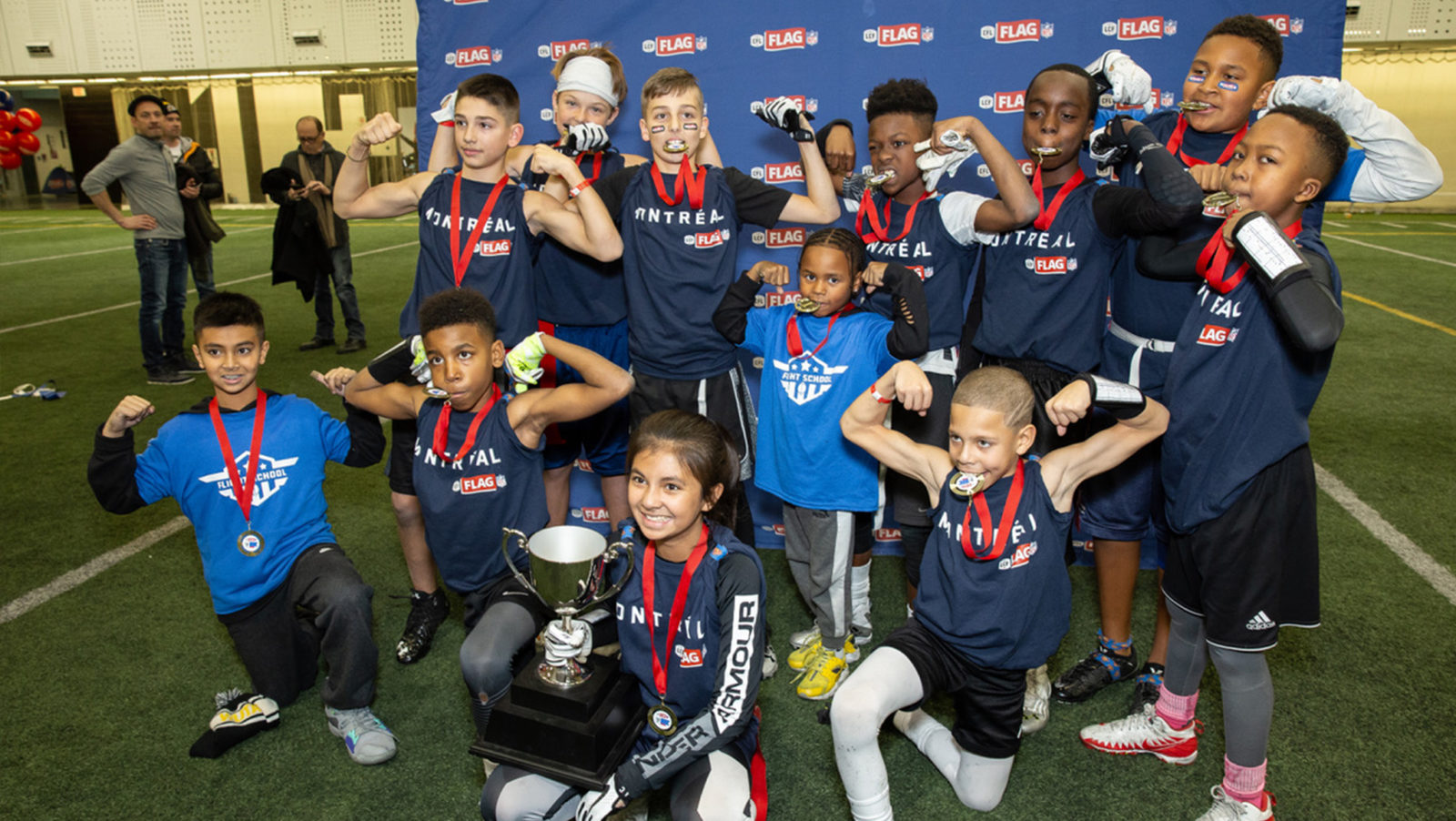 Flight School finished the day a perfect 6-0 after scoring an impressive 150 points and giving up only 40; the perfect performance in Edmonton was made possible by their dominant performance in the Montreal Regional, where the team went 5-0 and held a plus-119 point differential.

The Montreal team will now represent the CFL NFL Flag program in Orlando, Fla., where it will compete in the NFL FLAG Championships.