The Story Behind The Signature Uniform 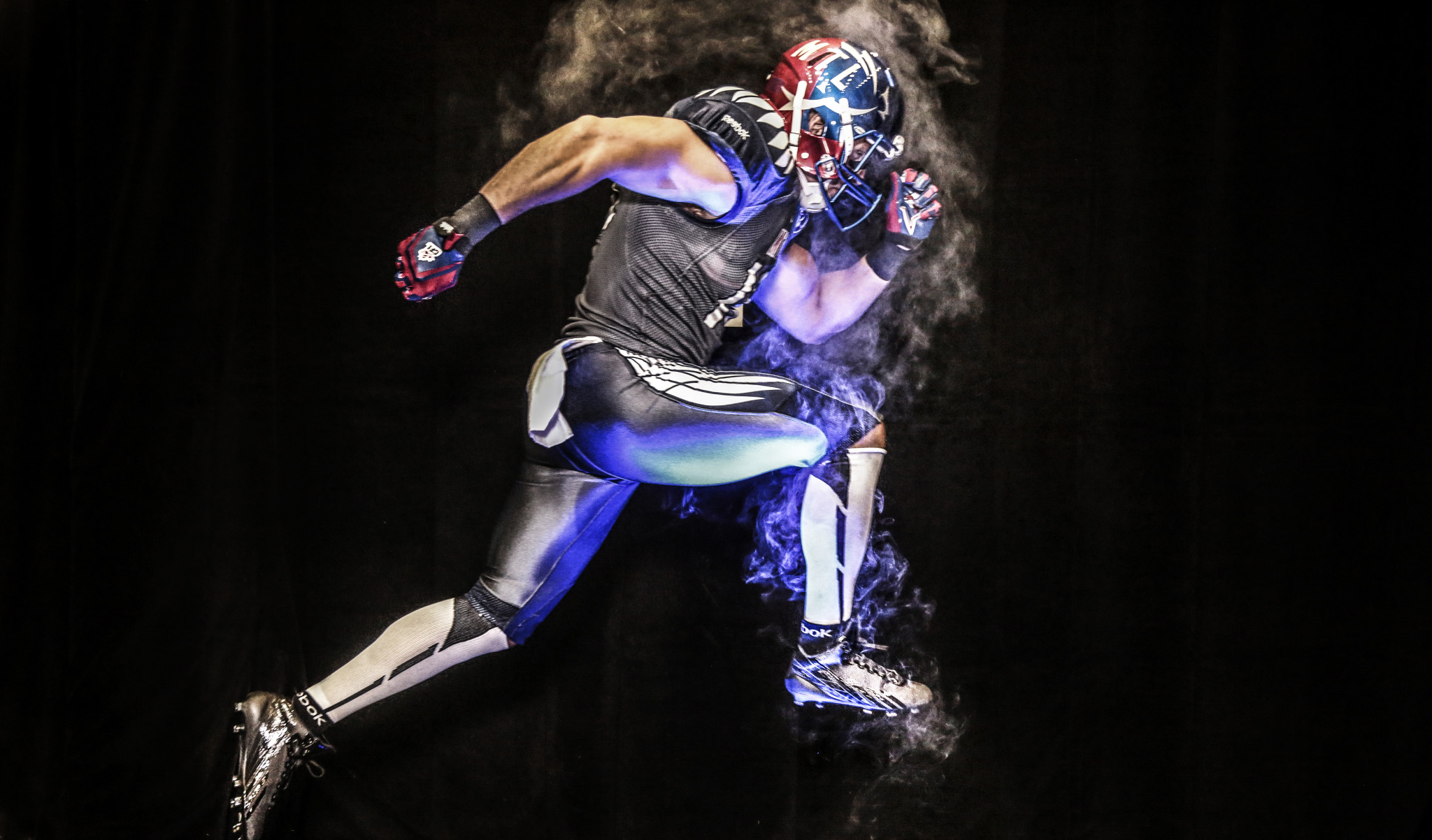 The Story Behind The Signature Uniform

MONTREAL – Founded in 1942 in the Dishforth region of England, the 425 Squadron – the original birds of prey – was the first ever French Canadian unit as well as the 5th bombing unit in the Royal Canadian Air Force. The squad was quickly nicknamed named ’’Alouettes” in honor of the Gallic native bird known for its toughness and its high-altitude flights.

The unit’s legacy is steeped in courage, dedication, and professionalism, qualities which were on full display when they answered the call to defend Canada during the Second World War and subsequently were awarded over 190 decorations for their service and sacrifice to the country.

In 1946, shortly after the 425 squadron’s return from war, the Montreal Alouettes Football Club was founded as the successor to the teams of years past, thanks to the combined efforts of football coach Lew Hayman and businessman Léo Dandurand.

Hayman, a Canadian Football Hall of Fame inductee as a player and coach, was, at one time, an officer in the Royal Canadian Air Force. His RCAF experience, the triumphant repatriation of the 425 Squadron, and the famous French song about plucking a lark inspired him to name Montréal’s team the “Alouettes”.

Since July 1962, the 425 Squadron’s aerial base has been located in the Saguenay area of Bagotville, QC. Still active today, the squadron remains the only francophone unit in all the Americas.

The new CFL Signature Uniforms, designed by Reebok, are a Canadian Football League initiative that was launched in 2013. A concept that extends from the helmet to the pants, this new uniform is intended to be both traditional and innovative. The logo of the 425 Squadron can be found on the helmet, calling back to the bird. The letters “MTL” underscore a feeling of affilitation and belonging to the city and its community all while adding a modern touch to a key visual element of the uniform’s design.  In order to better differentiate this uniform from their current home and away threads, the Alouettes opted to utilize the gray of the squadron’s military aircraft and the red and blue from the squad’s logo to achieve a markedly different feel.

“While we designed a new ultra-modern uniform, we still managed to bring out a historical side of the team,” said Stewart Clark, marketing director at Reebok Canada. “We are proud to have worked in collaboration with the Alouettes and the National Defence on this project and are confident that the team’s supporters will proudly wear their new Reebok CFL Signature uniforms.”