Recap of the game against Hamilton 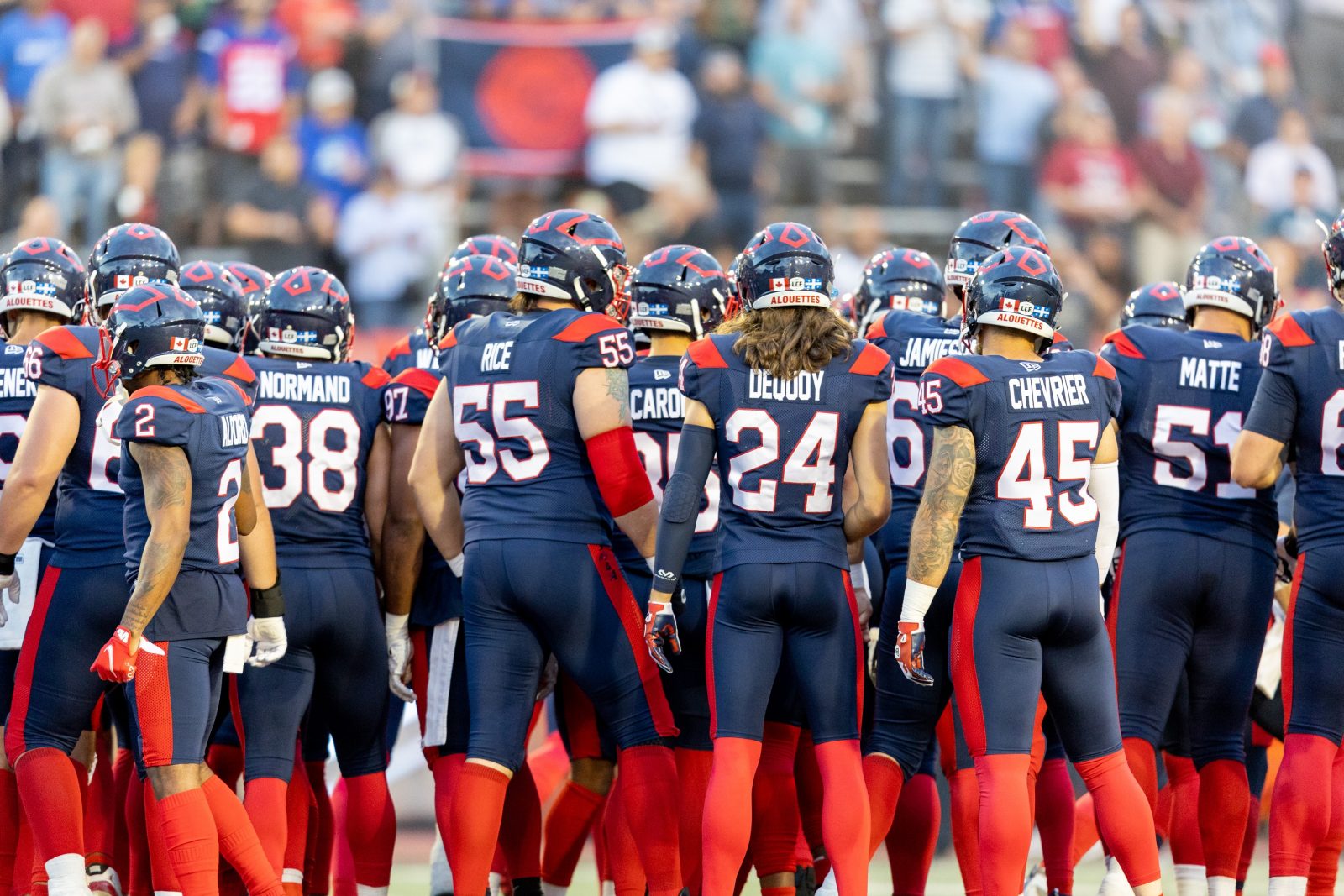 Recap of the game against Hamilton

15,000 overjoyed spectators (full house), a pleasant temperature, everything was in place for a very nice evening of football on the mountain, the first since November 2019. It’s a pity that the Ticats came to spoil the evening and our offence well, was not on top of their game.

Let’s start with the highlights of last night’s game. The defence, after conceding a touchdown on the Ticats’ first drive, was very impressive. Quarterback Dane Evans was regularly put under pressure, 6 quarterback sacks, a few knockdowns; the defence held the fort for a long time… special mention to Michael Wakefield with his two quarterback sacks, and to David Menard. A final tip of the hat to the crowd, which was extremely loud on every possession of the Ontarians!

Unfortunately, even though the defence was keeping us in the game (only a 3 point lead for Hamilton early in the 4th), the offence almost never got anywhere near the end zone except for Quan Bray’s beautiful touchdown. Sure, Hamilton has one of the best defences in the league, but nothing worked for the Alouettes yesterday, whether it was the timing between Vernon Adams and his receivers, or the running of Will Stanback. Even on the special teams, our twirling Mario Alford had no space to give us the crazy comebacks he is known for.

Our quarterback didn’t hide in defeat and bears some of the responsibility,

“It’s a pass-oriented circuit. I have to be able to complete passes, make the right reads and everything. It’s simple if I play better, we’re going to win…” Don’t worry Vernon, we know you’ll come back stronger next time.

Khari Jones is also aware of this and will do whatever it takes to help the University of Oregon alumnus, especially on the mental side.

”A big part of the job will go into that. That’s the hardest thing about this job. You have to be in the right frame of mind and be able to pick yourself up after a bad game here and there. I can see he’s putting pressure on himself. His training week was better and it seemed to be going in the right direction. We just have to keep working to make sure it really shows up in the games. But he’s got what it takes and we’ve got to help him so he can play freely and without any extra weight on his shoulders,” Jones said.

It’s still early in the season, only 3 games in, and we still have time to make the necessary adjustments for this team to reach its full potential…so let’s get back to work and come back on top next Friday in Ottawa!

Do you like what you read? In that case: don’t think twice and follow your instincts. Click here to stay on top of the latest news concerning our Alouettes, and here if you’d like to see our football prodigies in action during our next game.