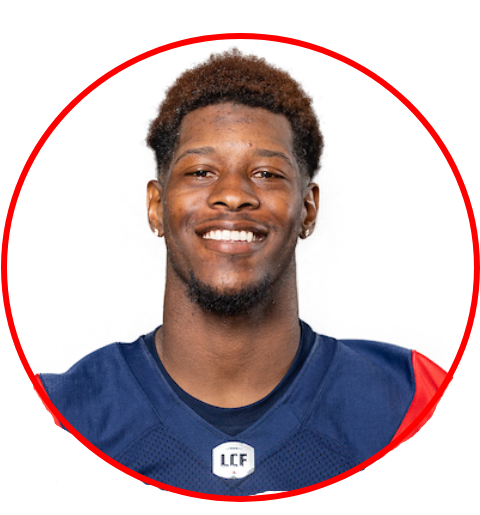 2018: (Mtl) Glass appeared in nine games for the Alouettes where he recorded 39 tackles.

College: Glass attended Fresno State from 2015 to 2016 where he appeared in 23 games and recorded 119 tackles, 21 pass knockdowns, six interceptions, and one forced fumble. He earned an invitation to the East-West Shrine Game.