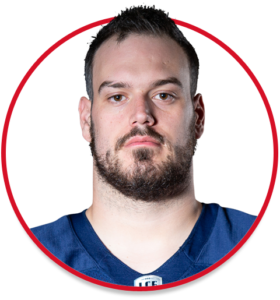 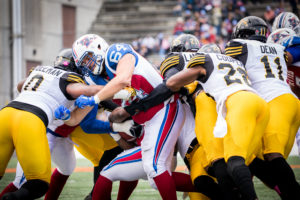 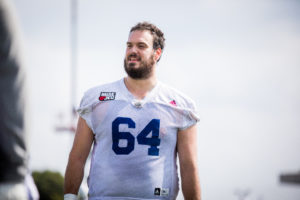 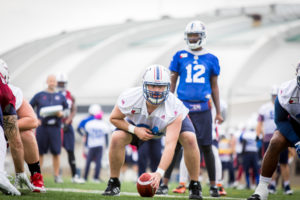 Sean was drafted in the third round (20th overall) out of Western Ontario University. Last season, the Winnipeg, MB native was elected an Ontario Conference first-team all-star. He helped the Mustangs dominate the run game, as the team completed the season with a CIS-high 2,947 total rushing yards, which was 1,027 yards more than the team that ranked second.