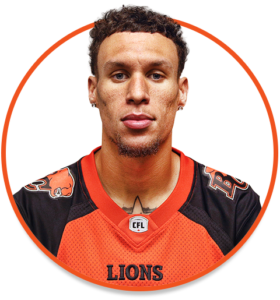 Acquired:
Rashaun was signed by the Lions as a free agent in June 2019. 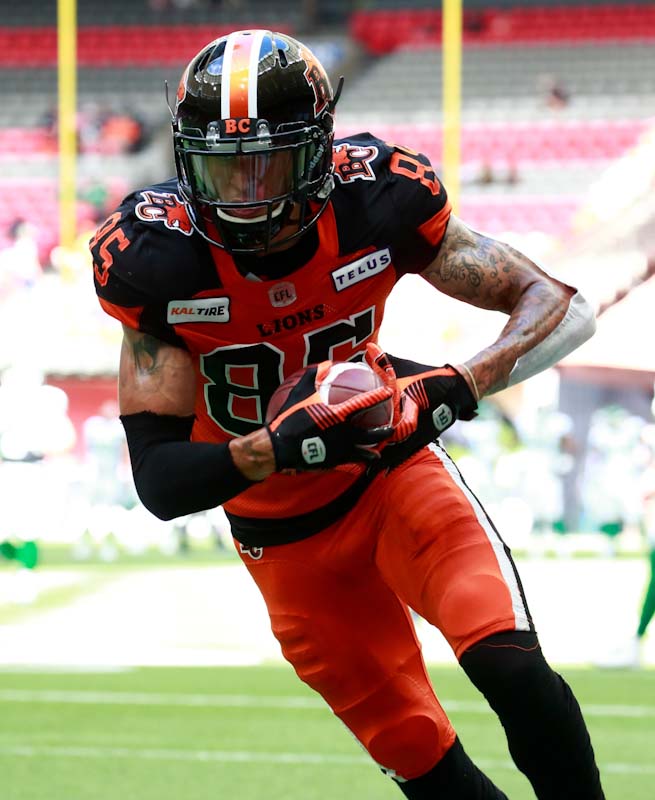 Highlights:
2019: Rashaun was signed by the Lions in June just prior to the beginning of the regular season. He appeared in all 18 games for the Lions primarily in a special teams and reserve receiver role. He recorded five receptions for 53 yards on the year and returned one kickoff for 12 yards.

2018 (Wpg): Rashaun was Winnipeg’s second-round selection (12th overall) in the 2018 Draft. He appeared in all 18 games as a rookie and tallied four receptions for 122 yards. He attended training camp with the ‘Bombers in 2019 before being waived and immediately signed by the Leos.

College:
Simonise spent three seasons with the University of Calgary Dinos including a fabulous 2015 campaign in which he torched opposing defences for 1,013 yards on 65 receptions in just eight games. The lofty numbers earned him a First-Team U Sports All-Canadian nod.