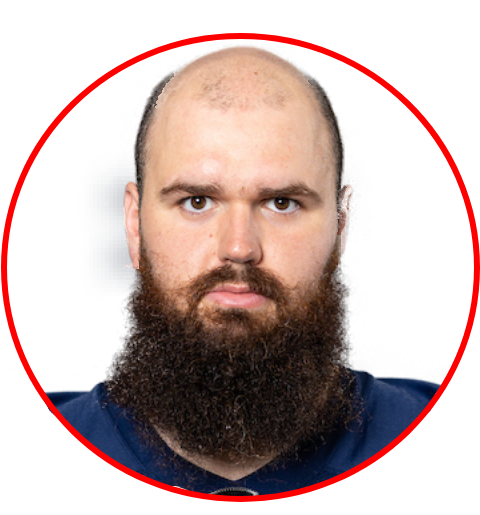 He spent the 2019 season with the Ottawa REDBLACKS after playing his first three professional seasons with the Alouettes. Drafted in the first round (second overall) by Montreal in 2016, the 27-year-old played 45-career games in the CFL, including 36 as a starter.

In 2019, the L’Ancienne-Lorette, QC native played nine games with Ottawa, including eight as a starter. During his last season in Montreal in 2018, Gagnon was part of an offensive line which allowed running back Tyrell Sutton to gain 843 rushing yards on 152 carries, while scoring five majors. In 2017, along with his teammates on the offensive line, he helped create openings which allowed the Alouettes to finish in third place in the CFL with 1,718 rushing yards, averaging 95.4 rushing yards per game.