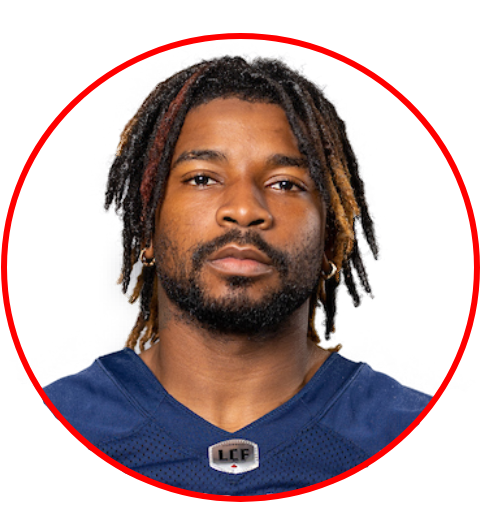 2018 : Alford played 6 games for the Toronto Argonauts, started one. He finished the season with 7 catches for 57 yards, while also returning some punts and kickoffs.
2017 : Alford was released by the Cleveland Browns on September 3. He bore the colors of the Chicago Bears and was added to the practice squad on September 12.
2016 : Alford was released by the Cincinnati Bengals on September 3. He was added to the New York Jets practice squad on September 12 and released a month later. In December 2016, Alford was signed by the Cleveland Browns with whom he played 3 games where he returned punts and kickoffs.
2015 : Alford was drafted by the Cincinnati Bengals in the 7th round, 238th overall. He played one game as a rookie, registering one catch for 15 yards. He was placed on IR on August 31.

Alford was a running back with the Georgia Military Bulldogs in 2011 and 2012. He led the team with 541 yards and 6 touchdowns in the second year. He then transferred to West Virginia where he became a receiver. Alford played 22 games for the mountaineers, catching 92 passes for 1 497 yards and 13 touchdowns. He was tied for the Big-12 lead with 12 touchdowns catches in his senior year. The receiver returned two kickoffs for touchdowns as a senior.