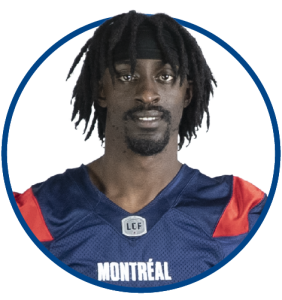 2020 : Signed a reserve/future contract with the Titans on January 23

2019 : Signed to the Titans practice squad on November 26

2017 : Signed to the Titans practice squad on September 5

2017 : Signed a reserve/future contract with the Raiders on January 9

2016 : Signed with the Raiders as an undrafted free agent on May 10

2016-2020 : Bounced around different NFL rosters, between the active roster and practice squads

South Florida
Durden originally committed to South Florida where he played there for only three years before transferring to Youngstown State.