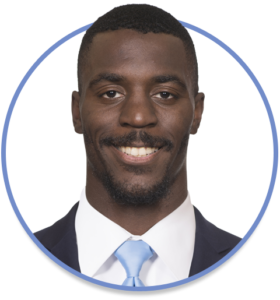 James Wilder Jr. played three seasons in the CFL, all with the Toronto Argonauts. The 27-year-old running back took the CFL by storm in 2017 as he was voted the league’s Most Outstanding Rookie following a season where he rushed for 872 yards on 122 carries, while scoring five majors. He also added 533 receiving yards on 51 receptions. He completed his rookie season by hoisting the Grey Cup, following the 105th edition of the game.

In only 13 games last season, the Tampa, FL native rushed for 464 yards, good for ninth place in the CFL, while making 58 catches for 415 yards, finishing the season with 879 yards of total offence. Prior to joining the CFL, he was a member of the Buffalo Bills and the Cincinnati Bengals.