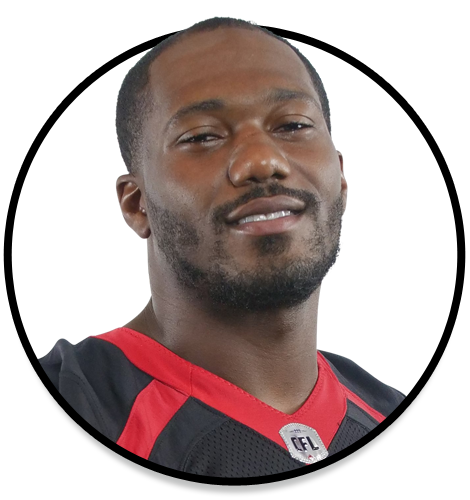 Avery Ellis is a defensive lineman currently playing with the Ottawa REDBLACKS.

Played in 16 regular season games and the only playoff game for the REDBLACKS. He recorded 26 defensive tackles, one special teams tackle, six sacks and one defensive touchdown.