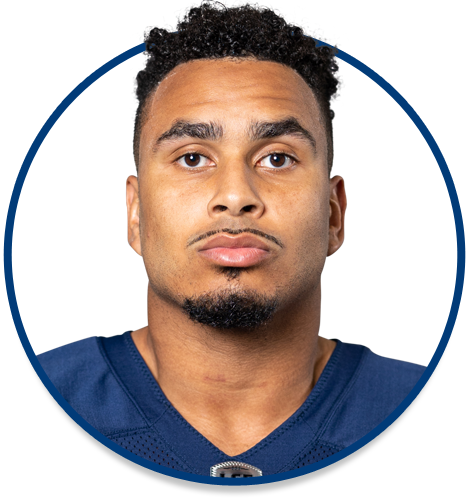 He played his last two collegiate seasons with the San Diego State University Aztecs. In his last year, the 23-year-old defensive lineman recorded 43 tackles, including eight for losses, as well as a sack and a pass breakup. The Roseville, CA, native also suited up for the American River College Beavers for two seasons, where he accumulated 118 tackles, 29 tackles for losses and nine sacks.