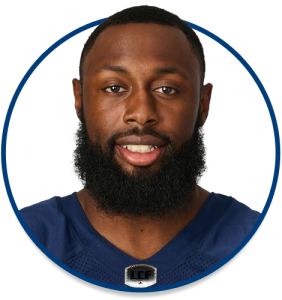 2020 : Signed a reserve/future contract with the Patriots on January 6

2019 : Signed as an undrafted free agent with the Bears on May 5

Pickett played in 50 games over four seasons at UCLA, finishing his career with 274 tackles, one forced fumble, two fumble recoveries, seven interceptions and 20 passes defensed. Pickett lead all defensive backs in the nation with 123 tackles as a senior, earning second-team All-Pac-12 for his efforts.