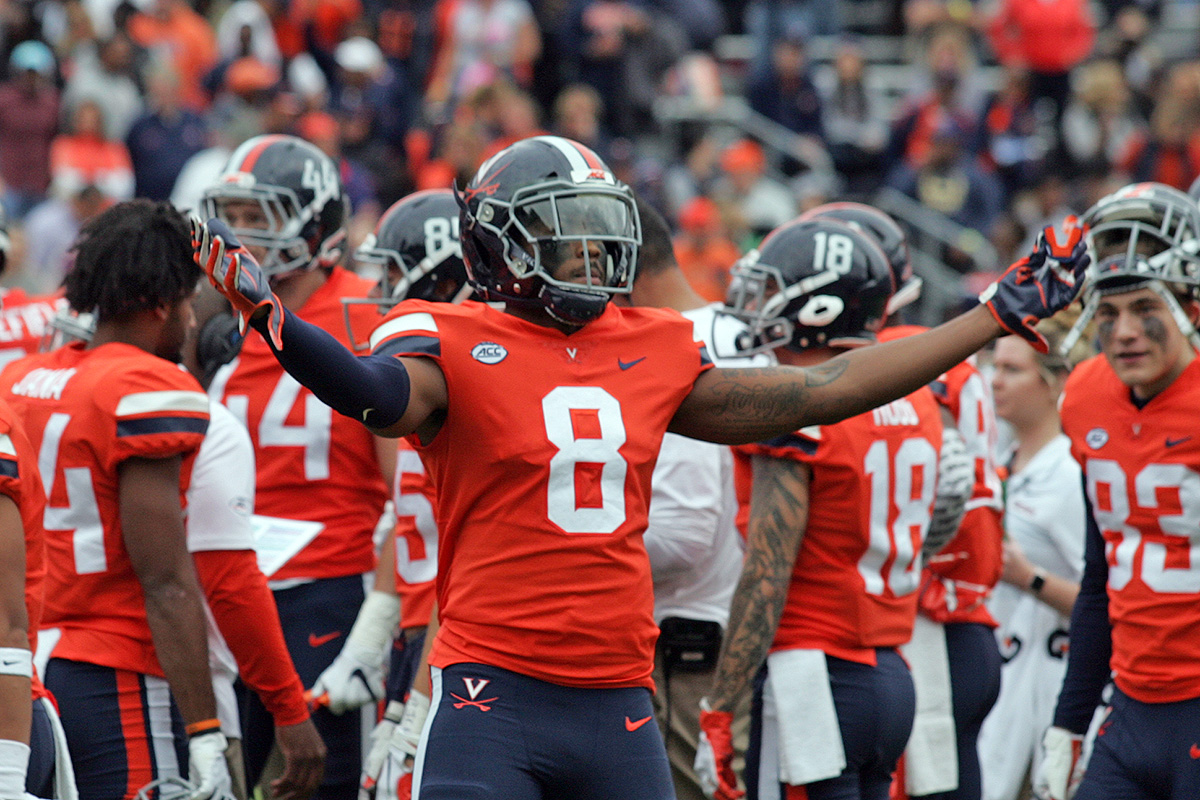 Dubois (6’3″, 210 lbs.) played for the Tampa Bay Bandits in the USFL last year. The Irvington, NJ native completed his collegiate career on a strong note, catching 75 passes for 1,062 yards and six touchdowns in 14 games during his last season in 2019. He had his best career outing against the University of Notre Dame Fighting Irish when he amassed 143 yards and a touchdown on nine catches.

The club also announced that it has signed American receivers Tyler Snead and Donald Stewart, along with American offensive lineman Jalen Burks.

Snead (5’7″, 174 lbs.) was a crowd favourite at East Carolina University Pirates’ home games during the four years he donned their uniform, as the 22-year-old Raleigh, NC native made 201 catches for 2,385 yards and 18 touchdowns in 37 games. He also returned 60 kickoffs for 1,268 yards and two touchdowns, on top of gaining 260 yards on 37 punt returns. His on-field prowess’s allowed him to take part in the Pittsbugh Steelers training camp in 2022.

Burks (6’5″, 305 lbs.) joined the CFL in 2021 with the Toronto Argonauts, prior to joining the Winnipeg Blue Bombers that same season. He completed the 2022 campaign on the Bombers practice roster. The 26-year-old played five seasons with the University of Wisconsin-Stevens Point Pointers, seeing action in 30 games and being named to the All-WIAC Second Team in 2018 and 2019.