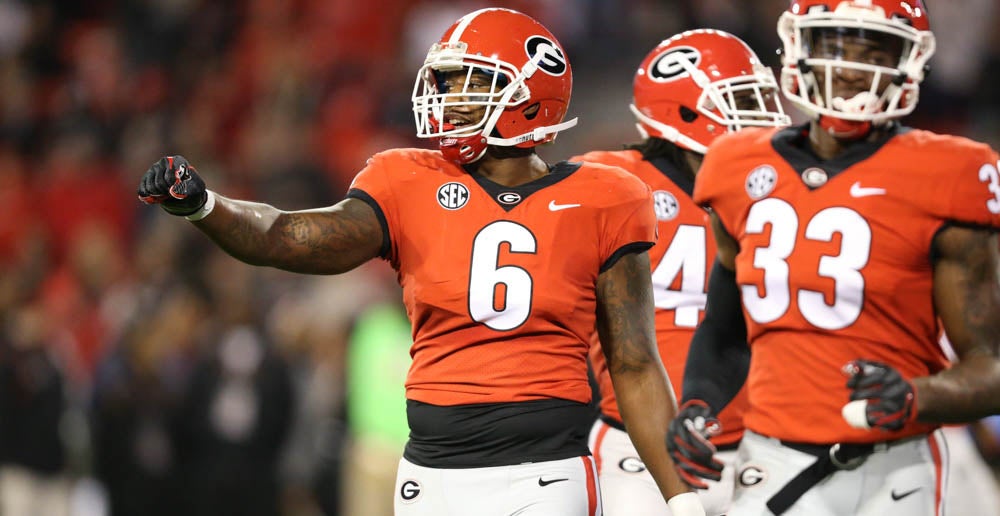 Notree was a four-year starter at Southern Illinois University. During his senior season in 2021, he led the Salukis in tackles with 90. He also added four sacks and two interceptions during his final college season. Notree was named 2nd team All-MVFC (Missouri Valley Football Conference) in 2021.

Notree wasn’t selected in the 2022 NFL Draft. After attending the Washington Commanders’ rookie minicamp, he signed a contract with the team on May 16, 2022. He was released by the Commanders on Aug. 7, 2022.

Patrick was a four-year starter with the Georgia Bulldogs between 2015-2018. He racked up 160 total tackles (79 solo, 81 assisted), he made 14 tackles for a loss and two quarterback sacks in 44 career games with the Bulldogs.

He was eventually picked up by the Denver Broncos on Jan. 8, 2021. He was waived by Denver in June with an injury designation.