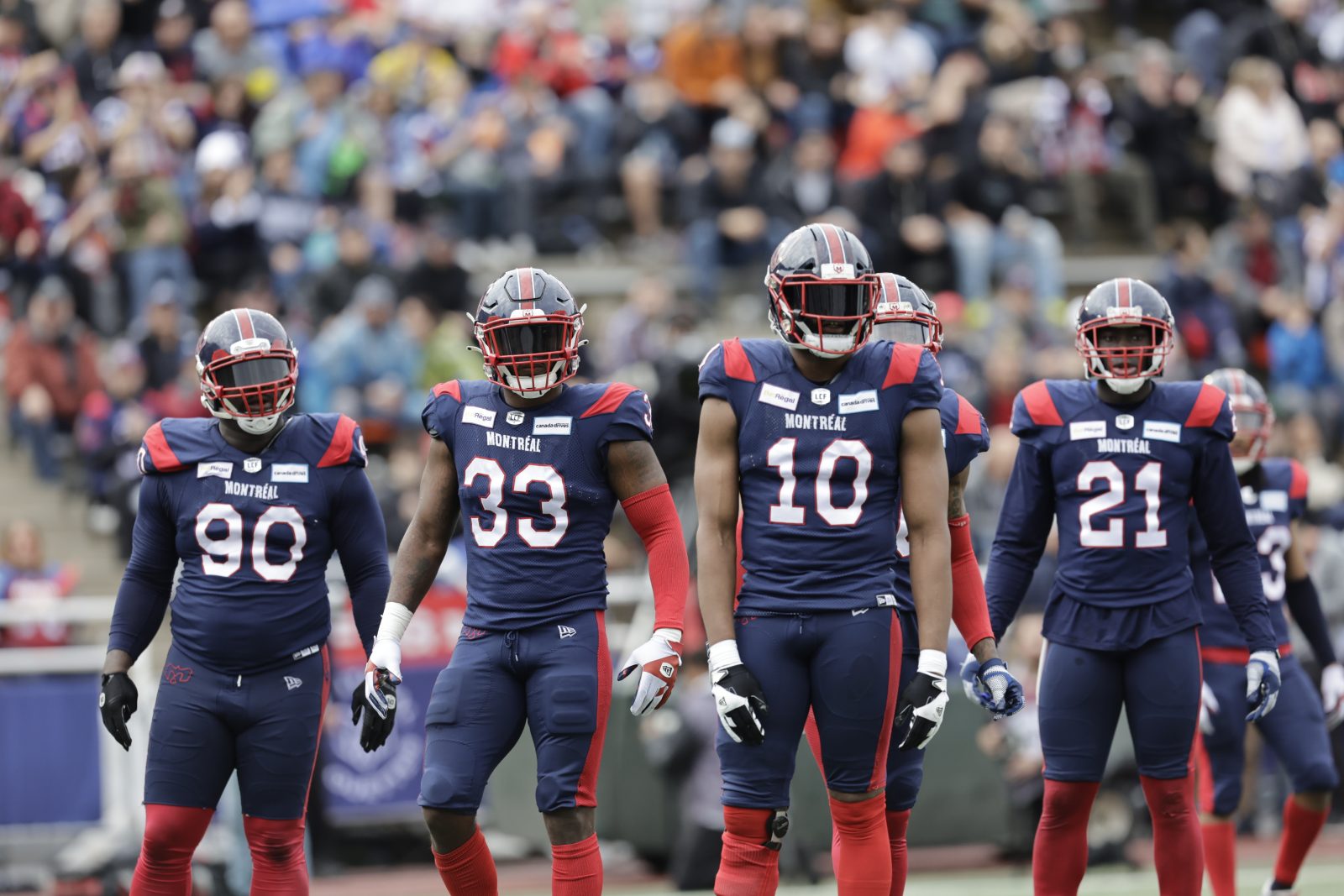 The Alouettes have put some impressive performances together in the second half of the season, but Sunday’s 28-17 win over Hamilton in the East Division Semi-Final may have been their most impressive one of 2022.

Offence, defence, and special teams all clicked at various times throughout the afternoon. It was arguably the most complete performance of the season.

The offence garnered all the headlines in the opening half, but the defence was the most consistent of the three units on Sunday.

They continued to make play after play in crucial moments. As dominant as the Als were in the first half, they went into the break with a two-possession lead. For most of the second half, that lead was down to just a single possession.

Tyrice Beverette was outstanding again. He managed to bring the pressure off the edge, and he even created two Ticats fumbles in the game. He stripped Hamilton quarterback Dane Evans in the first half, but the Ticats recovered the ball. Beverette also knocked the ball out of Matthew Shiltz’s hands late in the game to secure the win. He’s been a big part of the Als turnaround.

Beverette, who was signed as a free agent last winter, spent the first two seasons of his CFL career with the Ticats. As you’d imagine, knocking his former team out of the playoffs was extra special for him.

“It’s very sweet,” Beverette said after the game. “We always talk about what happened in the previous year here, so we wanted to overcome that. So, for me to make that play (at the end) for my teammates in a key moment like that, it felt very special,”

Another newcomer, cornerback Mike Jones, had a stand-out performance against the Ticats. Jones, who won back-to-back Grey Cups with the Bombers, came up with two huge interceptions against Hamilton. He picked off Evans in the opening half, and he also made a great grab on a deep ball by Shiltz.

“It was about staying relentless and fighting for every inch of the game,” Jones said. “It was about playing 60 minutes full in and full out. I know that I had two catches on me early in the game. I just wanted to stay on my feet and keep it going.”

Everyone on defence stepped up to make a big play at some point, but the defensive line deserves a lot of credit. They combined for six quarterback sacks, they did a good job of filling the gaps when Hamilton tried to run the ball, and they made life uncomfortable for the Ticats offence. Almondo Sewell and Beverette each had two quarterback sacks, while Mike Moore and Chris Ackie also came up with sacks.

After getting a great return from Chandler Worthy, the offence went to work immediately. Both Jake Wieneke and Geno Lewis made important grabs, and eventually, Trevor Harris found Wieneke in the end zone for a touchdown. The Als had a 7-0 lead at that point, and they never trailed.

Harris did what he normally does when he’s playing at his best. The ball was coming out of his hands quickly, and he was able to put his playmakers in position to succeed. Harris had 219 yards passing at halftime, Lewis had 96 yards receiving, and Wieneke had 43 yards and a touchdown.

The thing that probably stood out the most offensively was the running game. The Tiger-Cats were the best team in the league against the run in 2022, and the Als managed to gash them for solid gains all night.

Walter Fletcher finished with seven carries for 77 yards and a touchdown, and William Stanback churned out 66 tough yards on 10 carries.

“It was a big moment,” Fletcher said of his touchdown. “Any big play helps the team. We happened to make the right play at the right time, and it helped us get the momentum going forward. I was happy to make that play.

“(The offensive line) did a great job up front getting the push. Regis (Cibasu) as well, who is our tight end and receiver, he had a great block (on the touchdown). For me, it was a wide-open lane on the outside. I took it, and I happened to score, but credit to the OLine because they did a great job all day.

Stanback’s confidence level also seemed to grow in this game. The Als running back missed most of the season with an ankle injury, but his impact is being felt on the field now. In the closing moments of the game, the Als put the ball in his hands, and he found a way to drag Ticat defenders backwards.

As starting centre David Brown put it after the game, “it looks like the old Stanback is back.”

“I had butterflies coming into the game, and I still have butterflies now,” Stanback admitted. “We came out here, we started fast, and we punched them in the mouth. Me coming back to this team, signing an extension and everything, I knew what we had, I knew what the guys in the locker room were like. I just wanted to be a part of this. I knew we could do it and we finally showed the league that we could.”

Special teams will probably be overlooked because the offence and defence came up with so many big plays, but there’s no way the Als win without this unit.

Chandler Worthy took the opening kickoff 49 yards down to the Hamilton 30-yard line. A few plays later, the Als had a 7-0 lead.

In the third quarter, after the Ticats had closed the gap to just eight points, Worthy returned a punt 47 yards to the Hamilton 18-yard line. That led to a field goal, which restored the two-possession lead.

Worthy was great, his blockers were great, and every player on special teams contributed at some point. Defensive end Thomas Costigan stripped Ticats returner Lawrence Woods in the first half, but the Ticats recovered the ball. Still, the effort was there, and a potential turnover was created.

This unit won’t get many headlines coming out of this game, but Als fans should realize that their team doesn’t win this game without the great special teams play we saw on Sunday.

YOU made a difference:

Speaking of the fans…

The nearly 21,000 fans at Percival Molson Stadium on Sunday were incredible. That has to be one of the loudest crowds that has ever shown up for a game in Montreal.

They made so much noise, that they helped create three Ticats penalties on offence on Sunday afternoon.

“I can barely hear you right now,” Jones said to me on the field after the game. “So, you know what type of crowd this is. The fans held it down for us today. It was amazing. That win right there was really because of them.”