Trevor Harris among the CFL Players of the month 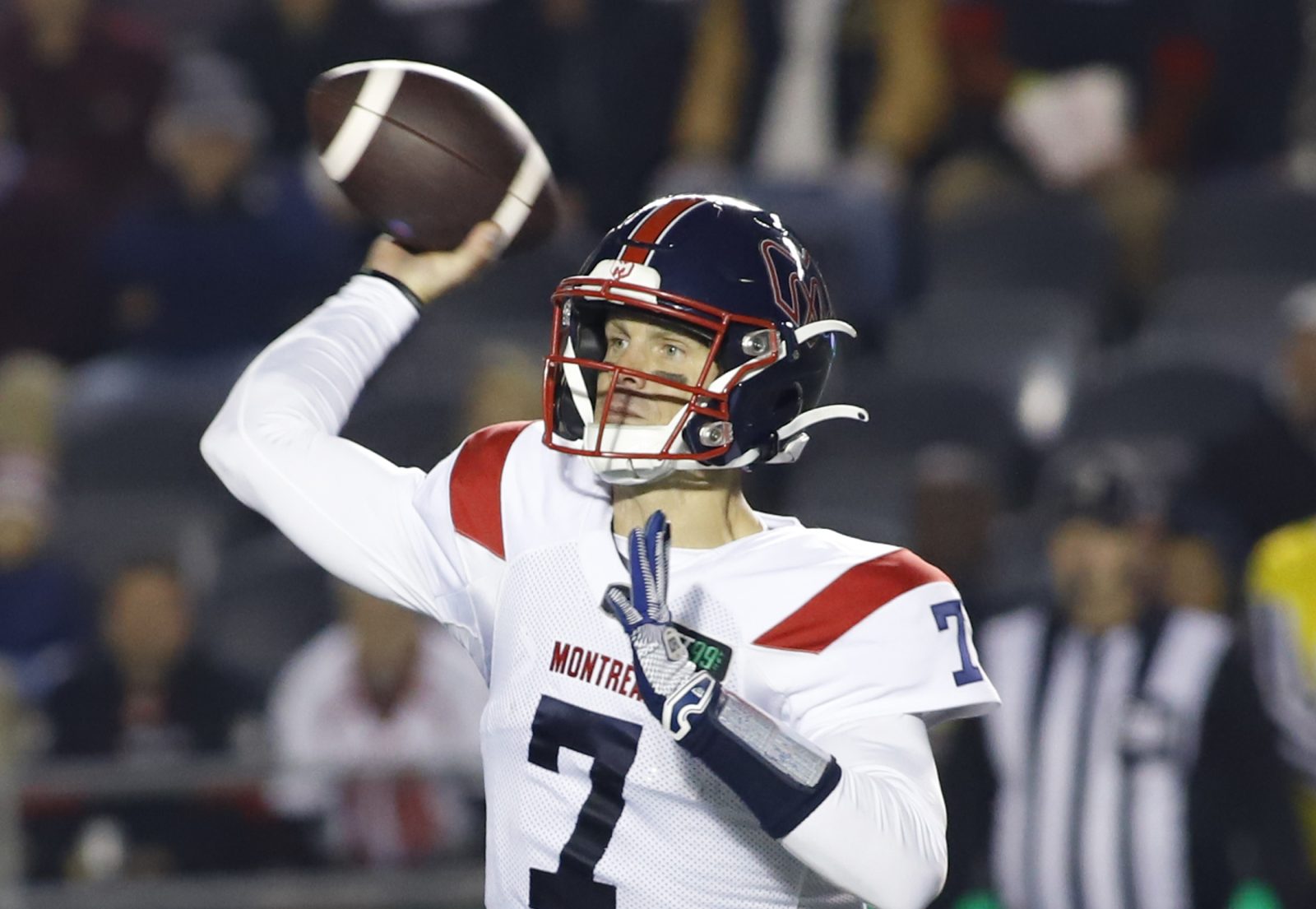 Trevor Harris among the CFL Players of the month

Montreal, November 2, 2022 – Montreal Alouettes quarterback Trevor Harris was voted among the players of the month of October in the CFL. He allowed his team to win two games in the final moments of the season to consolidate the second place in the East Division, and secure a home playoff game.The Waldo, OH native completed 88 of his 115 passes for a completions rate of 76,5%, adding 1,172 passing yards and five touchdowns. His precise passes allowed receiver Eugene Lewis to obtain 1,303 receiving yards this year.Harris reached the 4,000 passing yards plateau this season, becoming only the third pivot in Alouettes history to do so, after Sam Etcheverry and Anthony Calvillo.The Alouettes will play their next game on Sunday, Nov. 6 at 1 p.m., at Percival Molson Stadium against the Hamilton Tiger-Cats in the Eastern semi-final. The athlete was chosen by a panel of judges made up of Matt Dunigan and Marshall Ferguson of TSN, and Pierre Vercheval of RDS, who independently send their selections to the CFL head office.