Five reasons to come to the playoff game! 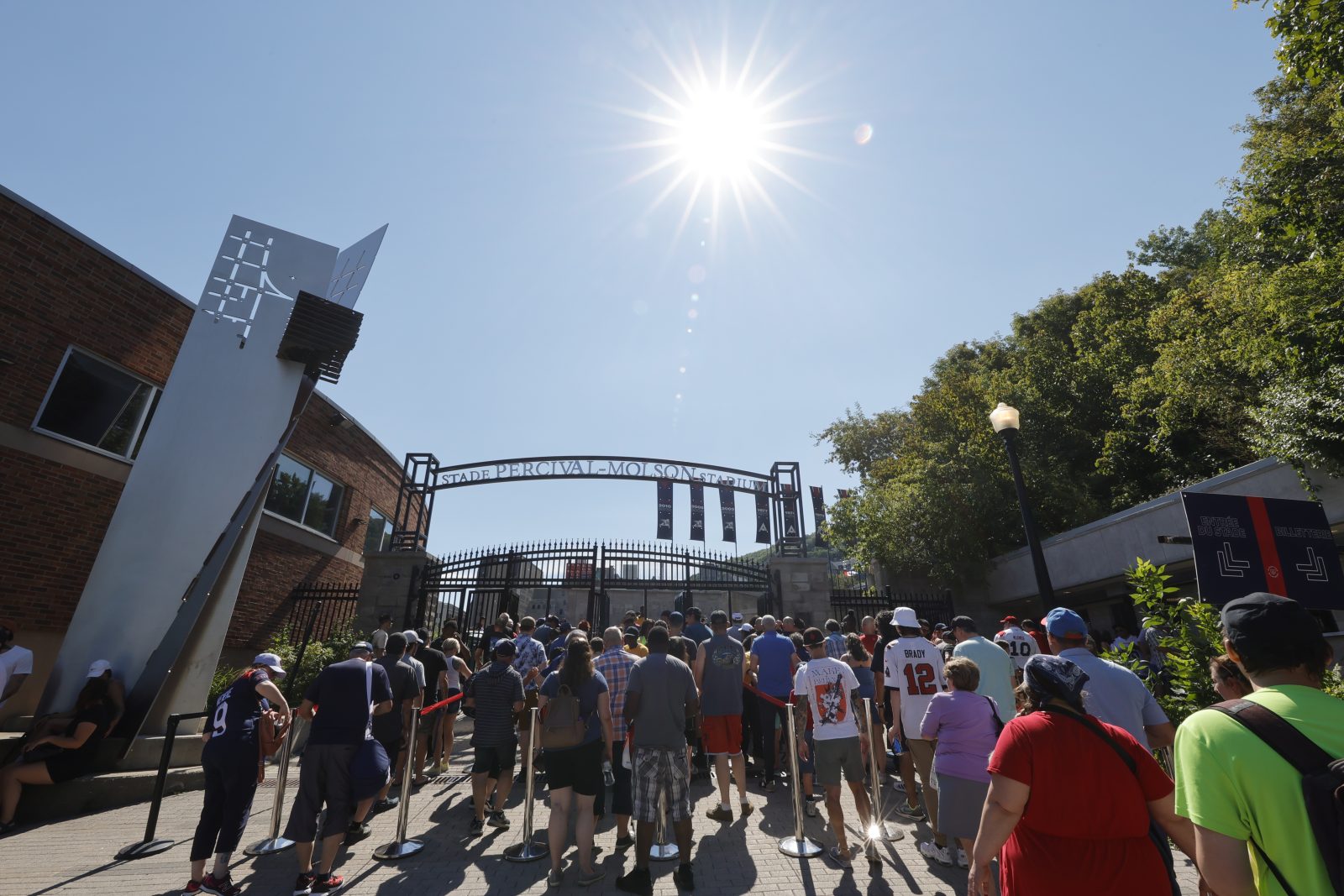 Five reasons to come to the playoff game!

Does this really need any more explanation? It’s that time of year when you either win or you go home. For the first time since 2019, the Alouettes will be hosting a playoff game at Percival Molson Stadium. The Als won two of three matchups against the Ticats in 2022. They lost in Hamilton, 24-17, on July 28th, but they came back to win the final two meetings of the season in Montreal on Aug. 20 and Sep. 23.

All three games were decided by one possession, including the Aug. 20 game which featured a game-winning field goal by Alouettes kicker David Cote with no time left on the clock.

Alouettes win on the final play of the game!#CFL pic.twitter.com/zK81NcIevJ

No matter what happens, this will be the last game in Montreal in 2022. So make sure you don’t miss it!

DM Nation will be performing at half-time presented by Casino de Montréal de Loto-Québec of this Sunday’s game. They’re a hip-hop dance crew that consists of 14 female dancers from Levis, Quebec.

If you’re not familiar with their work, you can check them out right here:

Also, Claudia Bouvette will be singing the national anthem prior to the game. Bouvette is a singer/songwriter from Montreal. She combines an electro-pop style to elements of analog instrumentals.

3 – Arrive Early and take advantage of our specials:

On Sunday, we’ll be opening the gates a little earlier than normal. You’ll be able to get into the stadium as of 11 am, and there are plenty of reasons to show up bright and early!

Do you need some décor for your house or office? Well, we’ve got the solution for you. The first 5,000 fans in attendance will get an official photo of the 2022 Alouettes!

Also, there will be a great special on beer in the Budweiser Biergarden for the 30 minutes following the opening of the stadium.

4 – Brunch at the Tailgate!

We thought we’d take advantage of the date and time of our playoff game (Sunday at 1pm) to offer our fans an awesome brunch at the pre-game tailgate as of 10:30 am. There will be games for kids, concession stands, a bar, a team store, and more. We’ll also have a special breakfast available on site so that you can start your day right!

Don’t be fooled by the date, the weather is going to PERFECT! Expect temperatures to get as high as 22 degrees. So, ditch your jackets, hats, gloves and scarves, and just come to the stadium ready to make some noise!