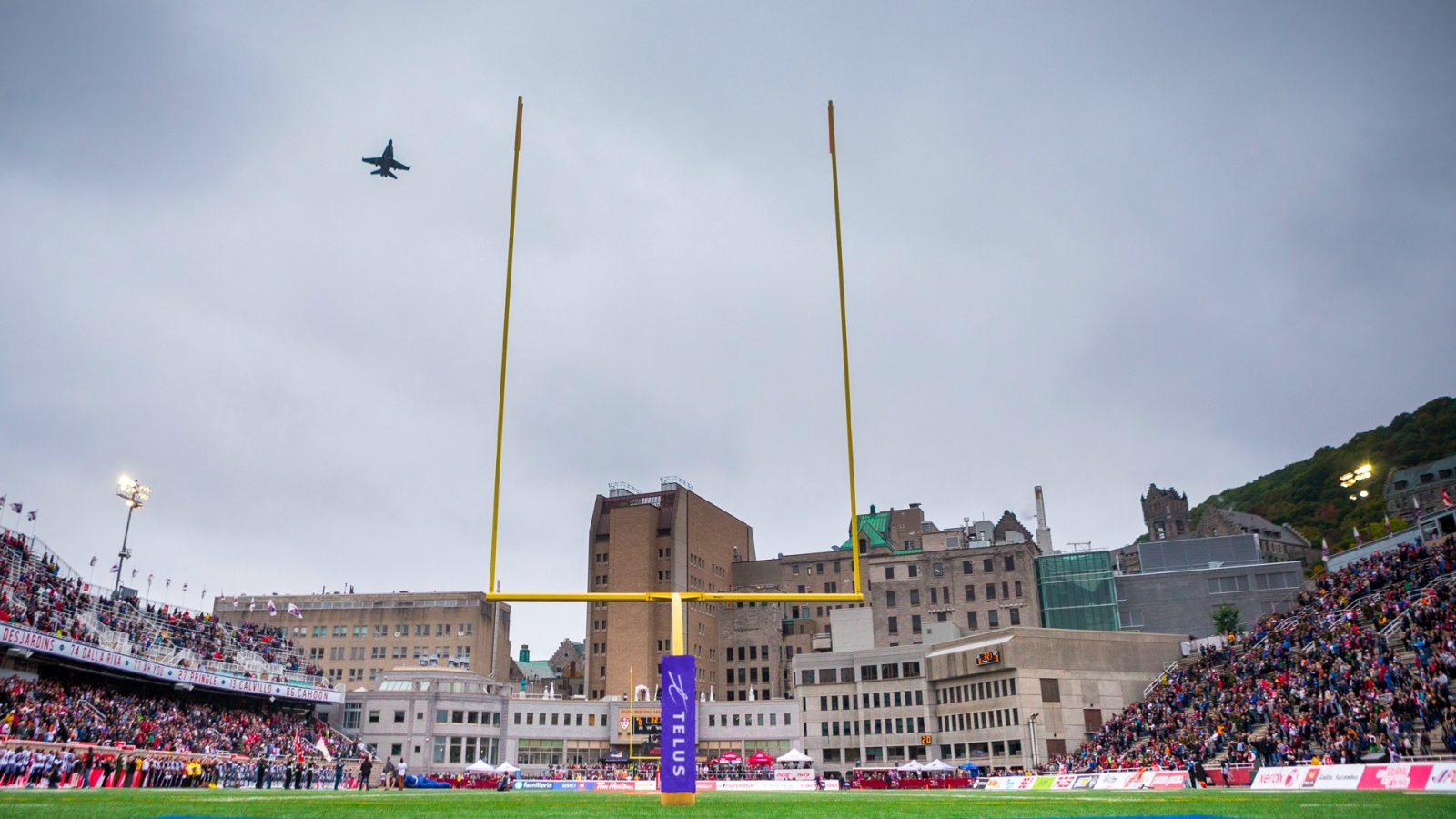 While the spectacular flyovers will be short, they will cause noise that is likely to surprise passersby and residents of surrounding neighbourhoods. The Alouettes invite Montrealers to look up at the sky at 4:04 p.m. and 4:08 p.m. on that day.

For the occasion, more than a hundred members of the Canadian Armed Forces will attend the game, and the national anthem with be performed by members of the military.

The theme of this game is a nod to the history of the team who was named after the 425 Tactical Fighter Squadron, the first French-Canadian Squadron of the Royal Canadian Air Force known for its tenacity and dedication.