Ky Angry Bird Hebert will retire as an Alouette! 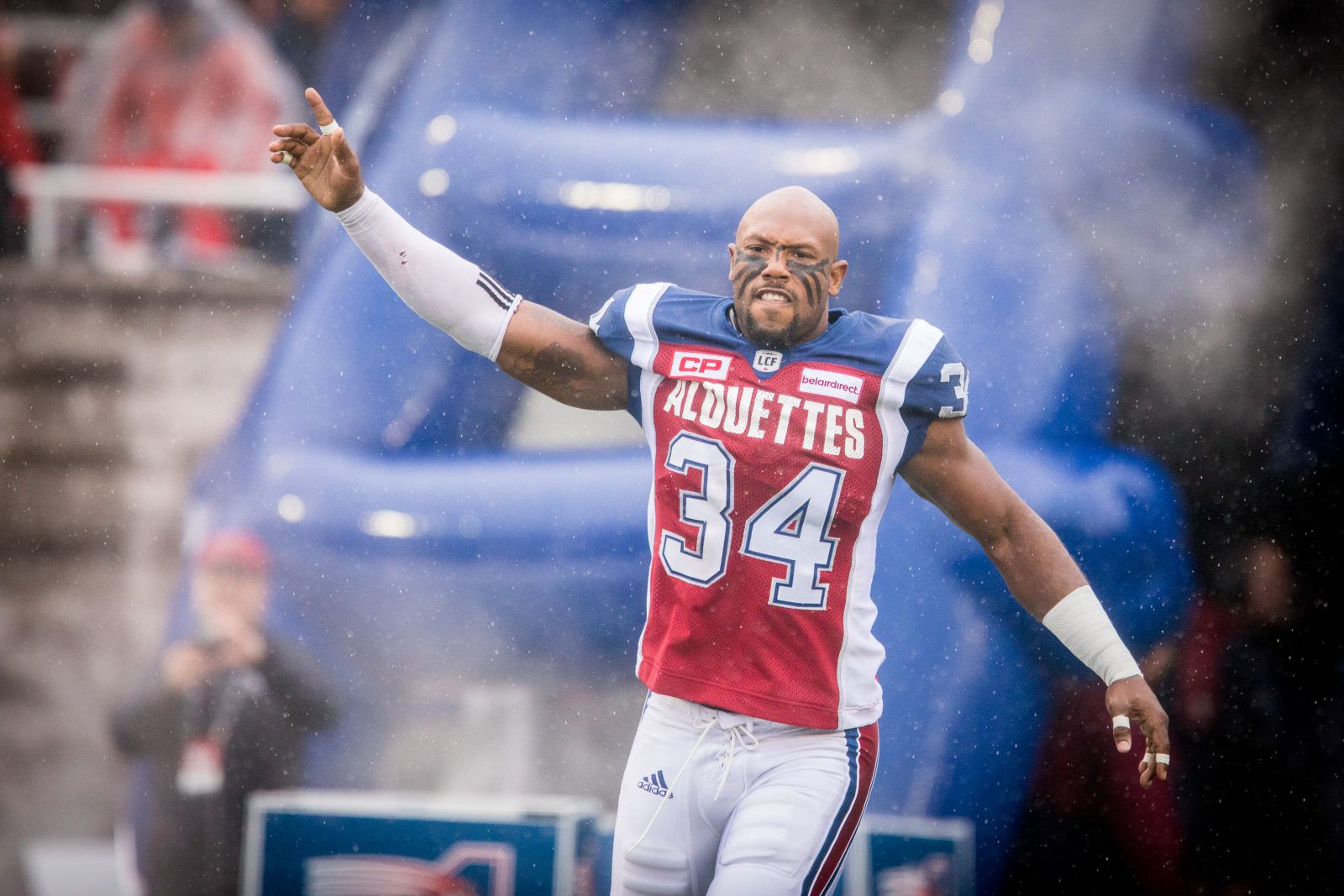 Ky Angry Bird Hebert will retire as an Alouette!

Montreal, September 21, 2022 – Ky Hebert will retire from professional football as a member of the Montreal Alouettes.

The former linebacker will sign a one-day contract with the Alouettes on Thursday, officially ending his 15-year career as a professional football player. From 2012 to 2017, the former University of Louisiana-Lafayette Ragin Cajun proudly donned the Alouettes uniform, on top of actively giving back to the community. In 2013, he won the Tom Pate Memorial Award annually awarded to the player who better demonstrated outstanding sportsmanship and made a significant contribution to his team, his community and Association. Along with being actively involved with the organization’s community efforts, Hebert organized multiple events via the Ky Cares Foundation. He even celebrated his wedding on the field at Percival Molson Memorial Stadium.

Nicknamed Angry Bird, Hebert, 41, played his last season in 2018 during his second stop in Ottawa. He also played in Hamilton and Winnipeg in the CFL. In 173 CFL games, the Eunice, LA native amassed 629 defensive tackles,149 special teams’ tackles, 30 sacks, while forcing 19 fumbles and intercepting 12 passes.

Hebert, who will be in town to honour his teammate Chip Cox during Friday’s game, will sign his one-day contract and meet the media during Thursday’s media availability.