Jamal Davis II is back with the Alouettes 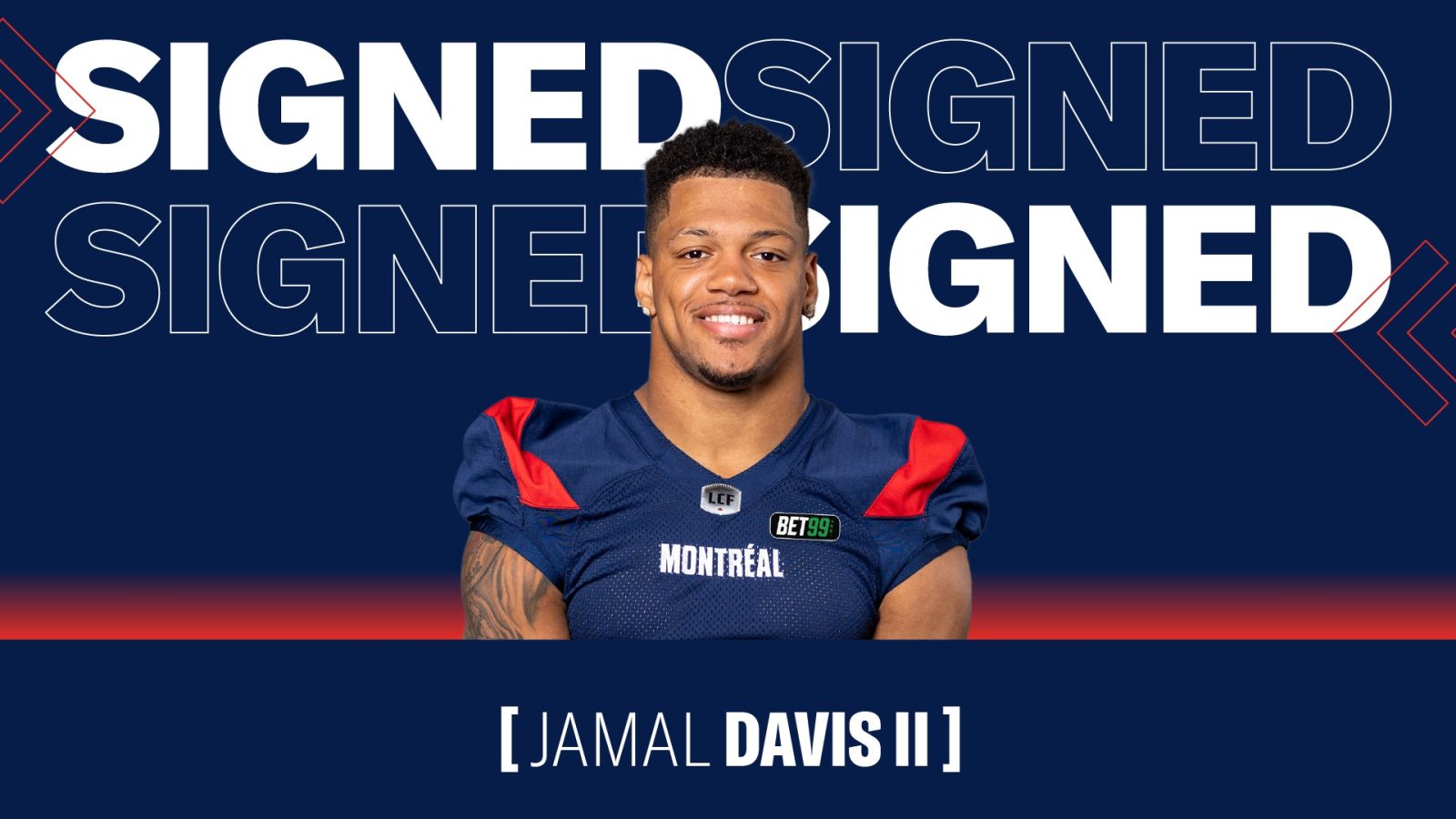 Jamal Davis II is back with the Alouettes

Davis II (6’3″, 245 lb.) will make his return to Montreal after taking part in the Los Angeles Chargers training camp these past few weeks. In three pre-season games with the Californian team, the 27-year-old defensive end made four solo tackles, fives assisted tackles, as well as two tackles for losses.

In 2021 with the Alouettes, the Canton, OH native became a key figure in the rotation after starting the season on the practice roster. He registered 17 defensive tackles, and four sacks, in only nine games with Montreal, on top of scoring a 19-yard touchdown on a fumble recovery.

“We are thrilled to be able to count on Jamal once more on our defensive line. His return will definitely give an energy boost to our defensive squad, as well as the entire team for this last stretch of the season which we are about to begin,” declared Alouettes General Manager and interim Head Coach Danny Maciocia.