Preview: Alouettes ready to take on Lions at Molson Stadium on Friday night 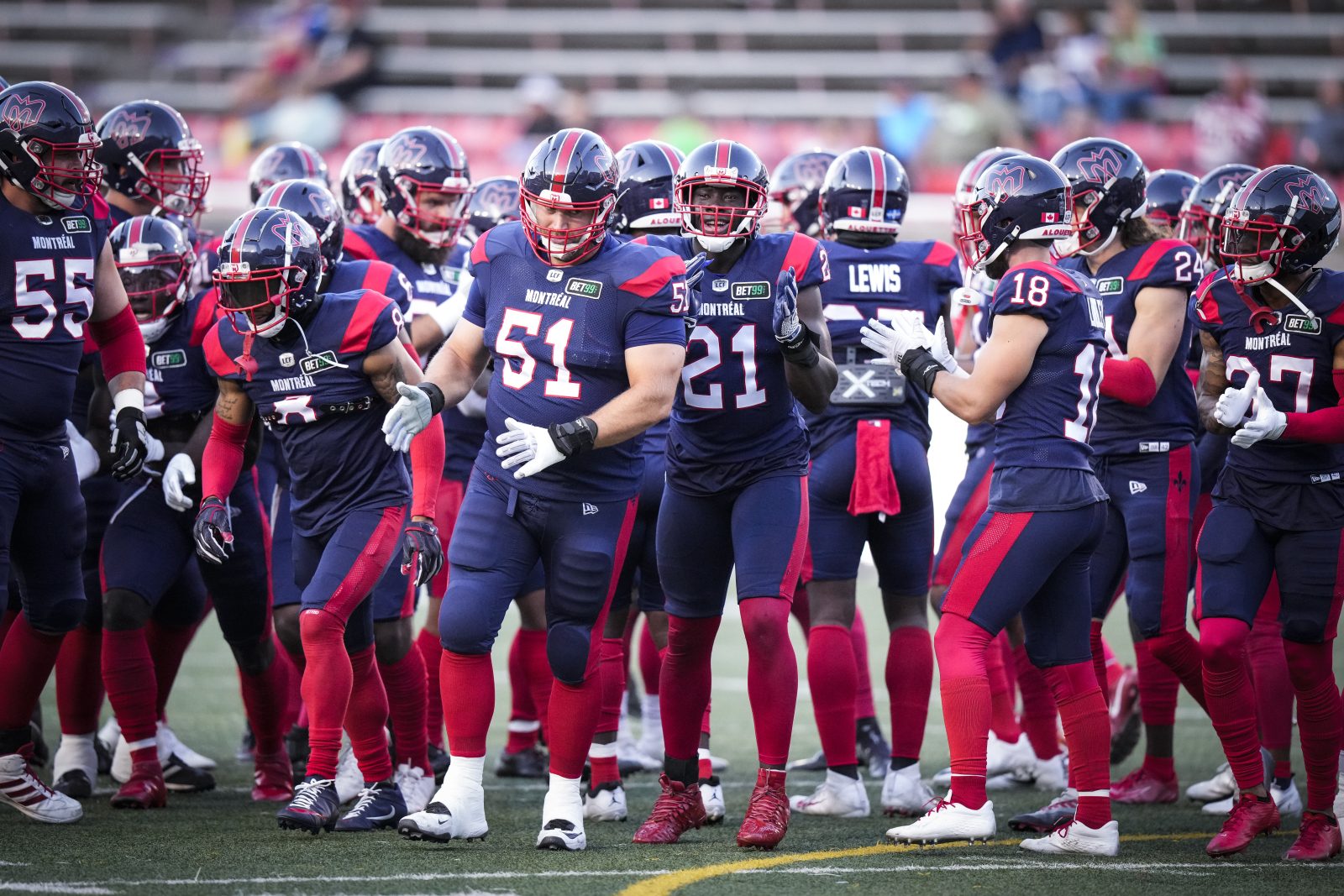 Preview: Alouettes ready to take on Lions at Molson Stadium on Friday night

The Als will host the B.C. Lions on Friday night at 7:30 pm. This will be the first and only meeting between these two teams in 2022.

The new guys are in:

Expect to see a heavy dose of Thomas Costigan and Nafees Lyon on Friday night. Both players were acquired from the Edmonton Elks last week, but neither suited up in the last game against the Redblacks.

It looks like both will play significant roles on defence, as Lyon will start at cornerback while Costigan will be a factor on the defensive line.

Lyon has 25 tackles, one interception and one sack in eight games with the Elks this season. Costigan has 14 defensive tackles, three on special teams and three quarterback sacks in 11 contests.

Adapting to a new team isn’t easy in football, but both players have should have an advantage in that regard because they played for defensive coordinator Noel Thorpe in Edmonton last season.

“I was definitely caught off guard (by the trade), but I’m blessed with the opportunity to play here,” Lyon said on Monday. “I’m familiar with how Thorpe runs his defence because he was in Edmonton last year. It’s nothing new to me. It’s easy to adjust.

“I think I’m ahead of the game because it’s mostly the same concepts from last year. I already ran them last year, so looking back at it, I already know what to do and how he wants me to play. It’s easy to adjust to it and I feel like I can make plays in (Thorpe’s system).”

You can read more about Lyon and Costigan by clicking this link.

The secondary will look a little different than it did last week. We already talked about Lyon starting at cornerback, but there is another potential change that could be made.

Najee Murray (foot) will miss his second game in a row due to injury. His replacement last week, Raheem Wilson (back), is a game-time decision for the clash against the Lions.

If Wilson can’t suit up on Friday night, expect to see Kenneth Durden start at the defensive back spot on the wide side of the field.

There is some good news! Canadian linebacker Frederic Chagnon, who left last week’s game with an injury, managed to practice this week. He will suit up on Friday night.

Our depth chart for tomorrow night's game against the BC Lions! pic.twitter.com/q5p0EirCGw

Building on a solid running game:

The Alouettes running game took a hit in Week 1 when they lost starter William Stanback for an extended period. But as we saw last week, Walter Fletcher and Jeshrun Antwi can run the ball effectively, too.

Fletcher had nine carries for 62 yards (6.9 yards per carry), while Antwi rushed for 56 yards on only five carries. Unfortunately for the Als, they trailed for most of the second half, so they had to get away from the running game, but it was encouraging to see them rip off big chunks of yardage on the ground.

“I feel really good,” Walter Fletcher said. “I feel like I had a good week of practice. Our coaches are doing a great job with all the running backs by putting us in a position to be successful. This week is just about keeping my confidence alive and getting more familiar with the plays as the weeks go on. I feel really good going into the game. We have a great gameplan, and it just comes down to execution.

“Our (offensive line) are working very hard to get to the next level and getting their hands on those linebackers. I always tell those guys that if you get your hands on those guys, I’ll make you right. There were some holes there. They’re doing a tremendous job creating holes (for me). My job is to get through there and make plays. That’s what I tried to do last week.”

Our reporter @joeyalfieri gets you ready for Friday night's game against BC! Which Lions quarterback will the #Alouettes be preparing for?

According to the Lions’ depth chart, they will be starting a former Alouette at quarterback on Friday night. Antonio Pipkin will get the start while Vernon Adams Jr. will serve as the backup quarterback.

It wouldn’t be shocking to see Adams Jr. get some snaps with the starting offence in this game though.

“We have to the film work in,” GM and interim head coach Danny Maciocia said. “Pipkin and Vernon have similar styles in the sense that they can make plays with their feet. With that being said, we have to get ready for all three quarterbacks. If we’re dialed in mentally, regardless of who is taking the field, we should be okay.”

There will be a few other familiar faces visiting Percival Molson Stadium on Friday night. John Bowman is now a defensive line coach for the Lions, while David Menard is back in BC after spending the 2021 season with the Als.

Antonio Pipkin will get the start for the BC Lions tomorrow night. VA listed as number two on depth chart https://t.co/DJiS16UDRM