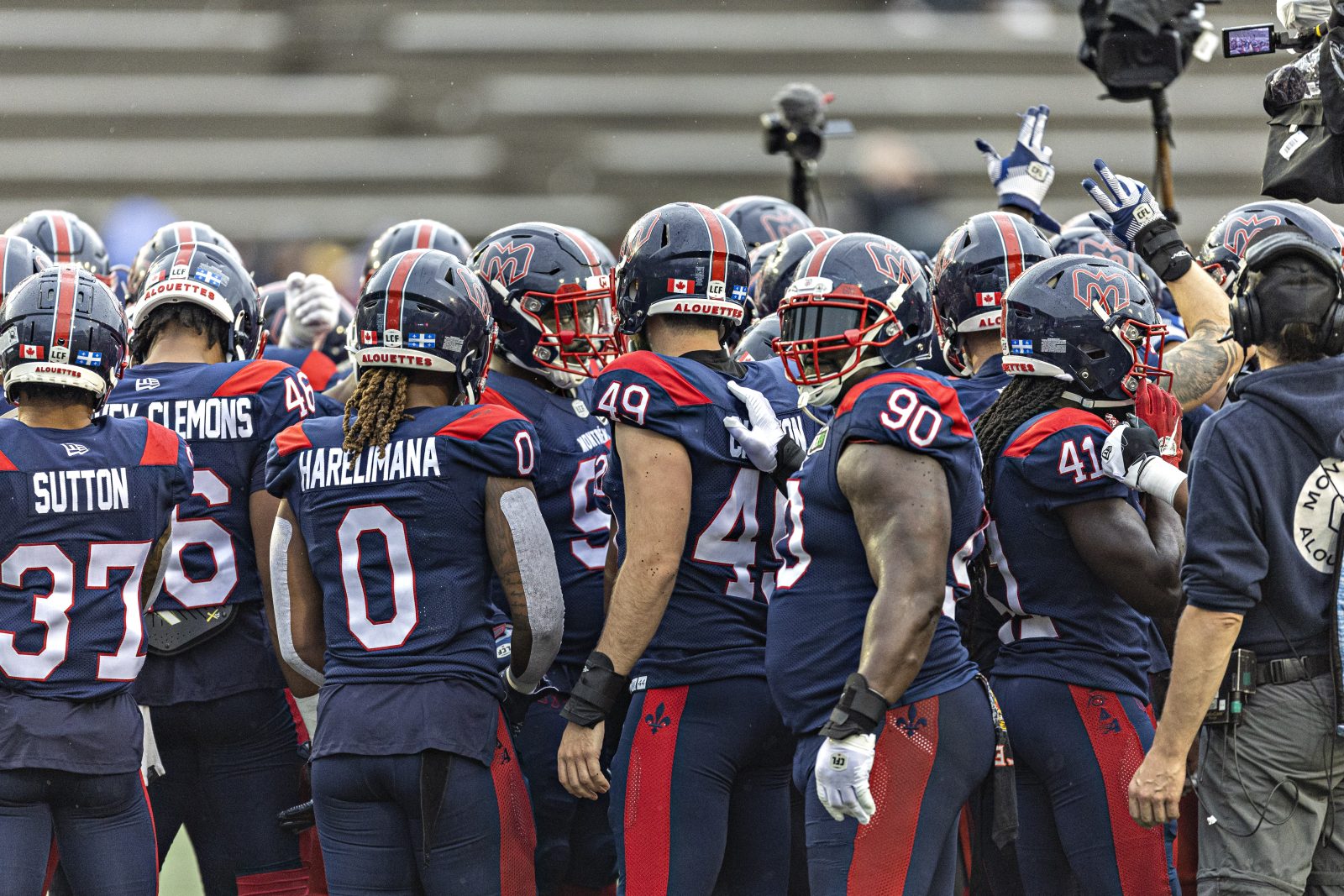 1. An Important Stretch for the Team:

What a win we just had in the d0uble Grey Cup Champions! The guys now want to confirm against a direct rival! We’ve just passed the midway point of the season, and the team is about to begin an important stretch of home games. Yes, our record isn’t where we want it to be right now, but we’re still in the hunt for a playoff spot. The good news is that seven of our last nine games will be played against teams in our division, which means that we control our own destiny. We’re looking to start this important stretch off with a big win over the Hamilton Tiger-Cats.

We’re encouraging you to bring your children to our family day game by offering $5 tickets for any child 16 and under. Bring your family to the stadium and enjoy a great football game on a beautiful sunny day on the mountain! It’s always fun to sit in the NAYA Family Zone, but we’re going to crank up the fun by a few notches on family day! The Naya Family Zona is located in sections Y2 and Z2 on the south side of the stadium. Any family sitting there can expect to have A LOT of fun!

3. Our First Tailgate of the Year!

Because we’re playing our first afternoon home game of the year, we’ve decided to have our first tailgate party of the season. The party starts at the park in front of the stadium at 1:30 pm, and it’s brought to you by Labatt. There will be games, inflatable bounce castles for kids, a visit from the team mascot, and barbecues on site for the public to use. You’ll also be able to purchase food and drink on site. Everything you need to kick-off your great football experience will be available to you.

On Saturday, August 20th, our mascot, TOUCHÉ, will be celebrating his 12th birthday! Our feathery friend is inviting children and other fellow mascots to come celebrate with him! Throughout the entire game, he’ll be walking in the stands, and he’ll also be competing against some of his mascot friends at halftime.

We’ve got a special kind of prize to give away during next Saturday’s game! Thanks to the Harnois gas stations, you’ll be able to win one of 200 $50 gas gift cards. A few rows will randomly be selected at the stadium during the game and you could be one of the lucky winners!