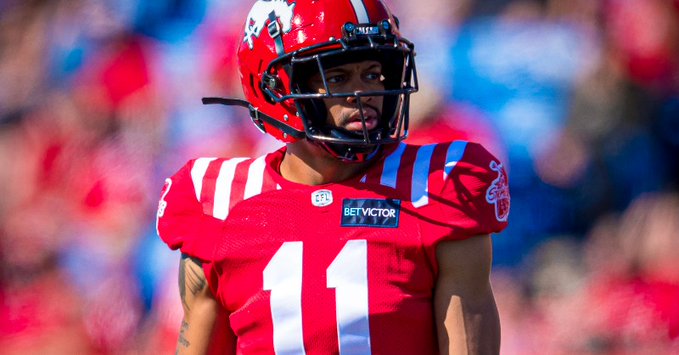 Montreal, August 15, 2022 – The Montreal Alouettes announced on Monday that the club has added American defensive back Raheem Wilson on the practice roster.Wilson (5’11”, 185 lbs.) played 38 games with the Calgary Stampeders. The 28-year-old registered 107 defensive tackles, three interceptions and forced one fumble during his time in Alberta. He played at the collegiate level with the Southeastern Oklahoma University Savage Storm.