Five reasons to come to the game! 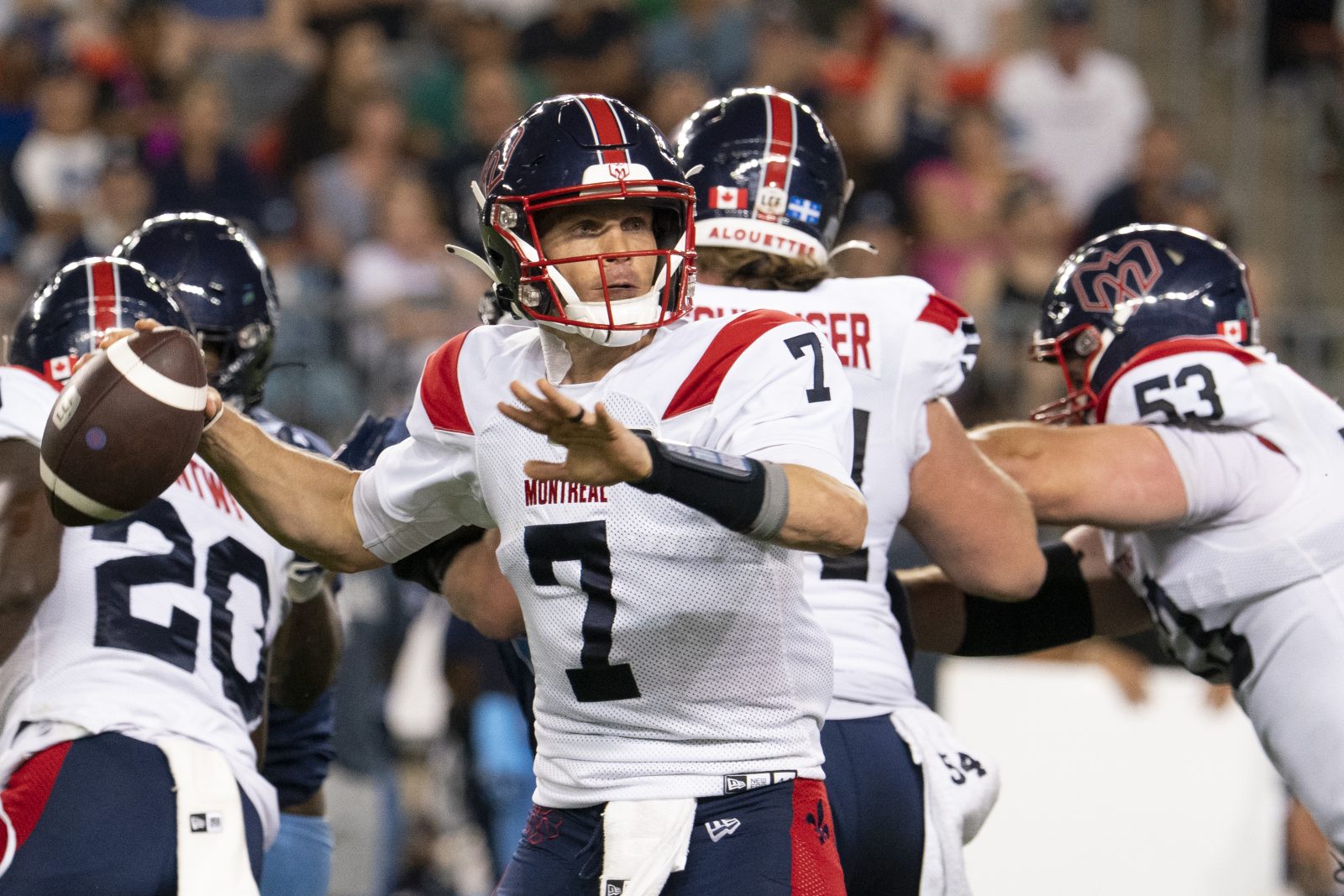 Five reasons to come to the game!

After starting the season with two road games, the Alouettes will get to play their home opener at Percival Molson Stadium on Thursday night.

This will be the first game of a home-and-home series against the Saskatchewan Roughriders, as the Als will head to Regina July 2nd.

If you don’t have your tickets for the game yet, make sure you pick them up on the team website before it’s too late.

You don’t want to miss this game, and here’s why:

1 – Why would you miss the first win of the season?

After two hard-fought games in Calgary and Toronto, the Als will be looking for their first win of the 2022 season. You can’t come any closer to winning games without winning them than the Als did in Weeks 1 and 2.

There are no moral victories in football, but the performances on the field are heading in the right direction. The good news is that the Als are still right in the middle of the race in the East Division, as Hamilton and Ottawa both dropped their first two games of the season, too.

It’s time to put a full 60-minute performance together and come away with a win!

Veteran quarterback Trevor Harris entered last Thursday’s game in Toronto in the second quarter. He helped the Als get back into the game and even put them in position to kick what would’ve been the game-winning field goal.

The 36-year-old had a strong training camp and he showed that he still has a lot left in the tank. It was nice to see him, and star receiver Geno Lewis connect on several big plays throughout the game against the Argonauts.

Harris made four appearances and three starts for the Alouettes last season. He completed just over 70 percent of his passes while throwing eight touchdowns and only two interceptions.

So, it’s halftime and you need a break from watching the Alouettes pummel the Roughriders. What do you do? We got local band ‘Clay and Friends’ to perform during the half.

Here’s some of their work:

Not only will you get to watch an incredibly entertaining football game, but you’ll also get to watch ‘Clay and Friends’ put on a show!

If you’re a student looking for a good deal, we’ve got you covered. Anybody with a valid student ID will be able to purchase tickets at a 50 percent discount. Every sightline is great at Percival Molson Stadium, so all you have to do is decide whether you want to side on the North Side (view of the Montreal skyline) or the South Side (view of Mount Royal).

With the money you have left over with the discount, you can pick up a jersey, a cap, some food or even a drink or two!

Are you looking to bring your family to the game? You’re not going to want to miss this deal. You can put a smile on a young fan’s face, give them a memory that will last a lifetime and you don’t have to bust your budget to do it!

With the purchase of any adult ticket at regular price, you’ll be able to get a children’s ticket (16 years old and under) for just $5!

You won’t find a better deal anywhere else!