Preview: Alouettes take on Ticats in first preseason game of 2022 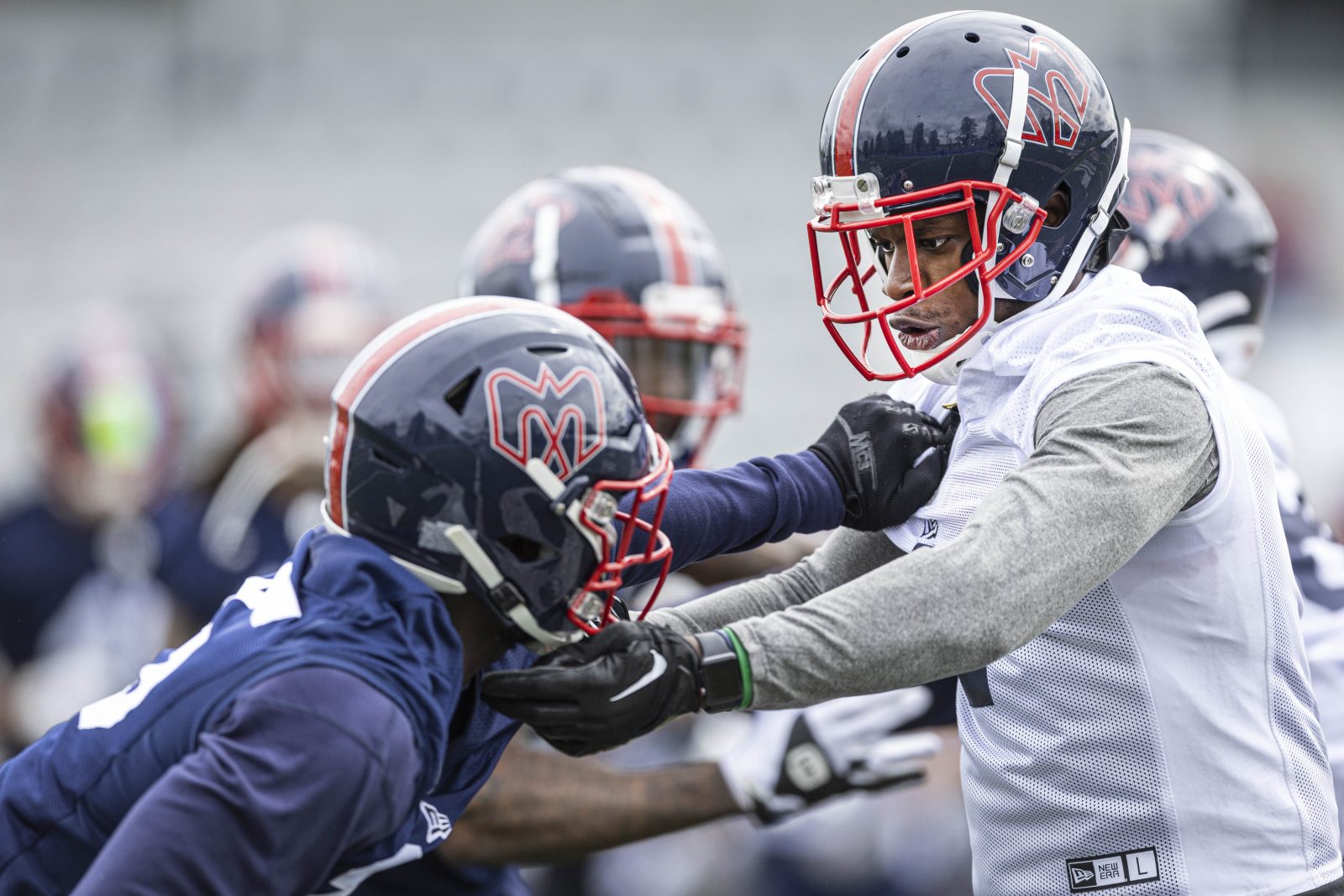 Preview: Alouettes take on Ticats in first preseason game of 2022

The Alouettes will kick off their preseason schedule at Tim Horton’s Field in Hamilton tonight at 7pm. The Als will rest a few key starters for this game, while some others will miss the game due to minor bumps and bruises.

Management will use this game to evaluate their roster. According to CFL rules, teams need to reduce their squads to 75 players by 11:59 pm ET the day following their first preseason game. In the Als’ case, that would mean that those decisions will need to be made by Sunday night.

Even though this is his third season as head coach, Khari Jones will be coaching in his first preseason game. Jones was promoted to head coach after training camp in 2019 and there were no preseason games in 2021.

Here’s everything you need to know heading into this battle against the Ticats:

Trevor Harris will start at quarterback

Vernon Adams Jr. is one of the veterans that will be held out of this game, which means that veteran Trevor Harris will start.

Harris, who was acquired from Edmonton last October, started four games down the stretch in 2021. This year, he’ll benefit from having a full camp under his belt.

How much the veteran will play tonight remains to be seen, but if he had his way, he’d take every rep at quarterback.

“I’d like to play all four quarters. It’s never a situation where you say, ‘I’m good, I’m good’,” Harris said after Friday’s walkthrough. “You always want to see more defence, you always want more reps. Whenever I’ve been a starter in the past, coaches would ask me how many reps I needed, and I’d say, ‘all of them’. Because the more defence you can see, the more times you can feel certain route combinations and timing stuff, the better you’re going to get. Whenever the coach tells me it’s time (to come out), I’ll make sure that I’m mentoring and helping the young guys as best as I can.”

It’s safe to assume that third-string quarterback Dominique Davis will play quite a bit. CFL rookies Ben Holmes and Davis Alexander will also get on the field at some point in the second half.

Star running back William Stanback won’t be suiting up in Hamilton on tonight. Instead, the feature back will be Canadian Jeshrun Antwi, who has had a terrific training camp so far.

Antwi was particularly impressive during pass-blocking drills on Wednesday, as he was able handle most of his defensive counterparts. He’s also broken off some big runs while running with the first-team offence in place of Stanback this week.

The 24-year-old is about to begin his second season in the league. As a rookie, he accumulated 176 yards on 36 carries, and he also caught six passes for 46 yards.

He knows that offensive opportunities will be limited when Stanback returns, but he wants to show coaches and fans that he’s capable of filling in when necessary.

“It’s about feeling good,” Antwi said when asked what his goals were this preseason. “It’s about making sure I show the coaches and Alouettes supporters that should something happen (to Stanback), I can be that guy. I know there’s been a lot of talk going on (about the ratio), but I just want to show that Canadians can play too.”

Geno Lewis, Jake Wieneke and Quan Bray will also be watching this game from the sidelines. So, the door is wide open for younger receivers to stand out on the road against the Ticats.

“I’m looking forward to seeing Hergy Mayala in our uniform,” Jones said. “I’ve seen him over in Calgary and I liked what I saw there. There are a few guys that we feel can make plays, so we want to get them an opportunity in this game. We want them to show us what they can do. We can potentially have some tough decisions to make.”

According to Jones, most of the defensive starters will suit up for this game. All-Star defensive back Greg Reid is one of the few that may not dress. He’s dealing with a minor injury that shouldn’t keep him out very long.

“We’re going to see a lot of people,” added Jones. “Because of the way the preseason was set up this year and because we have a short week leading into the first game, we wanted to get some guys that might not ordinarily play in this first game some playing time.  You’ll see more regulars than you usually would.”