Training Camp Preview: Three things to watch for in Trois-Rivières 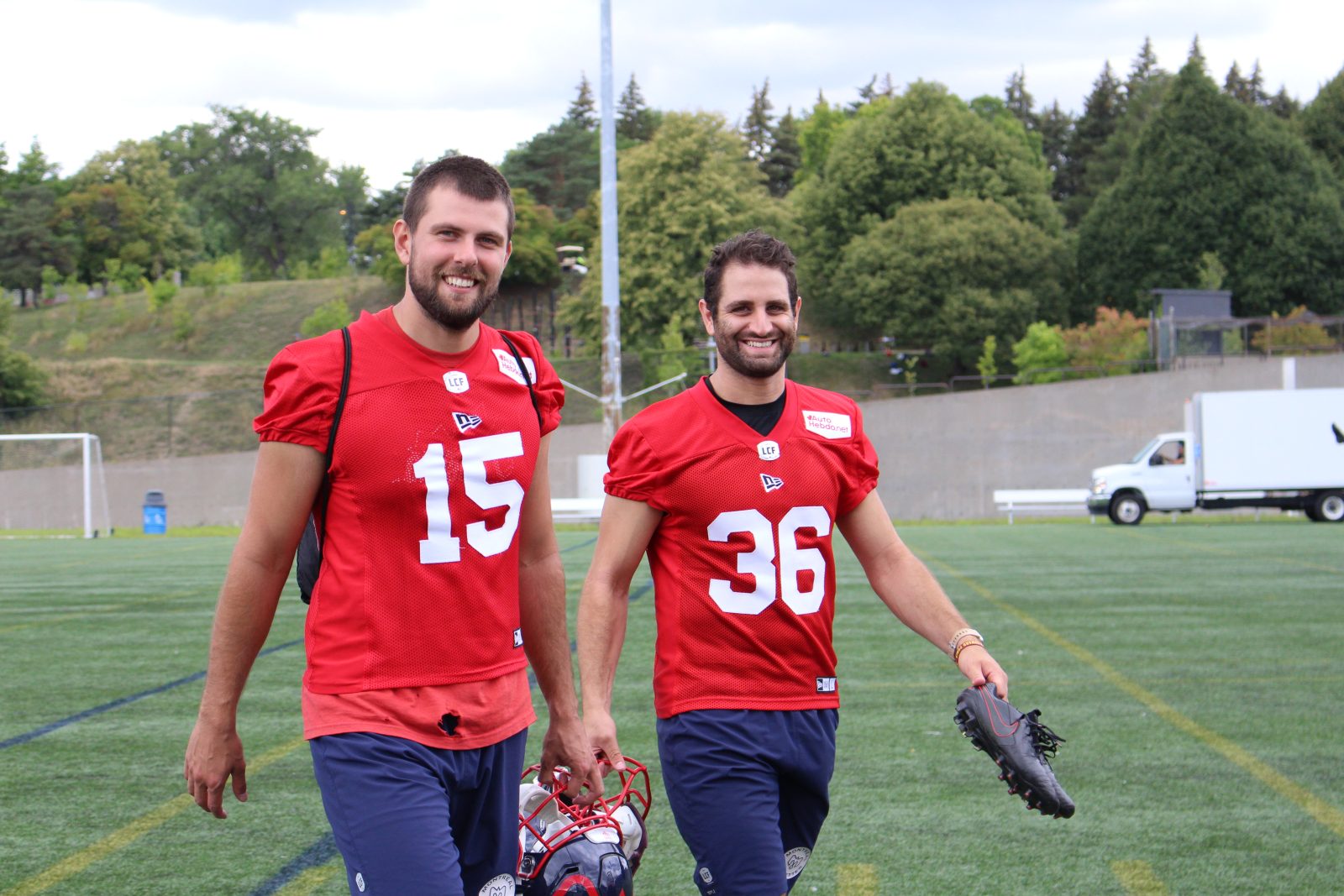 Training Camp Preview: Three things to watch for in Trois-Rivières

Alouettes training camp in scheduled to open on Sunday morning at Diablos Stadium in Trois-Rivières. All of the practices are open to the public. During the first week of camp, practices will begin at 8:30am and they should end at around 12pm.

Saturday, May 21st is one of the most important dates of camp because that’s when the intra-squad game will take place. The game will begin 3pm and it will end at 5:30pm. That’s the first time we’ll get to the see the squad in a non-practice situation.

Unlike last year, there will be two preseason games in 2022. The Als will head to Hamilton on Saturday, May 28th to take on the Ticats. They’ll host the Ottawa Redblacks at Percival Molson Stadium on June 3rd.

The Alouettes will open the regular season in Calgary on June 9th. 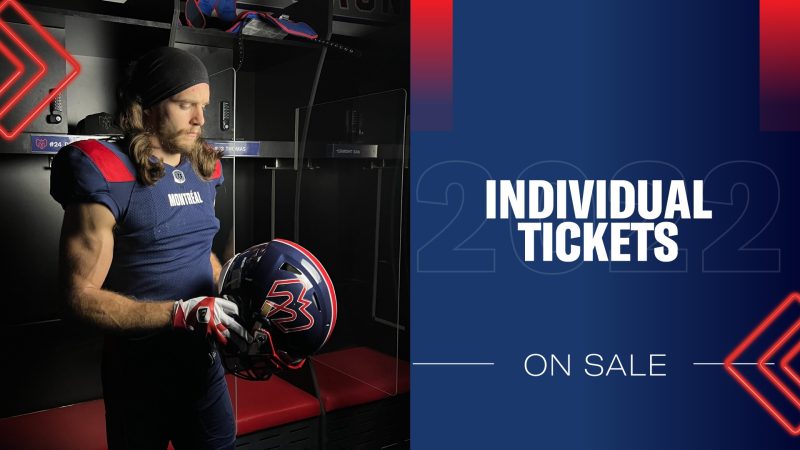 The return of Vernon Adams Jr.

Starting quarterback Vernon Adams Jr. will make his return to the field in just a couple of days. The 29-year-old suffered a season-ending shoulder injury during the Thanksgiving Day game against the Redblacks.

In six games without Adams Jr., the Als finished the season with a 3-3 record. They also dropped their East Division Semi-Final game against the Ticats in November.

“Rehab was great,” Adams Jr. said. “It’s all about enjoying the process and seeing the progression each week. It’s about getting more confidence in my shoulder. I go to physical therapy every week, I go into the hyperbaric chamber every day of the week. I lift weights four time per week, too. I’m doing everything I can to increase my confidence and the strength in my shoulder.”

Including Adams Jr., the Als used three different starting quarterbacks last season. If injuries hit at that position again in 2021, they’ll be able to count on one of the deepest quarterback rooms in the CFL.

After a short stint in Montreal last year, Trevor Harris decided to sign a one-year contract with the team during the off-season. The 35-year-old has passed for more than 24,000 yards in his career, and he has an impressive touchdown to interception ratio of 134/59 during that stretch.

GM Danny Maciocia also managed to sign former Ottawa starter Dominique Davis this past winter. The 32-year-old has been in the CFL since 2015 with the Stamps, Blue Bombers, Redblacks and now the Als.

The arrival of Tyrell Richards

Maciocia stole the show during this year’s CFL Draft, as he made two blockbuster trades. He sent Canadian defensive tackle Cam Lawson and the 14th overall pick to Winnipeg for the ninth pick (Tyson Philpot) and the 18th pick (Rodeem Brown). That was big.

He also made an even bigger splash when he landed the first overall pick from Edmonton for the fourth pick and the rights to Canadian offensive lineman Carter O’Donnell.

With the first pick, he selected Syracuse linebacker Tyrell Richards. Expect Richards to have a major impact on special teams as soon as this season. The organization believes he could be a factor on defences as soon as 2022.

“I think I can play anywhere,” Richards said on draft night. “I’m going to make big plays. I’m a physical player. I like contact. You’re getting someone who likes to run to the ball carrier on every play. You can expect big plays from me.”

A new coordinator on special teams

On Monday, the team announced that Jeff Reinebold would be stepping away from his duties as special teams coordinator because of a personal matter. His replacement will be linebackers coach Byron Archambault, who joined the Als front office in 2020 and their coaching staff last season.

The 31-year-old had the exact same role with the University of Montreal Carabins from 2017 to 2019. He also played for Reinebold when they were together in Hamilton.

“He loves (football). He’s so passionate about it,” explained Maciocia.

“He became linebackers coach last October, and we went from allowing 24.5 points per game to 16.5. During the exit meetings last year, Chris Ackie told me that Byron Archambault was one of the best position coaches he’s ever had, which didn’t surprise me. That says a lot coming from a guy like Ackie.”

Discipline was an issue on special teams last year, and that’s something Archambault will have to fix going into the regular season. The return of Mario Alford should help the unit succeed more this year. The dynamic kick-returner was limited to just five games last season.