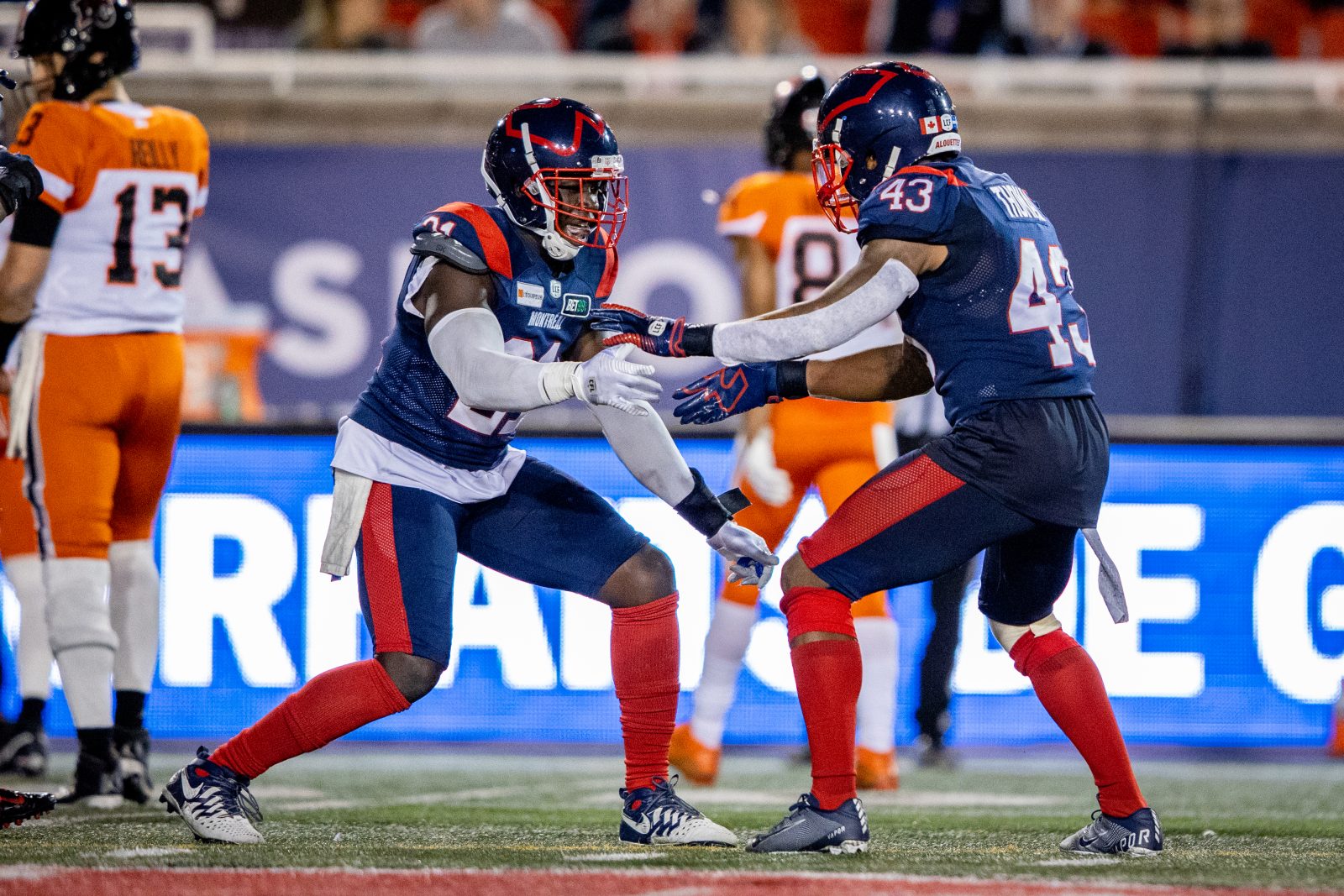 British Columbia is a lovely part of the country, but it’s rarely been kind to the Montreal Alouettes. But for the second year in a row, the Alouettes won’t be playing in Vancouver. The Lions will make their way to Percival Molson Stadium in September.

In September of 2021, the Als dropped a tight game to the Lions at Percival Molson Stadium. Even though they dropped that clash, 27-18, running back William Stanback rushed for 139 yards on 18 carries, which works out to 7.7 yards per carry.

It’s important to note that Montreal didn’t have head coach Khari Jones, who was replaced by Andre Bolduc that night. Jones was away from the team because he tested positive for Covid-19 at the time.

The Lions, who finished 5-9 last year, lost the services of veteran quarterback Michael Reilly. The 37-year-old retired after 11 years in the CFL. With Reilly no longer around, B.C. will start Canadian pivot Nathan Rourke.

Rourke doesn’t command a high salary as a second-year player in the league, so that allowed the Lions to spend big money in free agency.

Menard, 31, was named the outstanding Canadian in the East Division in his only season with the Als. Baron had been a starting defensive tackle for the Als over the last three seasons.

“We can’t meet his agent’s demands, and the demands are justified,” Als GM Danny Maciocia said before the start of free agency. “He had an impressive season, and he deserves the money he’s looking for because he performed at a level that most people think he was capable of.”

The Lions also added a familiar face to their coaching staff, as they hired John Bowman to be their defensive line coach. Bowman registered 134 career quarterback sacks for the Als between 2006 and 2019.

Montreal and B.C. have met in the Grey Cup in 2000 and 2006. The Lions managed to win both of those outings, but the Als have also won the last two playoff meetings between these two teams very decisively.

In 2009, prior to winning their first of two back-to-back Grey Cups, the Als annihilated them, 56-18, in the East Division Final.

And in 2014, Jonathan Crompton and the Alouettes put up a 50-17 victory in the East Division Semi-Final.

One of the more memorable endings of the last decade happened in a game between these two teams at Molson Stadium in Aug. 2013. Tanner Marsh and Eric Deslauriers connected on this long bomb with seconds remaining to set up the game-winning field goal attempt.

The matchups between these two teams never disappoint!