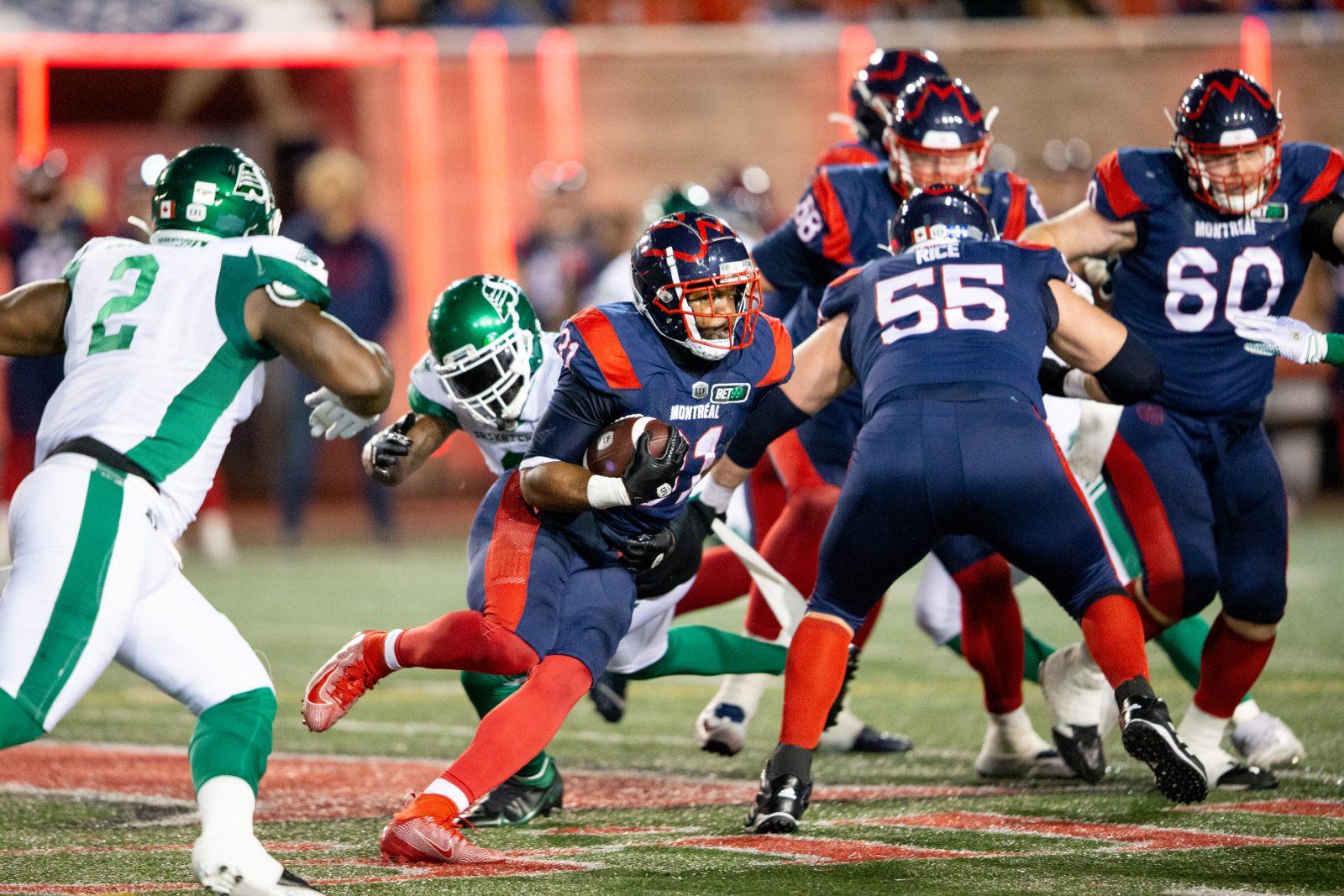 When you think of West Division rivalries for the Montreal Alouettes, you’d be hard-pressed to find one better than the one they have with the Roughriders. Of course, going head-to-head in back-to-back Grey Cup games probably has something to do with that.

Yes, the 2009 and 2010 Grey Cups were special moments that Als fans will hang on to for a long time. It’s safe to say the people in Regina probably don’t agree.

The 2009 game, which was played at McMahon Stadium in Calgary, will go down as one of the greatest endings in football history.

The Als were down big heading into the fourth quarter, but a 44-yard Damon Duval field goal would’ve have completed the comeback and given them the 97th Grey Cup. Unfortunately, Duval missed BUT…The Riders had too many men on the field. The referees moved the ball up 10 yards and Duval didn’t miss a second a time.

In 2010, the Als were able to capture the 98th Grey Cup with a little less late-game drama. The final score from Commonwealth Stadium in Edmonton was 21-18.

Ironically enough, the most exciting game these two teams played against each other didn’t come in a championship game. Back in 2010, just a few months after the Als beat the Riders in the first Grey Cup matchup, these two teams went head-to-head in Regina.

The Als lost that game 54-51 (yes, you read that correctly) in double overtime. But the one highlight anyone will remember from that game is this unbelievable catch by S.J. Green:

Not everything has gone Montreal’s way though. There have been some frustrating defeats along the way, too.

For example, the Als lost a home date to the Riders in Aug. 2019. With the score 17-10 in the third quarter, lightning forced a pause in the action. The delay was extended long enough that the CFL decided to end the game.

Trevor Harris, who was acquired in an in-season trade with Edmonton a few weeks before that game, made his Als debut in the loss. He entered the game in relief of Matthew Shiltz and he was an efficient 12-for-15 for 123 yards and a touchdown.

This season, the Riders and Als will start a home-and-home series in the third week of the season. It should be a special night, as the game in Montreal will be played on the eve of the provincial holiday, St-Jean-Baptiste.

Don’t miss Saskatchewan’s only appearance in Montreal in 2022!