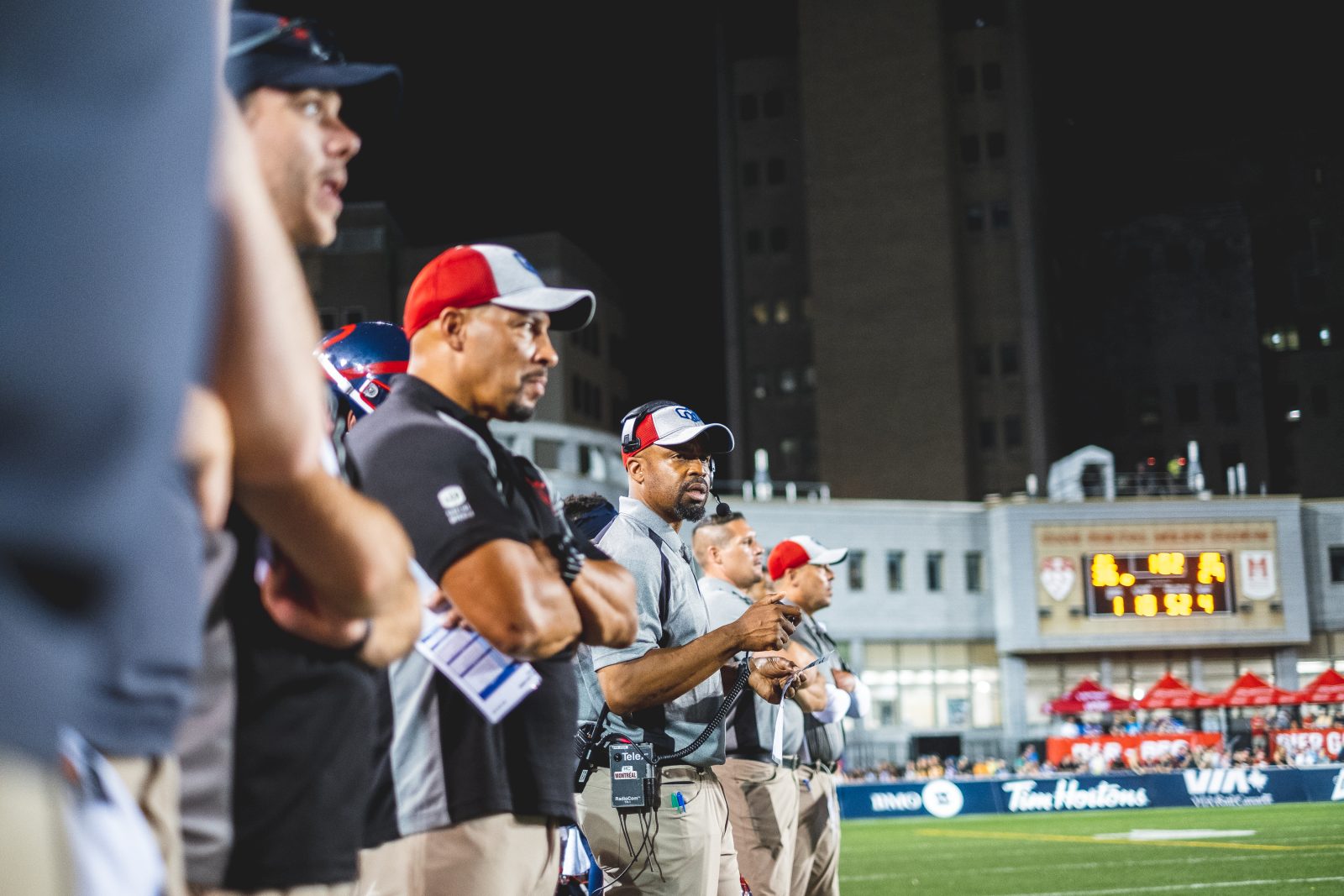 Montreal, December 21, 2021 – The Montreal Alouettes announced on Tuesday that Receiver Coach Robert Gordon won’t be back in the nest in 2022.

He joined the Alouettes coaching staff in 2019.

“Robert has been dedicated in his work with the Alouettes and we are very grateful”, said Alouettes Head Coach Khari Jones. “With changes come tough decisions and this was definitely hard. We wish him well in the future.”