Why our Alouettes can make it… 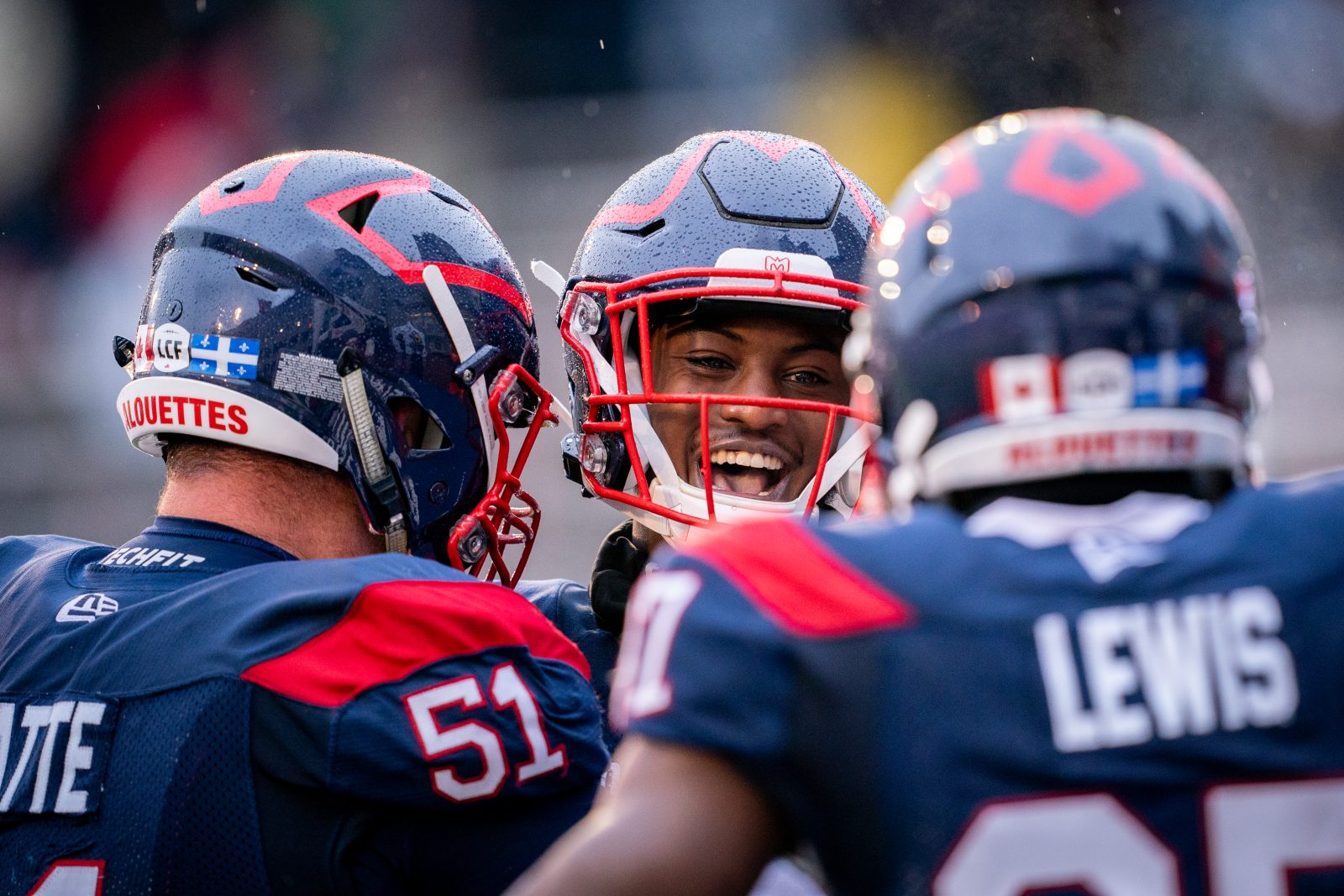 Why our Alouettes can make it…

On November 2nd, our Alouettes came to Hamilton after two consecutive losses and the critics didn’t give them much of a chance…And as if adversity wasn’t enough, Vernon Adams Jr. suffered an injury in the 2nd quarter… Despite incredible courage and self-sacrifice, our Alouettes were down by 17 points early in the fourth quarter. We were toast… but not quite burnt out when the unexpected happened. Vernon recovered from his injury to orchestrate his very own comeback. A few incredible passes and two touchdowns later, we took the lead by 3 with 30 seconds to play. . However, nothing is ever that easy and Hamilton’s kicker made his longest career kick to tie the game at the very end… We sent our defence into overtime and took home a win.

2.Because we know how to bounce back after a defeat

Things have not been perfect this year, as evidenced by our track record…however, all the experts agree that this team can beat anyone when they play quality football without major mistakes. Their mentality also makes them a formidable team because our warriors will NEVER give up a game. The games we lost were by the slimmest of margins, and the ones we fell behind in (Ottawa and Hamilton) we ended up winning. Nobody is perfect, but you can be sure of one thing, your players will never give up!

As Khari Jones said, a new season of one game starts on Sunday. What happened before doesn’t matter now, however we can look at some statistics to go into these playoffs with confidence. Once again, our 7 losses were more the result of mistakes by our team, than a blatant domination by others. Here are some statistics that can make us hope for the best if our team stays focused and applied as it knows how.

Injuries happen to all football teams’ season after season. Between the offensive line being decimated on several occasions while maintaining an impressive level of execution game after game, our quarterbacks, our spectacular returner Mario Alford, and the guys on defence early in the season, safe to say we were not spared this year. The good news? Sean Jamieson and David Brown will be back this Sunday and we should have a line up on offence that is pretty close to the one that dominated its opponents at the outset of the season. And what about the return of Mario Alford? The one who started off this season just like he ended in 2019? Well, he is hungrier than ever considering his long absence.

With Vernon Adams Jr still recovering, Trevor Harris will be in charge of the offence on Sunday, and it won’t be his first playoff game. Football fans will remember the 2019 Eastern semi-final between Montreal and Edmonton where he oversaw his former team. In 2018, he also had a record-breaking 6 touchdown pass performance in the Eastern Final with Ottawa against…. Hamilton.

All in all, don’t miss this Sunday’s game as we have a healthy appetite for a big DUB.